[What The Financials] With IPO On The Horizon, Pine Labs Suffers 4.46X Higher Losses

[What The Financials] With IPO On The Horizon, Pine Labs Suffers 4.46X Higher Losses 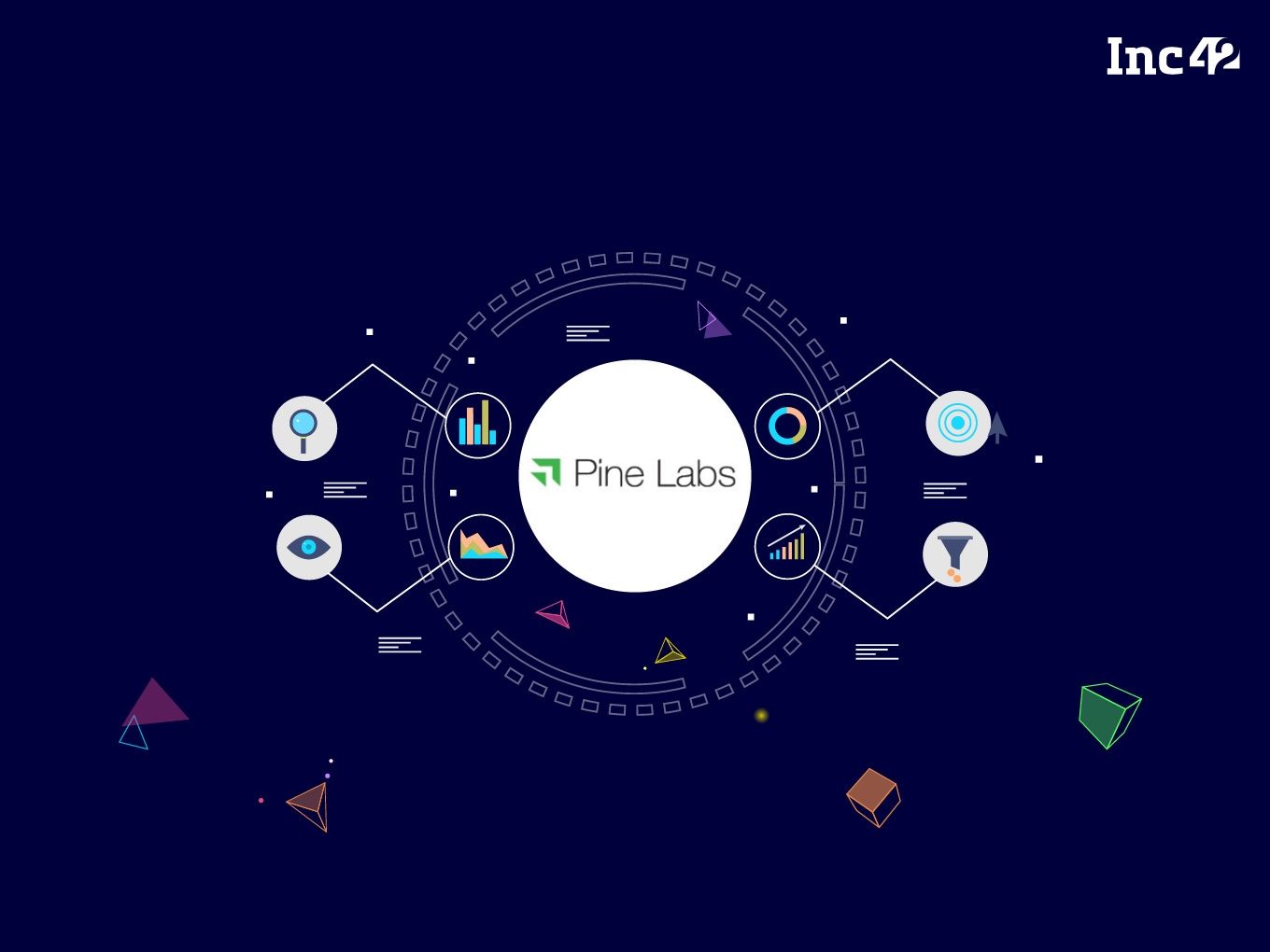 The company had first posted profits in FY17

Pine Labs claims to have a network of over 150K merchants

India’s digital payments growth story has grabbed several eyeballs from international agencies as well as tech giants. From revolutionising the use of QR codes to Unified Payments Interface (UPI) to enabling point-of-sale via mobile-like devices etc, the innovation in Indian digital payments industry has awed the world.

While most of these innovative and disruptive ideas haven’t reaped profits, but point-of-sale (PoS) player Pine Labs did in 2017. This, however, is not the case anymore. Being one of the few Indian startups generating profits in FY17, the company spiralled into losses back in FY18. Continuing the trend in FY19 results, Pine Labs reported net loss of INR 13.5 Cr for the year, as against INR 2.5 Cr net loss in FY18.

Founded in 1998 by Rajul Garg and Tarun Upadhaya, Pine Labs pivoted to a cloud-based unified point-of-sale platform in 2014. The company has been led by Lokvir Kapoor, who was in the founding team of Pine Labs. It claims to have a network of over 150K merchants across 3700 cities in India and Malaysia.

Some of its partners include Apple, Google Pay, Samsung, Sony etc. The company has raised $310.8 Mn from investors such as Sequoia India, PayPal, Temasek, Actis Capital, Altimeter Capital, Madison India Capital and Sofina.

In terms of financial performance, after pivot of 2014, the company had first posted profits in FY17. But with the increasing costs of growth in terms of expenses, it couldn’t maintain the profitability and Pine Labs slipped to losses for FY18 and FY19.

However, when we look at net loss figures, the losses of Pine Labs have jumped 4.46X, but excluding tax, the company’s losses had decreased marginally from INR 18.3 Cr in FY18 to INR 15.22 Cr in FY19. The impact could be seen of deferred taxes.

Overall, the company’s total income and expenses grew at a nearly similar rate as revenue increased 49.7% while expenses grew 46.3%.

Inc42’s detailed queries to the company and CEO Vicky Bindra remained unanswered till the time of publication.

Hence, when we examine company’s major sources of revenue it can be categorised first into services and goods. While 72% of company’s revenue came from sale of services at INR 363.8 Cr, it grew only 26% Yo-Y.

However, at the same time, the revenue from the sale of goods was INR 128.44 Cr, a Y-o-Y increase of 181%. Of this, the company earned the highest from PinePerks, bringing in INR 98.1 Cr, which nearly tripled from FY18.

Further, the company has given a breakdown of revenue from different countries based on customer presence. Undoubtedly, the largest business for Pine Labs comes from India, but the company has customers in Middle East, Southeast Asia and the US as well.

The company filings showed that the largest expense for Pine Labs is employee benefits. This expenses increased 16.9% reaching INR 179.49 Cr in FY19. Further, another major expense for the company is its stock in trade which was INR 125 Cr in FY19.

It is to be noted that over the last year, the company had been confident of its reach in tier 1 markets. But it is now focusing on tier 2 and 3 markets for the next phase of growth. Hence, this investment towards reaching newer markets as the company’s business promotion expenses jumped 25.7% reaching INR 1.6 Cr in FY19. Further, the company’s communication expenses were INR 14.7 Cr, a 25.7% Y-o-Y increase.

The details further showed that company spent the most for its services such as vouchers, followed by expense on aggregator etc.

India’s POS terminal market is estimated to reach $450 Mn at a CAGR of over 10% from 2017 to 2024. According to DataLabs by Inc42, till 2018, a total funding of $406 Mn had been raised by Indian digital POS terminal startups. Some of the notable POS terminal providers here are Ezetap, Mswipe, Innoviti, Mosambee, PhonePe, Payswiff (earlier known as Paynear), among others.