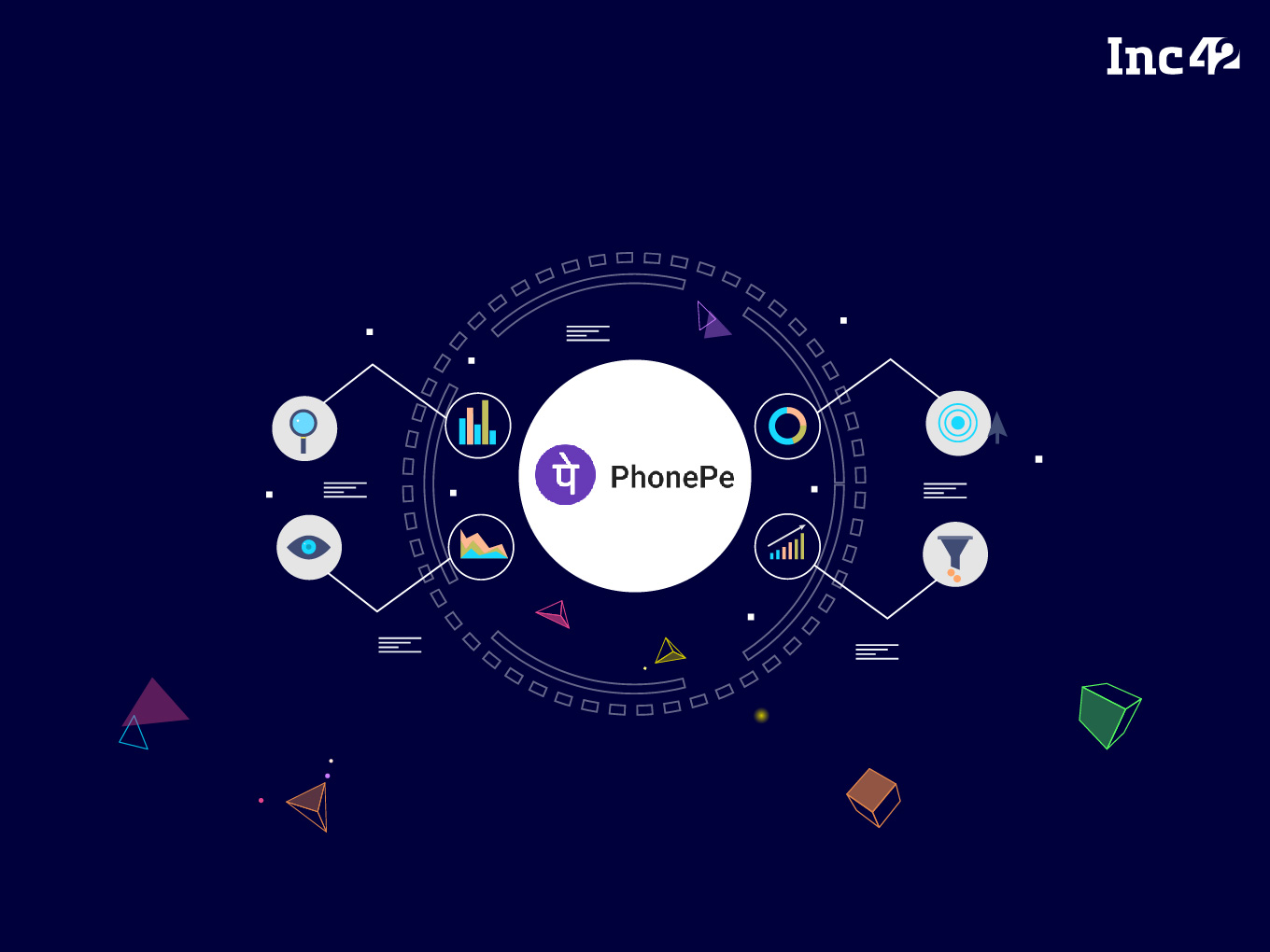 Bengaluru-based digital payments company PhonePe is looking like the crown jewel of Walmart’s India empire. The company’s stupendous growth has continued to enchant investors and has helped it achieve a valuation of $7 Bn.

However, the growth has come at a huge cost for the company as it reported a loss of INR 1904.72 Cr in the financial year ending March 2019.

Founded in 2015 by Sameer Nigam, Rahul Chari and Burzin Engineer, PhonePe offers peer-to-peer transfer, recharges, bill payments, gold purchases, among others. The company was acquired by Flipkart in 2016 and since then, has become a super app which integrates 25 large digital apps including Goibibo and OYO.

The company claims to have over 150 Mn users. Filings show that PhonePe has recorded a massive growth in its income for the financial year ending March 2019. At the same time, the company has continued to increase its expenses more than 100% and is hence, continuing to post losses.

The details showed that while the company’s expenses grew 156% on Y-o-Y basis reaching INR 2153.2 Cr in FY19, almost a quarter of this comes as employee benefit expenses.

Further, another major expense was directed towards miscellaneous expenses, which the company hasn’t detailed. This made up to 12% of the other expenses reaching INR 196.44 Cr, growing 2.35x Y-o-Y.

Some of the other expenses the company increased include rent, which grew 1.9x in FY19; travel conveyance expenses which grew 23.2x. It is to be noted that over the past year, PhonePe extended its base to Tier 2 and 3 cities extensively, eyeing the next set of users for fintech services.

PhonePe was a major factor in Walmart’s acquisition of Flipkart in 2018. However, this year, Flipkart passed a resolution for PhonePe to evolve as an independent entity and since then speculation is that it is raising fresh funding of up to $1 Bn.

Reports about the funding have gained ground as investors such as DST Global, Ribbit Capital, Falcon Edge, Green Oaks and Hillhouse Capital have expressed their interest.

The company’s valuation has been soaring high as well.

Morgan Stanley said that PhonePe could be worth as much as $20 Bn in the bull case. The data outlines that PhonePe could generate revenue of $70 Mn from payments vertical in bull case, $690 Mn from the distribution of financial services, and $2.5 Bn from consumer lending by 2029.

PhonePe is competing against Google Pay, Paytm, etc and is awaiting a major disruption with the entry of WhatsApp into the payments industry by the end of the year.