[What The Financials] Pepperfry’s Higher Losses Down To Huge Advertising, Logistics Spending

[What The Financials] Pepperfry’s Higher Losses Down To Huge Advertising, Logistics Spending 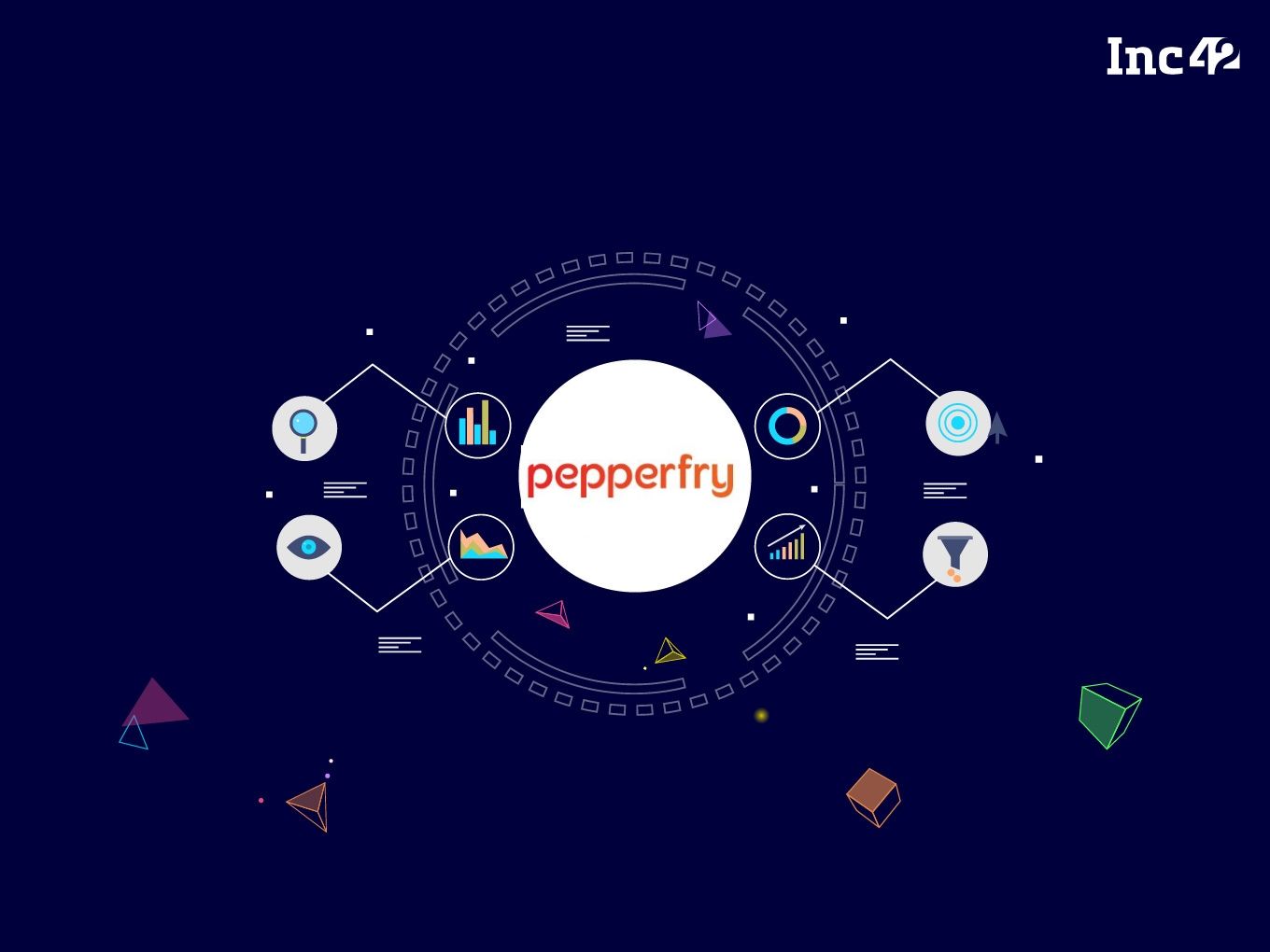 One of the interesting happenings in 2019 was the increasing focus of investors and startups on profitability. Blame it on the disastrous IPO of Uber earlier in the year or WeWork’s failed attempt to become a public company and losing the cofounder as well as its $48 Bn valuation, but investors are increasingly looking to shed their image of funding billons in losses. In India, larger unicorns such as Paytm, Ola, Oyo and others have all increasingly emphasised on generating profits in the next few years. At the same time, these billion-dollar startups also have IPO plans as soon as they hit profitability. One Indian soonicorns, a potential unicorn, which has talked about plans to go public is furniture marketplace Pepperfry.

The company has set a timeline of 12-18 months for its IPO. Pepperfry claims to have a contribution margin of over 20%, which is basically its net margin. The company also aims to “reach roughly about a billion dollars in GMV in about two years from now.”

However, when we look at the company’s financials, losses have jumped and expenses have grown faster than revenues in the financial year ending March 31, 2019. But then, how is it aiming for public listing?

Backed by investors such as Goldman Sachs, Bertelsmann, Norwest Venture Partners etc, the company has raised $197.5 Mn. Interestingly, in FY19, the company hasn’t raised any funds but has expanded widely. Opening its first studio in December 2014, Pepperfry now has 67 (including both owned and franchise) such studios across 24 Indian cities. Notably, in the last six months, the company has opened 25 new Pepperfry Studios.

The board in its report said Pepperfry will continue to explore growth opportunities and increase its merchant base in India in continuation of the strategy to focus on market percolation in major cities. So it’s important to see how company is earning money while also spending heavily to fuel this growth.

How Pepperfry Brings In The Money?

On further analysing, we noted that the company has operationally earned via sale of services, which is mostly commission. Further, the company earned license fees of INR 85.5 Lakh.

In a recent interview with Inc42, Ambareesh Murty, cofounder and CEO, Pepperfry said that the company is operating at 50% gross margins because of the high margin gains from private label brands and its contribution positive business economics. According to Murty, for every INR 100 of product that it sells, the company makes close to INR 25.

Murty also told us that 35% of Pepperfry’s business comes from users have registered at Pepperfry Studios, within 60 days of registration. “This number last year used to be about 27-28%, we see this number settling at about a 35-40% rate over the next year or so,” he said.

Pepperfry: Burning On Logistics And Fulfillment

The company filings have shown that while overall, the company’s biggest expense, almost 43.7% of total expenses, was advertising and promotions in FY19. It spent INR 170 Cr on advertising, which is a 87.3% Y-o-Y increase. The company spent INR 1.88 Cr on brand license, which is a new expense for FY19. Inc42 has reached out to the company for detailed comments on multiple line items.

Further, one of the other huge expenses was order fulfillment costs, which increased to INR 90.3 cr in FY19, a 65.8% Y-o-Y rise. This indicates that transport and logistics forms a major portion of Pepperfry’s expenses and it also explains why the company is expanding its retail footprint, which would undoubtedly reduce logistics and last-mile delivery costs in the long run.

It is to be noted that the furniture marketplace had also built its own logistics network to help rationalise time and costs along with overcoming sector-specific challenges around damages and handling issues. The company in its filings also emphasised that it has started providing order fulfilment services to merchant platforms in addition to the marketplace platform and other support services. All this has contributed greatly to the expenses at Pepperfry.

But in standard terms, shared services is the consolidation of business operations that are used by multiple parts of the same organisation. How Pepperfry is leveraging this would be interesting to know at the very least. And could this be the key to unlocking its path to the unicorn club?