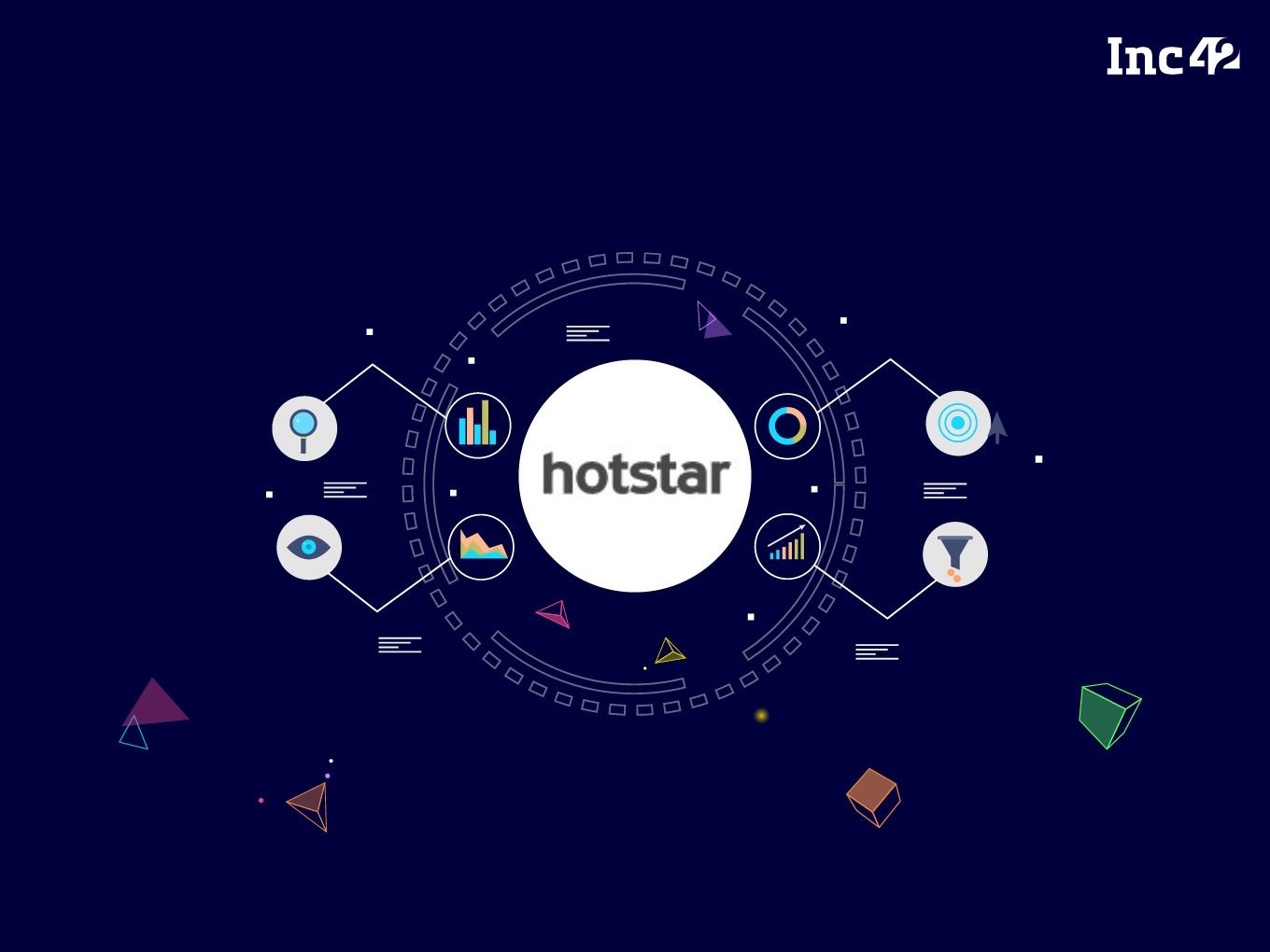 Hotstar is the leading OTT video streaming platform in India

Advertising and marketing costs shot up by over 2x in FY19

According to App Annie’s State of Mobile 2019 report, India tops the list in terms of consumer spending for video streaming. That also means the competition in India is also though. Starting from nine video streaming platforms in 2012, the number has reached around 33-35 these days with many international platforms yet to come to India.

Disney-owned Hotstar has managed to emerge as the largest OTT platform in the market with 300 Mn monthly active users, thanks to its live sports programming. But Hotstar’s mix of free and paid content means its reliance was largely on non-subscription revenue. The platform has an extensive catalogue of non-premium shows that is open to all viewers without subscribing, subsidised by ads.

Both Netflix and Amazon Prime combined have not managed to overcome Hotstar’s stronghold when it comes to monthly users, but they are both fully paid services. In terms of daily subscribers, Hotstar has around 3 Mn paid subscribers, compared to Amazon Prime’s 2.5 Mn and Netflix’s 1.2 Mn, according to one study.

Hotstar has spent over INR 4K Cr for content, including sports in 2017, states a report by the Boston Consulting Group (BCG). But what does it earn beyond market share?

In the filings, Hotstar said that it primarily earns revenue from providing an advertising service for its programming, subscriptions from users for premium content and licensing of content rights. However, in the filings, the company hasn’t provided segregated details of revenues, but has identified operational revenue from sale of services.

The Acquisition Game For Hotstar

In the filings, the company has said that it currently offers around 100K hours of content

spanning TV shows, movies, news and live airing of all major sporting tournaments, across 9 languages.It said that the company hosted over 300 Mn users during the months of March and April 2019 and set a global benchmark of 18.6 Mn simultaneous viewers on a live stream during the finals of the Indian Premier League 2019.

“The platform grew almost 2X in watch time over FY 2018-2019 and continues to lead the OTT video streaming space in India.”

However, when we examine the company’s expenses, it is notable that these millions of views have come at a huge cost in terms of acquisitions through ads and marketing campaigns. In FY19, the company spent INR 402.54 Cr on advertising and promotions, an over 3x increase from INR 130.27 Cr spent in FY18.

Inc42 has reached out to Hotstar to understand its growth plans and how it plans to handle the burgeoning expenses.