India’s March Towards EV Nation: What Are The Factors Driving The Change?

India’s March Towards EV Nation: What Are The Factors Driving The Change? 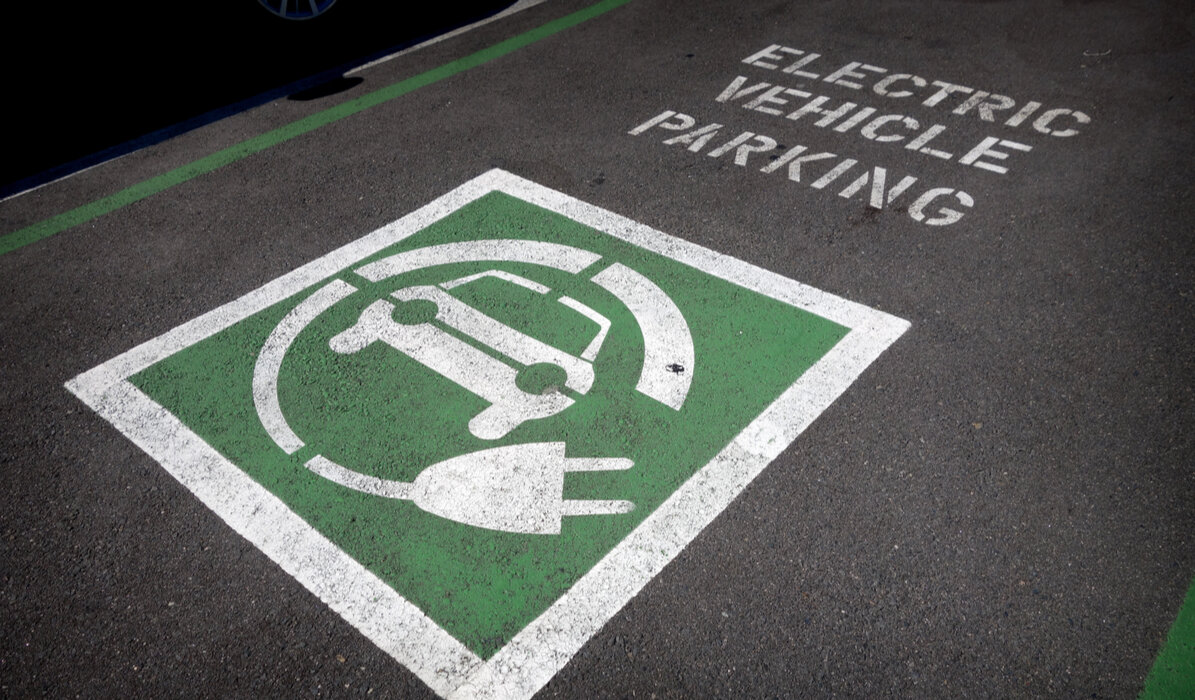 Here’s why EVs have become a focal point of innovation, government push, and industry encouragement.

The alarming rate of air pollution in many parts of India — not least in Delhi — has attracted a lot of negative attention lately, and rightly so. While authorities and people jostle over what to do and what is really responsible, one solution has emerged. And the government is dead set on encouraging Indian consumers to opt for electric vehicles (EV) instead of conventional cars and bikes, and it’s not just because of the pollution as there are a lot of factors involved.

The measures are being taken as a part of the Faster Adoption and Manufacturing of Hybrid and Electric Vehicles (FAME) scheme, currently in the first year of its three-year Phase II stage. In order to promote the manufacture of electric vehicle technology and to ensure sustainable growth of the same, the government implemented the FAME Scheme in April 2015, with the second phase beginning earlier this year.

Under FAME, the India government is spending INR 10K Cr in the Phase II, while INR 1000 Cr has been earmarked for charging infrastructure under FAME II from 2019 to 2022.

According to The World Economic Forum (WEF), which recently released a report on the EV ecosystem, India has the potential to become the largest EV market in the world. Christoph Wolff, head of mobility, WEF said, “The role of government is crucial for accelerating adoption. Right now, the uptake of electric vehicles is slow due to the high upfront cost and range anxiety, but a long-term investment in research and development (R&D) will create sustained growth.”

While clean air quality is a primary consideration when it comes to electric vehicles, it’s not the only factor pushing the Indian government and the auto industry towards green and electric mobility.

Let’s take a closer look at each of these factors.

The role of EVs in curbing air pollution is the most eye-catching factor. According to a FICCI and Rocky Mountain Institute report titled ‘Enabling India’s Transition to Electric Mobility’, in the passenger vehicle sector, the country’s shift to shared, electric and connected mobility could help save up to $300 Bn (INR 20 Lakh Cr) in oil imports and nearly 1 gigatonne of carbon dioxide emissions by 2030.

There is private research being conducted as well to help the government deal with air pollution. As part of Ola City Sense, a programme to provide intelligent data-based insights to cities, Ola and Microsoft Research have entered into a partnership to measure street-level air quality data in Delhi-NCR.

Ola Mobility Institute head Anand Shah said that air pollution is one of the biggest global environmental challenges of today. “Most air-quality sensors at present measure ambient air-quality which is not reflective of the street-level pollution people are subjected to on a daily basis,” he added.

India has been spending a huge amount of money on crude oil imports to run its vehicles. According to the Petroleum Planning and Analysis Cell (PPAC) India spent USD 111.9 Bn on oil imports in 2018-19, up from USD 87.8 Bn in the previous fiscal year, observing an 84% jump. India imports about 80% of the oil consumed in the country, which means the exchequer is susceptible to crude price swings, which have impacted the economy in the past.

A push towards the adoption of EVs will mean reduced oil imports — much of which is used for operating vehicles. It would allow the government to free up these funds towards the establishment of the needed infrastructure to run electric vehicles such as charging stations across the country and battery production capacity.

To meet its obligations under the Paris Climate Accord, the Indian government has given a sustained push to promote renewable and non-polluting forms of producing electricity. However, over half of India’s coal-fired power plants which are required to have specialised equipment to curb air pollution have not installed them, according to a Reuters report earlier this year.

India’s Paris pledge includes steps to reduce the per capita emission based on the GDP by 33-35% from 2005 levels by 2030. But the government has not released data on greenhouse gas emissions since 2014 when India was the fourth-worst offender globally.
The push towards meeting these climate goals has resulted in a lot of focus on EVs.

The penetration of electric vehicles in the Indian market will give a massive push to the requirement of more electricity. The power generation sector of India at present is burdened with stressed assets and a move towards generating new energy.

Under the Paris agreement, India has to ensure:

India’s installed green energy capacity stands at about 65 GW today. It was expected to cross 100 GW by December 2022, definitely short of the government’s 175GW target and far behind the 450 GW target that Prime Minister Narendra Modi committed to while speaking at the United Nations Climate Action Summit in New York in September.

A major advantage of electric vehicles is their storage capability. If combined with the ability to generate power using solar energy, EV batteries can help with power grid balancing.

Take the case of Norway, which is known as the poster-child for excellent adoption for electric vehicles. The country has the world’s largest plug-in segment (PEVs) market share of new car sales at 49.1% in 2018.

Despite its reputation as a major oil industry player, most of Norway’s domestic energy comes from hydropower. The ability to generate a high amount of electricity from a renewable source makes Norway’s switch to EVs easier. Like India is doing now, the Norwegian government also played a pivotal role in the growth of EVs by investing heavily in financial incentives and charging infrastructure since 1990. The country’s extensive charging infrastructure was kick-started by government money but private companies are now taking over operations.

If India plans to go green on the wheels there lies a long road ahead.

For electric vehicles to penetrate in the Indian automobile market there lie a number of challenges, ranging from inadequate charging infrastructure, reliance on battery imports, the high price of EVs at present, inadequate electricity supply in parts of India, lack of quality maintenance and repair options and affected by broader automobile industry downturn among others.

For India to harness its true potential and move towards substantial electric vehicle mobility, it is important that all transport stakeholders not only value the importance but work towards the effective implementation of the same by looking at all the factors holistically. Along with the support of economic policies, achieving economies of scale is the need of the hour to push the electric vehicle sector in India.