Founders Of Chingari, Mitron, Sheroes On Building Products For The Next Billion

Founders Of Chingari, Mitron, Sheroes On Building Products For The Next Billion 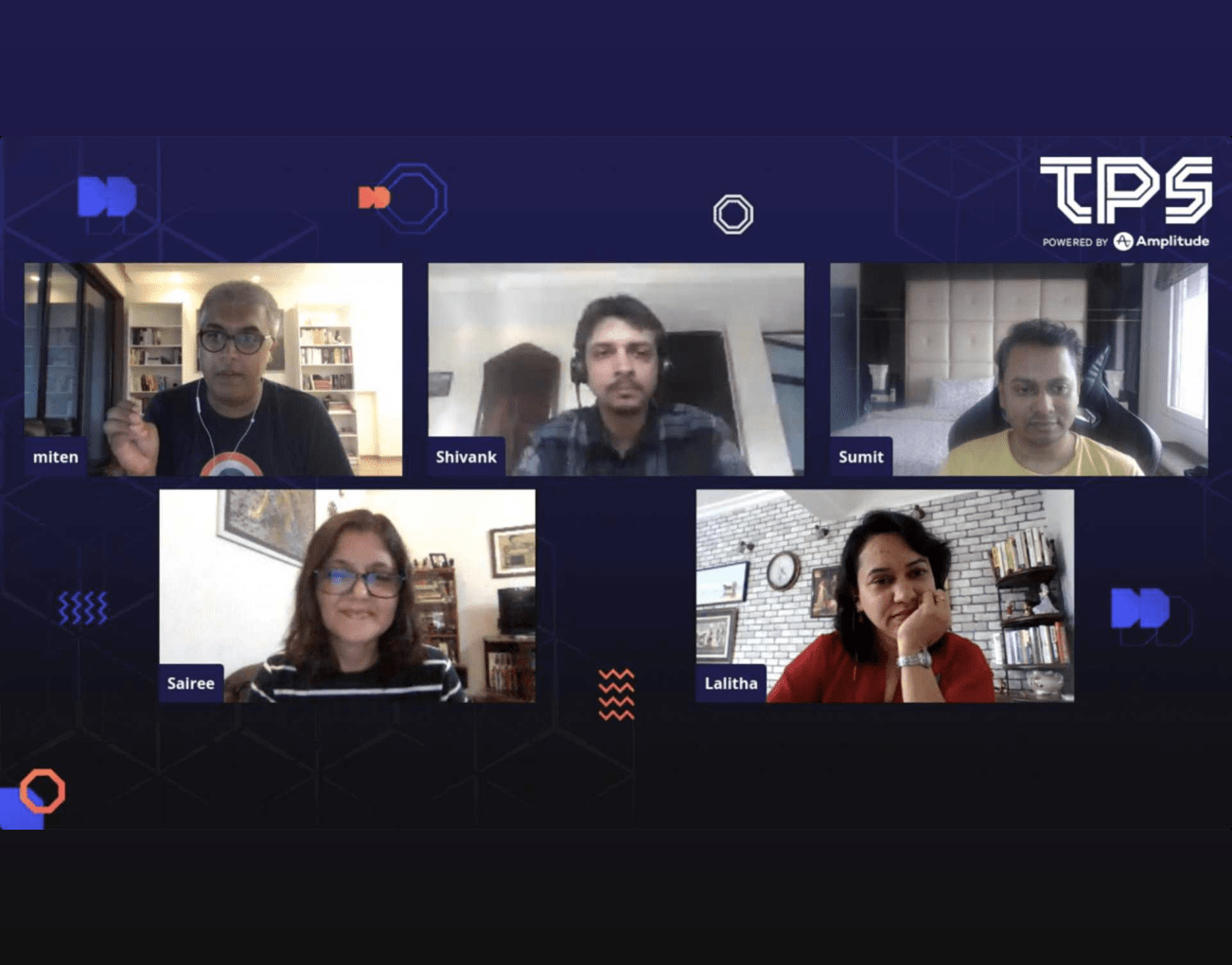 For social media-driven startups such as Chingari and Mitron, the idea behind the product is to drive engagement and income generation for creators and influencers, while for SHEROES, the focus is on empowering its community through the product

There’s no denying that there’s a huge untapped market in India, and in many sectors, the “next billion users” is not just a figure of speech but a real number that can be achieved given the state of tech penetration. The opportunities are aplenty, but as ever, the question and challenge is to bring this audience through the right products. So we turned to some of the people who are driving this transformation in the B2C or consumer space.

As startups and tech giants eye this lucrative next billion user base, they are also iterating on their products to strike the right chord with consumers, particularly in Tier 2 and Tier 3 markets. With the behaviour of the Indian users decided by cultural, ethnic, linguistic, regional, demography and socio-economic factors, startups are trying their level best to align their business models. In many cases, it’s about trying and experimenting and seeing what works to create consumer stickiness.

But the next billion users are not one homogenous entity and what works for one product may not work for others — which is why the product-market fit is so crucial when pitching products to this cohort of users. Products have varying addressable bases and target markets within this ‘next billion’ and it’s very important to not lose sight of the core vision and get distracted by the massive market to tap.

For instance, SHEROES’ Chahal views ‘the next billion’ differently. She said that India has one of the largest user bases and the biggest gender gaps for digital services and adoption. The community-centric startup claimed to be building a platform that bridges this gap.

“We like to think of ourselves as the internet for women,” added Chahal, pointing at the limited number of women internet users in the country, with an overall addressable base of over 650 Mn women in India.

On the other hand, Chingari and Mitron are looking at a base that could very easily touch 500 Mn in the next two years. While short videos were seen as a fad, the current focus is on bringing value to the users by enabling ‘micro-entrepreneurs’ to monetise on content.

Ramani said that at Myntra, the current big objective is mimicking the offline behaviour of the users and figuring out use-cases for new features like voice and visual search to make it easier for new and existing users to complete orders.

Open-Mindedness Is Important For Designing Product

The journey of digitally onboarding the next billion users is going to be longer than expected, and entrepreneurs and product leaders should not have a selective notion about their users, emphasised Ramani. And said that it becomes really important for product leaders to carefully analyse the behaviours of the consumers and design the product with open-mindedness.

“We often go into the assumption that there could be a lack of awareness among the users in Tier 2 and Tier 3 cities. But, in reality, that could be a mere lack of trust that most people face while using digital platforms, given their offline experience” said Myntra’s Ramani, sharing various factors that could influence the adoption of the product. “Or, it could just be a lack of exposure to technology.”

Citing the metrics of Myntra’s End of Season Sales, Ramani said that 56% of new users came from Tier 2 and Tier 3 markets. With this, the company is looking to build on top of the product and scale its business. Further, the panelists of experts also hinted that users in these regions might use the product for digital leisure, earn income, entertainment and engagement purposes.

Apps Used By The Next Billion

In 2018, when Chingari started working on developing the product, it was nothing like TikTok, the cofounder Ghosh recalling the initial days of building the product for Bharat users, said that they were on the grounds studying the behaviour of the users.

“When we go 100 km away from the metros, you would typically notice that they have apps like WhatsApp, which they would use on a daily basis to send forwards, instead of popular social media apps like Facebook, Instagram and Twitter, which they did not understand,” said Gosh.

At the time, Chingari started out to become a tool for these users to create animated short videos so that they could build content and share it on social media platforms before it started adding more features to become the so-called TikTok alternative.

“One of the internal metrics we found during our initial days was that the primary app, a lot of users were using WhatsApp,” shared SHEROES’ Chahal, stating the reverse behavioural trend among the users before they started adapting Facebook or Instagram.

In addition to this, Chahal said that its community-led platform is built around factors such as the safety and inclusion of its women users across the spectrum. “The balance between having the aspiration and keeping the tradition alive are some of the common factors that we believe is universal,” shared Chahal.

Monetisation Models For The Next Billion

Which means, what you see is what you buy. Agarwal said this in the context of how his app Mitron is blending short videos with social commerce, alongside providing easy payment options to churn revenue.

While Chingari’s Ghosh, on the other hand, believes in running performance ads, alongside helping brands to leverage on the influencer community built on the platform to promote their products and services.

Further, explaining, he said that their revenue model is different from what Instagram or Facebook is doing, where brands will be able to collaborate with the influencers directly on the platform, make payments on the go and utilise the influencer community to promote and market their products. Currently, the company is experimenting with this manually, but in the coming times, it looks to automate the entire process.

SHEROES, on the other hand, is focussed on building the community and managing them, instead of earning direct revenue from this user base. The company said that their business model is built around identity, network, wellbeing and money (capital access). With this, the company believes in strengthening its product, thereby increasing its user retention, longevity, gather user data and users’ lifecycles among others. Chahal said that this, in a way, helps SHEROES drive the business organically, which otherwise would be very difficult to scale.

Emerging Business Models & Opportunities For The Next Billion

“I believe that as a platform, we will have to look at micro revenue strategies, a lot more like China than to what is happening in the US,” said Chahal.

Chahal pointed out at the behavioural trends and the aspirations that Indian users want and how startups can apply in the Indian context, be it in terms of consumption of micro products, financial independence, better healthcare, self-development, personal stories etc.

Further, throwing light on the opportunity prevailing in the space, Chahal; said:

“Online identities is something that is very underrated and India is yet to explore them.”

Citing examples of Gmail and Linkedin, she said that platforms that provide digital identity to users are where the innovations will come from in the coming years, and a lot needs to be done in terms of providing users a unique identity, not just from an influencer community per se, but for the mass audience.