The Perks And Perils Of Startups Hiring Ex-Entrepreneurs

The Perks And Perils Of Startups Hiring Ex-Entrepreneurs 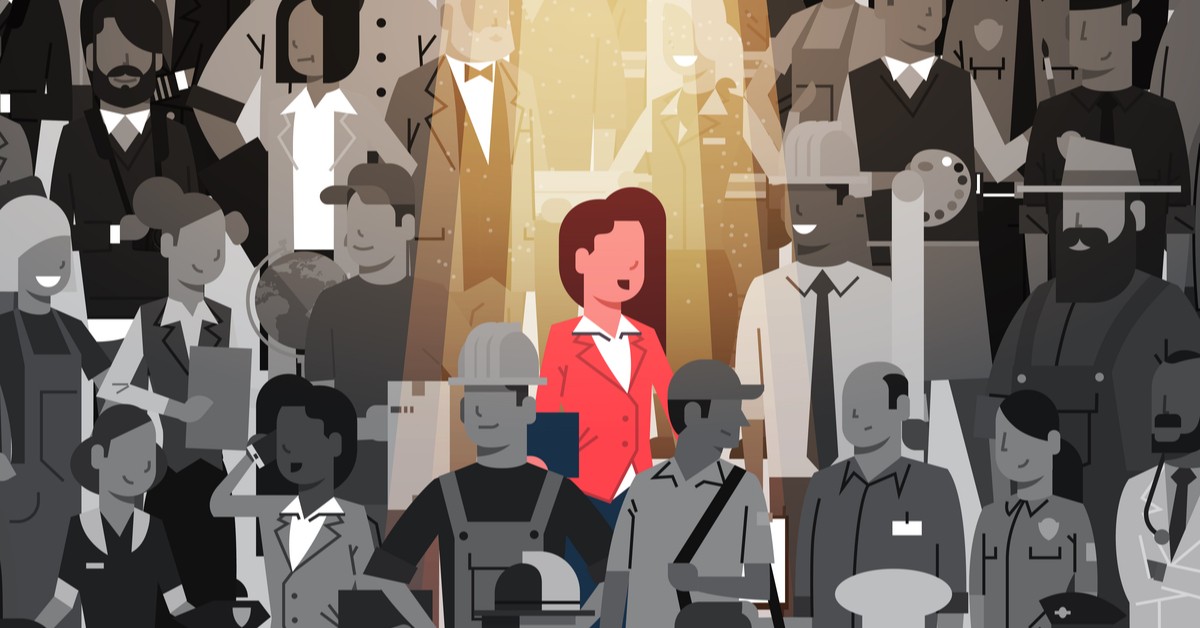 To unlock the full value that entrepreneurs bring, startups need to create a conducive environment for them

About two fortnights ago, former Paytm Money CEO and cofounder of Wishberg, Pravin Jadhav tweeted that startups/companies should not hire ex-entrepreneurs if they are unable to provide them an environment to operate as an entrepreneur.

As a serial entrepreneur and as someone who oversaw a key growth period for Paytm Money, Jadhav’s tweet resonated with many former and current entrepreneurs. It even inspired LogiNext cofounder Dhruvil Sanghvi to share that LogiNext has a mixed success ratio with its plan to hire ex-entrepreneurs. “The ones who succeeded were owners of projects with risk, lack of information and ambiguity. The ones who failed were owners of the key but specific executable projects without a need to strategise much,” said Sanghvi.

Other entrepreneurs also opened up to Inc42 about their experiences of hiring and working with ex-entrepreneurs. What stood out in these discussions is that founders found consensus that ex-entrepreneurs can add a great deal of value to an organisation, but it’s not a straight forward hire.

What Entrepreneurs Bring As Employees

“What I really value about ex-entrepreneurs is their emotional maturity, ability to handle uncertainty and to not take things too personally when things don’t work out,” said Ramakant Vempati, cofounder of Wysa. It’s rare for someone to really understand the perspective of being a founder unless you’ve been one, he added.

Being an entrepreneur, founders feel connected right from day zero and this makes the journey much smoother, noted Ashutosh Kumar, CEO Testbook. Further, there are added benefits of them engaging deeply with the company’s core problem, and standing up for their opinions which makes the working environment much better and full of new learnings.

EquityList CEO Sumukh Sridhara, who is managing recruitment at AngelList currently, noted that hiring an ex-founder can also allow companies to do more with fewer people and resources. “People are usually surprised by our small size of the team relative to the company’s impact,” he added. Ex-founders also come with a built-in network that can be a helpful asset to achieve success in their new role.

Given their past experience of running a company, ex-entrepreneurs have the skills to excel in roles that need quick decision-making, and act fast with limited resources and data. But this ability to handle risque situations can also come with a downside where ex-founders are demotivated by slow-moving work environments.

Diving deeper into what startups need to do to enable entrepreneurs, Sridhara said a conducive environment goes a long way. He added, when hiring a former entrepreneur, it is important to have an environment that’s conducive to moving quickly. Wysa’s Vempati also agreed that the willingness or patience to manage large and complex stakeholder relationships may sometimes feel too onerous for an ex-founder.

“Dropping an entrepreneur into a slow-moving company often leads to a lot of frustration, as founders cannot work as quickly as they want to,” added EquityList’s Sridhara. However, he also noted that putting founders into a highly structured environment can work.

A startup-like environment may not be necessary for ex-founders, and corporates and conglomerates can benefit from having these leaders who can build things from scratch, especially at a time when fast and disruptive is a mantra even for traditional businesses. Sridhara shared an example of Cisco’s ‘spin-in’ model to explain how even corporates and big companies can provide a startup-like environment to these entrepreneurial minds while maintaining the sanctity of established business operations. Cisco has acknowledged that it’s too hard to organisationally (and culturally) support people who want to be founders within the company, so they rather allow employees to leave and start independent companies, which Cisco later acquires at a premium.

AngelList, he claimed, has a history of hiring people who operate like founders in almost all roles and in order to sustain this group of entrepreneurial minds, the firm has adopted the model of operating businesses (for example, AngelList, EquitList, The Collective) independently instead of running a large central organisation.

For Testbook’s Kumar, the factors for hiring an entrepreneur are not really different from non-founders. He believes that factors like strong core skills/knowledge, honesty, openness and a person’s passion to do things that they are interested in, are some of the good metrics in making a hiring decision. Similarly for Wysa’s Vempati, the basics for hiring are the same irrespective of work or educational background  – functional expertise, and alignment with company values.

Many CEOs and founders have had to tailor their hiring approach and process to suit the case of an ex-entrepreneur. They noted that the kind of roles an ex-founder will play in their company could be a guide to testing their skills, which many founders might find difficult. It also helps to get reference checks from former investors and employees.

Further, founders can look at whether their former venture was backed by a venture capitalist or not.  Ironically passing the VC test in a previous failed startup or a startup that they have exited often trumps coming from a startup that failed after being bootstrapped. This is a key indicator about the merits of an entrepreneur, Sridhara claimed.

“If the motivation for starting up was simply the allure of being a ‘founder’, it is usually not a good sign,” he added, indicating that the motivation behind why someone started a company can say a lot about their aspirations in life.