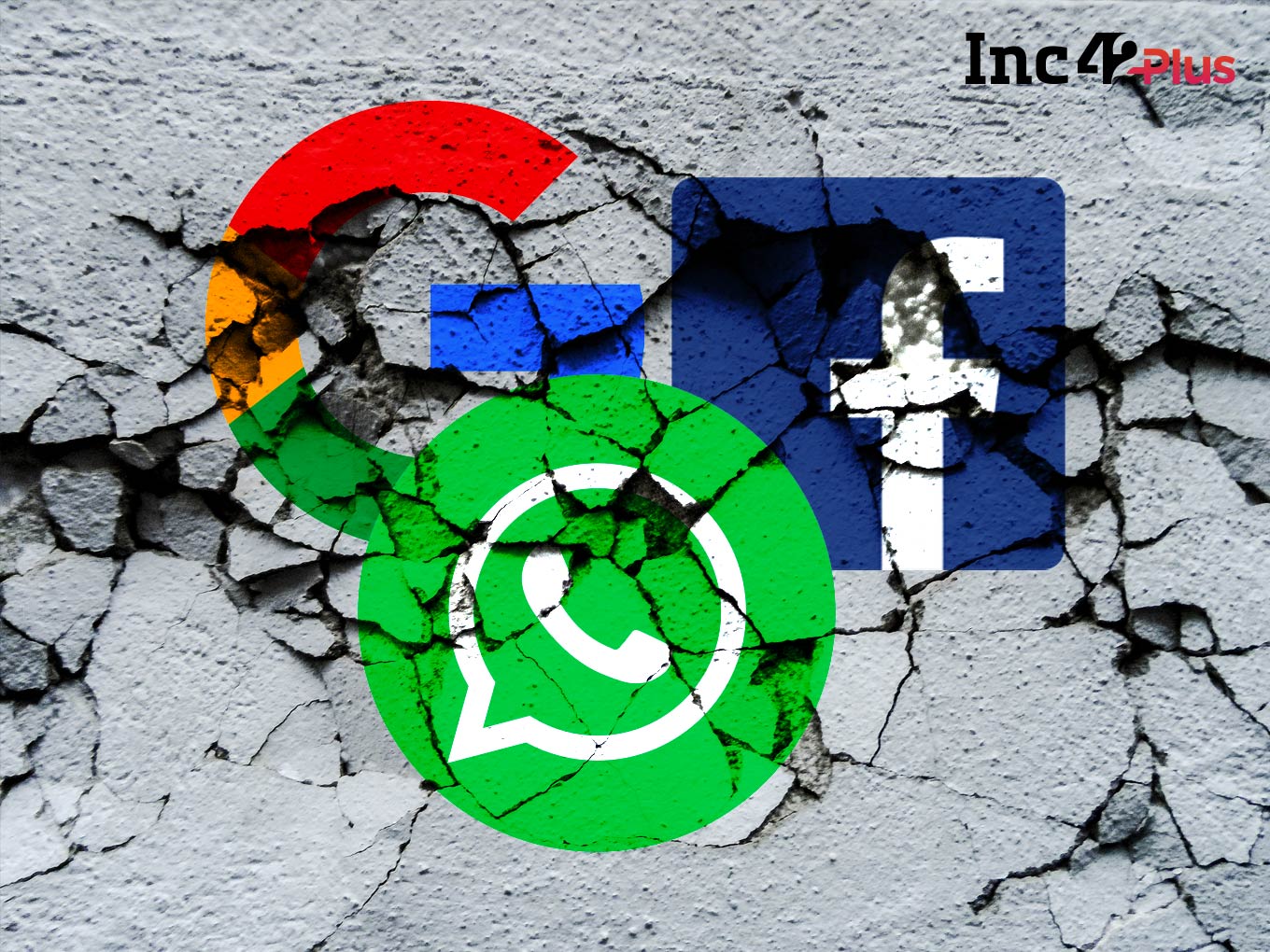 Indian startups take on the mighty Bigtech more fiercely than ever

The world will know that free men stood against a tyrant, that few stood against many, and before this battle was over, even a god-king can bleed…

India’s antipathy towards the latest changes in WhatsApp’s privacy policy and the clout of the Bigtech, including Facebook, Google and the likes, is a throwback of sorts to the fierceness of King Leonidas in his battle against the Persian King Xerxes, famously portrayed in the epic movie 300.

Whether an en masse boycott of WhatsApp will be achievable or the disapproval and the debate will be limited to the Twitterati is yet to be seen. But data privacy has undoubtedly made its way to dinner conversations at Indian homes. The Indian startup ecosystem can also pat itself on the back for countering Bigtech’s data dominance.