The Makers Summit 2021: What Product Secrets You Will Learn From Indian Unicorn And Soonicorn Founders

The Makers Summit 2021: What Product Secrets You Will Learn From Indian Unicorn And Soonicorn Founders 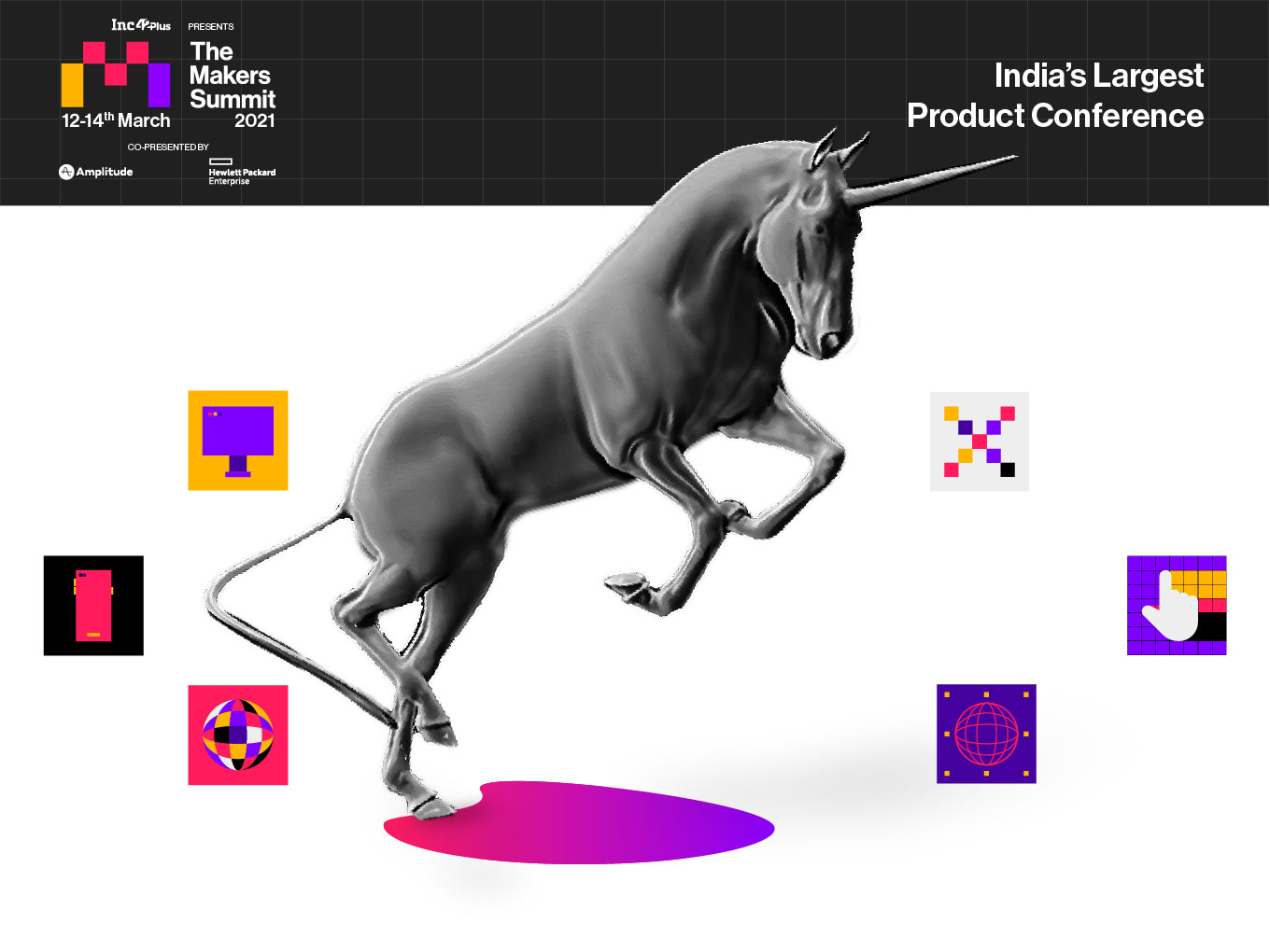 To help create a playbook for Bharat that the country’s young builders — product managers, design professionals and marketers — can tap into, Inc42 Plus is bringing together 10,000+ makers at The Makers Summit 2021

At the country’s biggest product conference, veteran product builders will hold masterclasses and founders will reveal the emerging themes across the startup world

Byju Raveendran of BYJU’S, Gaurav Munjal of Unacademy, Harsh Jain of Dream11, Varun Dua of Acko and Raghav Chadha of Urban Company are a few of the unicorn and soonicorn founders in The Makers Summit star cast

The most crucial factor that sets tech product companies apart from old-economy businesses is the former’s ability to scale up exponentially. As we all know, founders, VCs and maverick product makers bet their money, talent and time to build businesses which will provide multifold returns. Therefore, a tech product must achieve hyper-growth, a phase of rapid expansion when a startup grows at 20-40% CAGR and doubles the company’s revenues every three-four years. Not every tech startup can reach that height. But companies which do are often considered soonicorns (soon-to-be-unicorns) and generally enter the prestigious unicorn club.

The Indian startup ecosystem had few such companies a decade ago. InMobi was the only product startup that had reached a billion-dollar valuation in 2011 and Flipkart soon followed suit.

India has come a long way, driven by the tenacity and innovations of founders and product builders. Yet, there is very little information available on how products are built and scaled in Bharat.

To help create an accessible and actionable playbook for Bharat that the country’s young builders — product managers, design professionals and marketers — can tap into, Inc42 Plus is bringing together 10,000+ makers at The Makers Summit 2021, on March 12-14. At the country’s biggest product conference, several industry veterans from the product, marketing and design space will be holding masterclasses on how they go about building high-growth products. There will be founders of most exciting product companies who will debate the emerging themes in the startup world. And there will be product-focussed VCs, laying bare the math they swear by.

As we have promised before, each of these actionable insights will help you make a to-do list for your product the very next day. But we also know that hyper-growth does not happen by ticking the boxes. There must be an ‘X’ factor in vision to amplify your offering from a product-market fit to the point where demand outstrips supply.

That is why The Makers Summit will present some of the most prominent visionaries who have either achieved the coveted unicorn status or are very close to doing so. Here is a sneak peek at the unicorn and soonicorn founders expected at the largest virtual conference of the country.

The founder of BYJU’S will take us through the inflexion points of the edtech giant’s product journey, right from its transition from offline to online to the pandemic year when it hit several milestones in a matter of months — amassing a student base of 50 Mn, reaching a valuation of $10 Bn and emerging as the most frugal edtech startup in India. Raveendran will reveal the product wizardry that helped the edtech startup scale despite those hiccups.

The cofounder and CEO of the unicorn startup Unacademy is a rare person who blogs on products. Munjal’s fireside chat with his former boss and Flock founder Bhavin Turakhia is a discussion that no product person would like to miss. They would cover a wide array of topics, including product ideation, product-market fit, design thinking and more.

Do not expect Dream11 cofounder and CEO Harsh Jain to mince his words. Without spoiling it for you, we could say that Jain has a few harsh words about how product management is shaping up in the country. He will talk at length about the product marketing hacks that helped the fantasy esport platform blitzscale, the multiple pivots he had to go through in creating a category-defining product, what lies behind Dream11’s high user retention and much more.

The CEO and cofounder of the soon-to-be-unicorn company, Mobile Premier League (MPL), has been a product guy all along. Starting as a product manager at Zynga — the fountainhead of product leaders in India — he went on to head several verticals at Airtel-owned Hike. In July 2018, he struck out on his own, started MPL and eventually found a backer in Virat Kohli. At The Makers Summit, we look forward to Srinivas revealing the product secrets which helped the company grow 4x in six months and hit the coveted billion-dollar GMV mark.

The Zerodha cofounder heads investments and risk management at the online trading platform. At The Makers Summit, expect the better trader of the Kamath brothers (by Nithin’s admission) to bring a unique perspective to scaling a product team from pre-product to hyper-growth. Interestingly, the fintech unicorn has a small product team that has remained mostly stable (hardly any attrition) throughout the past decade. Kamath’s insights into retaining the product talent and growing the team’s expertise in lockstep with the company’s expansion will be invaluable.

Unlike most social media startups, the first challenge for ShareChat did not involve the interface or the features. When the app came up in 2015, smartphones had penetrated the hinterland but had not become mainstream. Moreover, the cheaper variants scored low on technical specifications and could not stream high-definition videos without buffering. At The Makers Summit, CEO and cofounder Ankush Sachdeva will outline what all went into creating a social engine for Bharat, from building a flywheel of features to drive user engagement to developing monetisation models that could work for the demographic.

Urban Company is one of the few Indian B2C startups which have gone global after tasting success at home. With cofounder and CTO Raghav Chandra as one of the speakers at TMS2021, we can expect to hear what product iterations helped it adapt so well to the new normal, resulting in a 30% revenue growth over its pre-Covid peak. Chandra will also talk about the product function culture that has helped the company scale up.

There aren’t many Goldman Sachs VPs who leave their jobs to enter the not-so-cushy world of product building. But that’s not the only highlight of Vijay Arisetty’s resume. He was also an Indian Air Force pilot for 10 years. Arisetty has leveraged his experience in security and value-preservation to build the soonicorn product company MyGate that offers apartment security solutions.

The cofounder and CEO of Acko, one of the only two fintech startups in India to have secured a much-coveted insurance licence, will also be a speaker at The Makers Summit. Along with several other fintech founders, Dua will talk about the secrets of breaking through the $550 Bn brand moat of legacy banking and insurance players, designing and marketing sachet products for an underserved Bharat and the art of selling financial products to 750 Mn+ Indians on the internet. 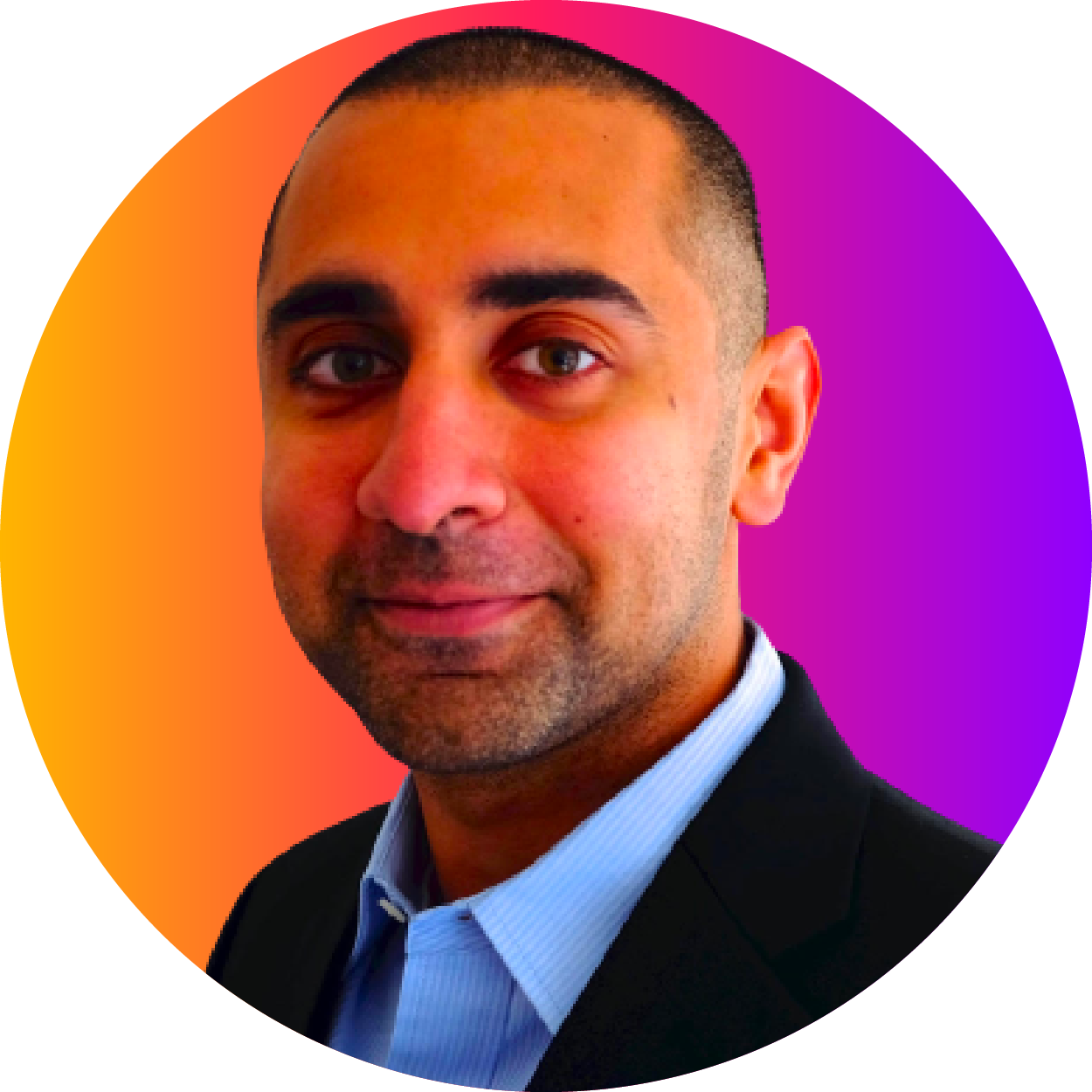 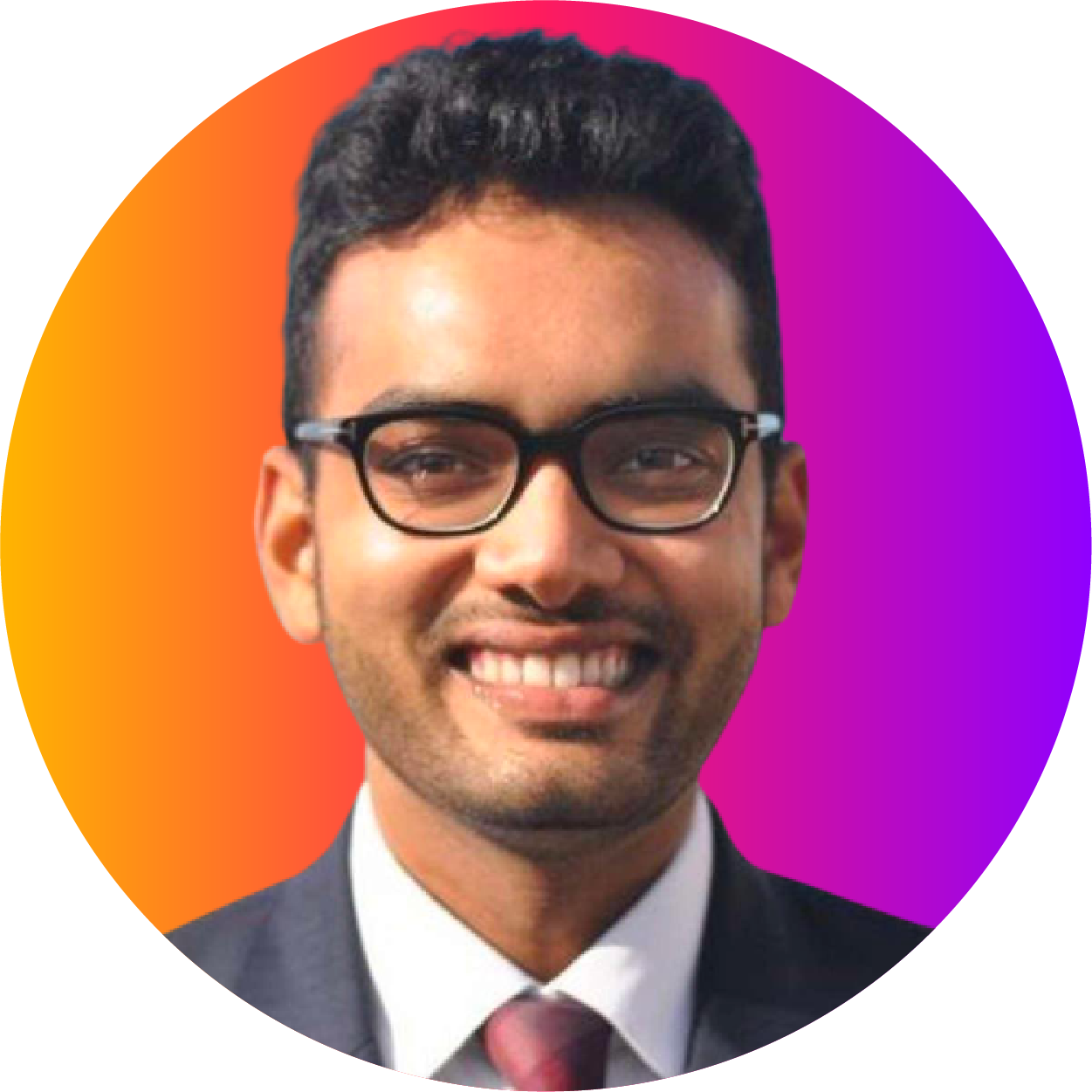 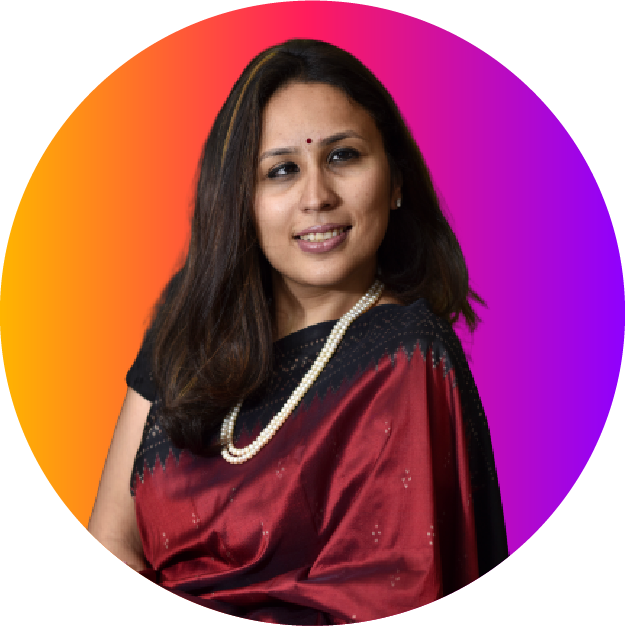 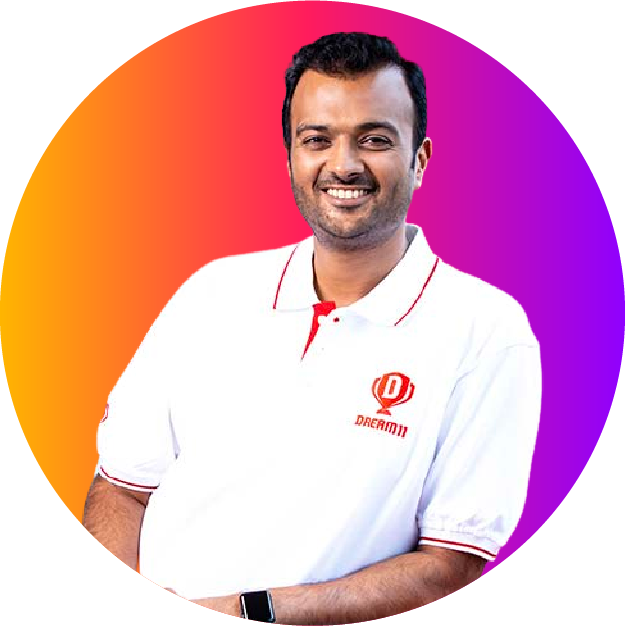 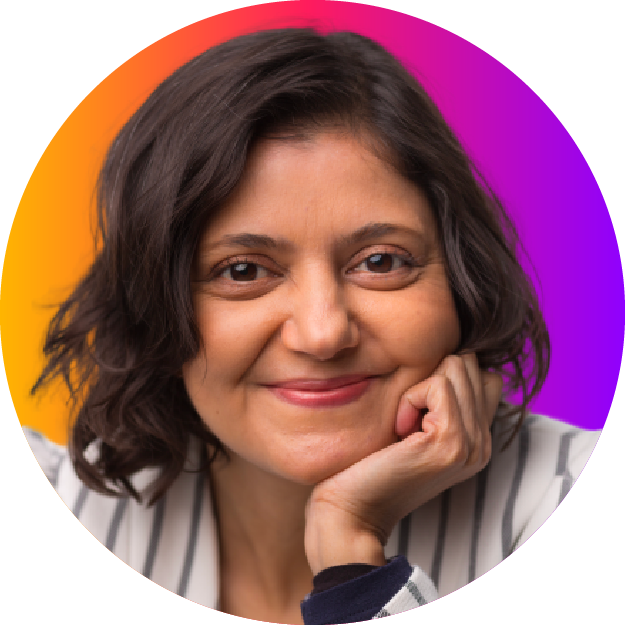 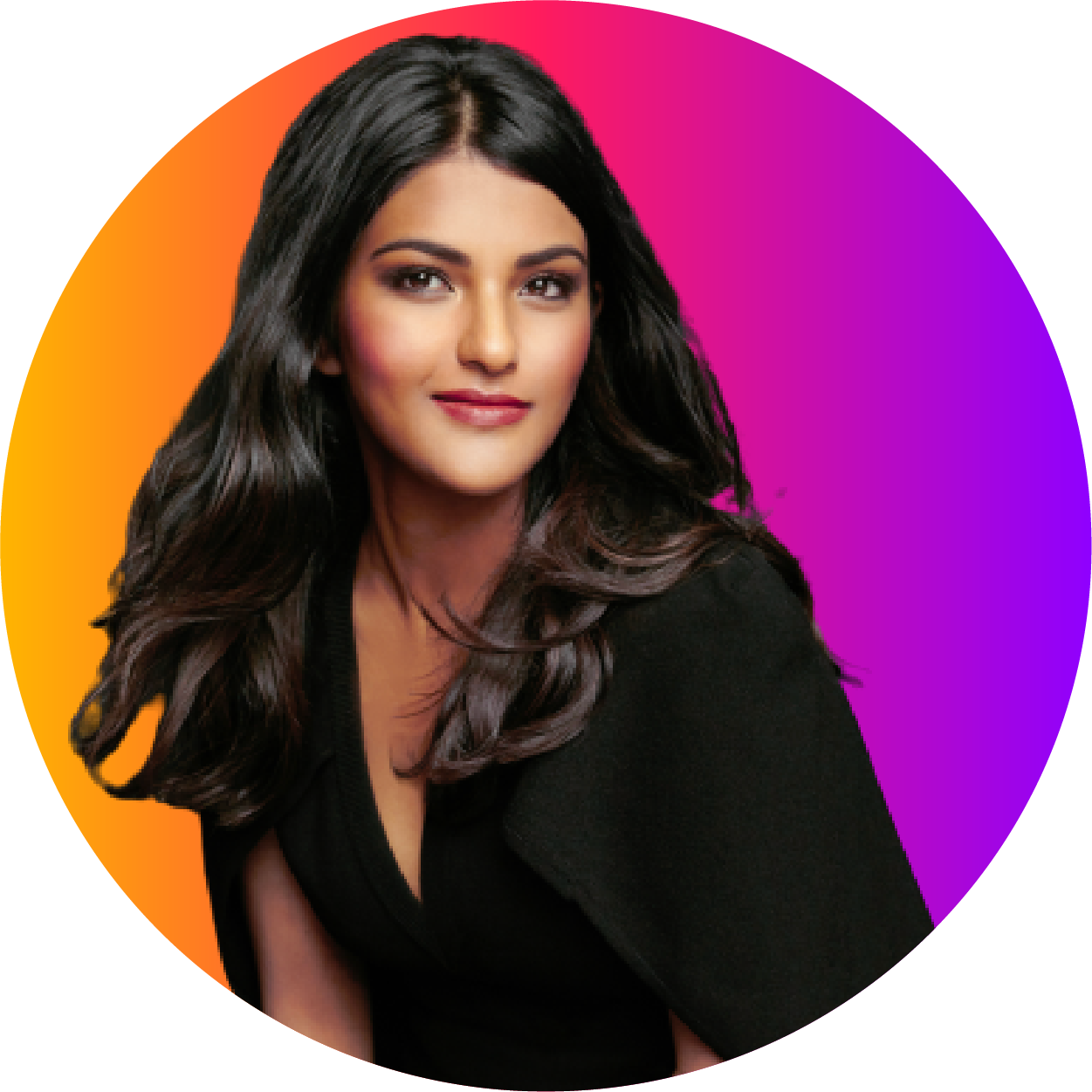 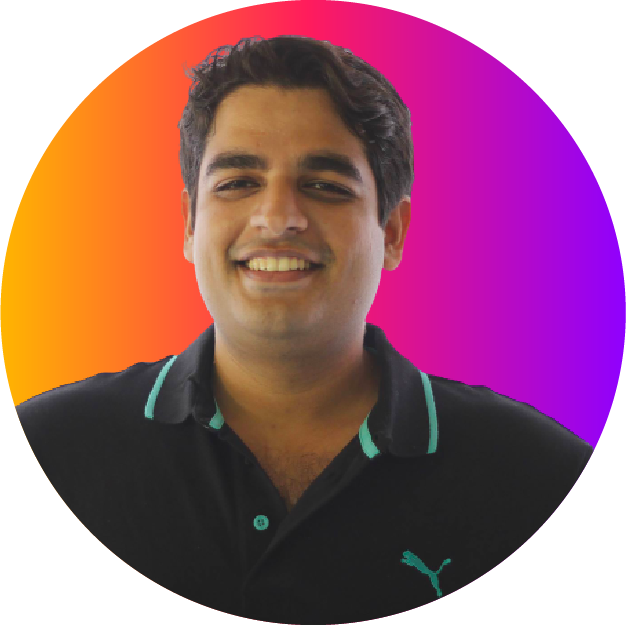 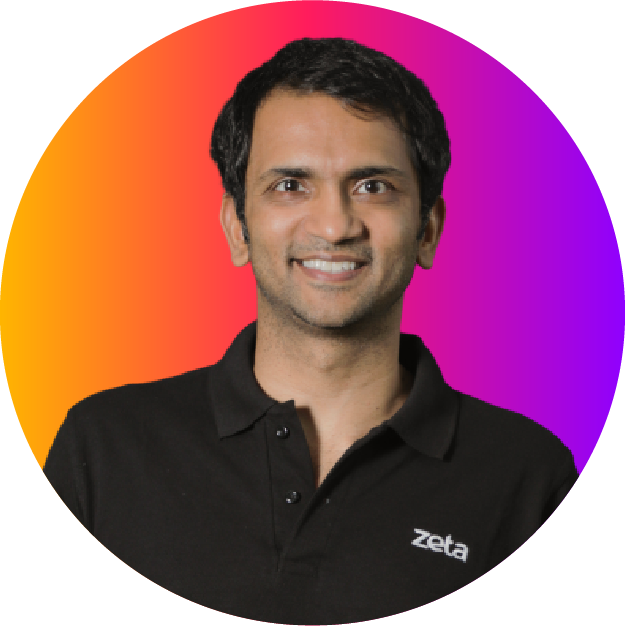 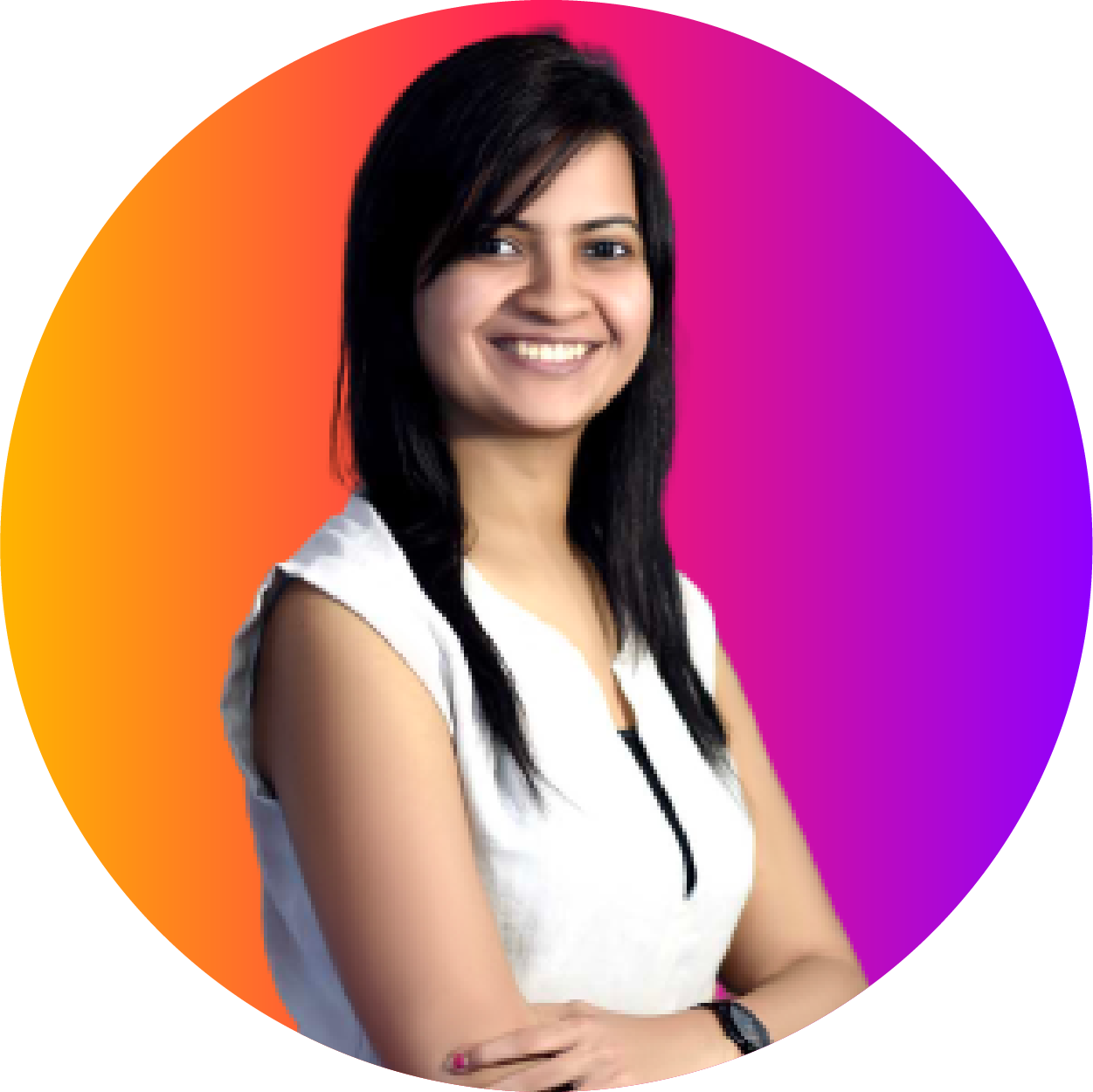 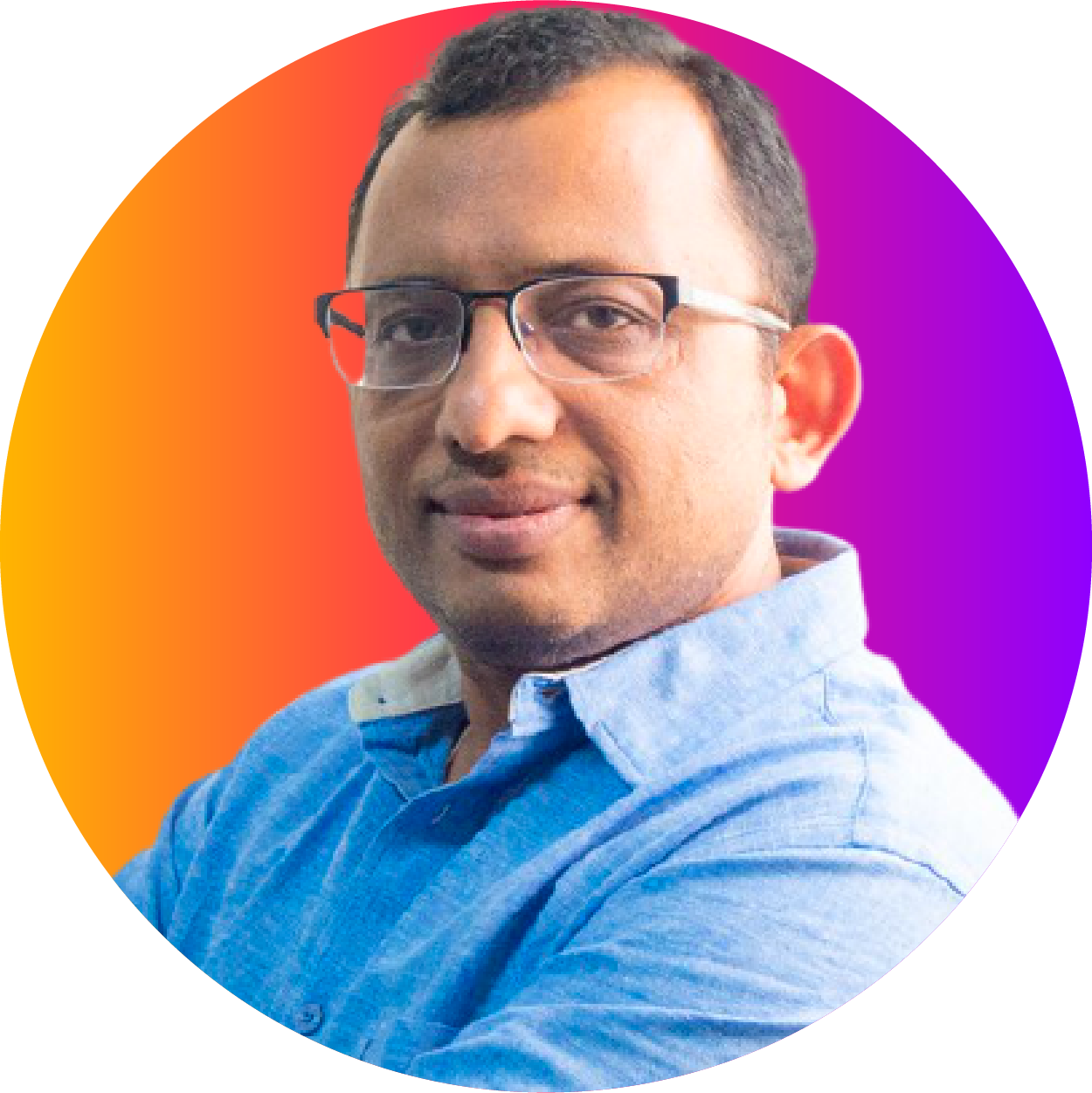