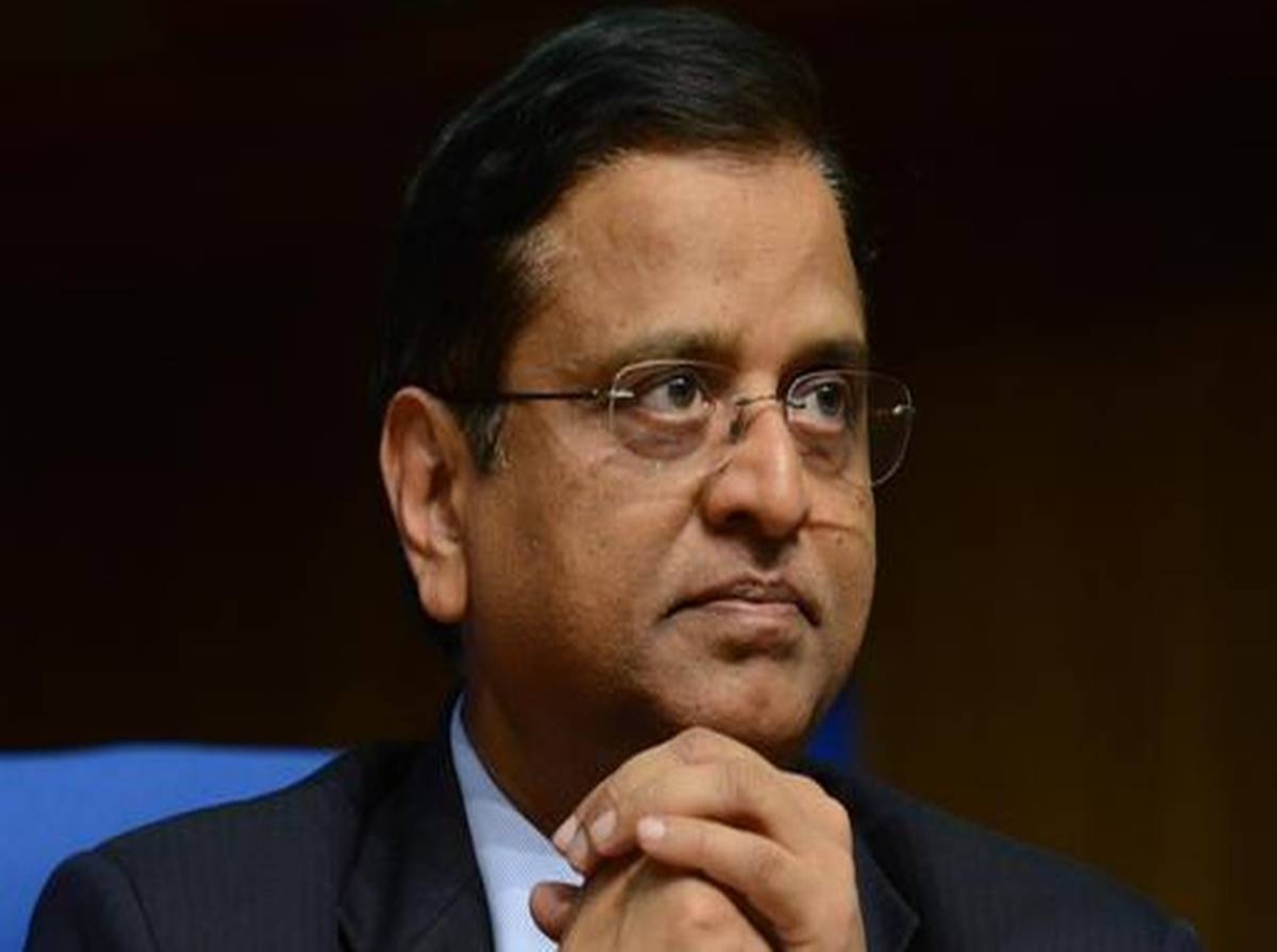 The Draft Bill developed by the Inter-Ministerial Committee focused only on crypto as a currency, says Garg

In an email interaction with Inc42, Garg speaks on a variety of issues including Crypto Bill, CBDCs, private cryptocurrencies and the future of currency.

Inc42: What’s your understanding of the latest listing of the Crypto Bill? How different can we expect it from the one you submitted?

Subhash Chandra Garg: The government has only intimated Parliament of its intent to introduce the Crypto-currencies legislation in the Winter Session. There is no Bill as yet. Therefore, it is difficult to assess the Government’s intent in terms of its difference from the May 2019 Bill, which incidentally was placed in the public domain.

From the objects of the proposed Bill, it seems that the Government is still keen to retain both the key features of the 2019 Bill — laying down a framework for the introduction of digital rupee currency in the country and banning all private or non-official cryptocurrencies. There is a mention of some exemptions from this ban to save underlying blockchain-crypto technology, but there is no material to infer anything about exemptions.

Subhash Chandra Garg: All currencies, whether coins — that are issued by any person or entity other than the Government of India or the banknotes — that are issued person or entity (other than RBI) which is authorised under the RBI Act to issue banknotes) are private currencies in India. All the crypto-currencies, functioning as currencies in India, are therefore private crypto-currencies/currencies. None of these have been issued or authorised for circulation by the Government of India or the RBI.

From the beginning, Bitcoin has been designed as a currency/crypto-currency — created on the blockchain-cryptography technology platform and is the only major pure-play currency. Over the years, its usage as currency has substantially reduced as it is hardly used for making payments now. Stable coins like USDT are the other typical currencies.

As the blockchain-cryptography technology platforms create value by producing products, services and assets and those are transacted in the internal crypto-currency (sometimes with other crypto-currencies as well), these platforms have acquired characteristics of assets.

A distinction is emerging between blockchain-cryptography technology platforms which are pureplay currencies like Bitcoin and USDT and other value-creating platforms like Ethereum and Ripple. However, the difference is not very clearly recognised and understood. The issue has got further complicated in the case of Bitcoin, as it has, on account of several factors, become more of a fancied asset.

Inc42: Since Bitcoin has also been approved as a legal tender in El Salvador, can it be still categorised as a private cryptocurrency? How do you see these developments? With more countries adopting crypto, will it change the very definition of private cryptocurrencies?

El Salvador, a country massively dependent on remittances, perhaps saw the double advantage of the relatively costless transfer of remittances and appreciation in value as Bitcoin’s trend value in US $ has been rising steadily on a long term basis. However, recognition by El Salvador does not change its status as a legal tender or currency in any other jurisdiction. It remains a private currency in India.

RBI has probably suggested to the Government (as per newspaper reports), that Section 22 of the RBI Act should be amended to include digital rupee as banknotes. This might pave the way for the introduction of digital currency in India by dematerialising banknotes issued. This would also facilitate the gradual expansion of the digital rupee in the country.

The blockchain-cryptography platforms also offer multifarious financial services and create assets. Decentralised financing or de-fi is fast developing as a peer to peer investment and credit service on crypto-currency platforms.

On account of the peculiar nature of the blockchain-cryptography platforms, it is almost impossible to segregate different kinds of financial services and assets which these platforms provide and create. Therefore, it looks impossible that the sectoral regulators like RBI, SEBI, IRDA etc. can be tasked to regulate the financial services and assets in their jurisdiction.

Considering the unique features of the blockchain-cryptography platforms or loosely termed crypto-currencies and the difficulty of segregating financial services and assets, it appears advisable to create a new regulator for the “crypto-currencies” for India.

Inc42: To ban or not to ban? Has there been any change in your view since you submitted the draft Bill recommending a complete ban?

Over the last two and a half years, there is a much better understanding pertaining to the currency function of the crypto-currencies. There are three broad issues in this regarding the use of crypto-currencies i.e. its usage within the platform, its use as a pure-play currency and the stable coin crypto-currencies for international transfers.

We need to fine-tune our views based on these three use cases. I think we should find ways to permit the use of crypto-currencies within their respective ecosystems. There is also merit in looking favourably to use stable-coins, adjudged as fully backed by international reserve currencies, in international remittances and payments and for trading between crypto-assets. Of course, the use of crypto-currencies that function as currencies outside their platforms would have to be completely banned.

Inc42: According to the Atlantic Council, seven countries have already launched their CBDCs, while 16, including China, are currently beta testing. According to you, what’s going to be the impact of India’s late entry to the CBDC race?

Subhash Chandra Garg: As noted above, the experimentations of crypto-currencies as the central bank digital currencies are likely to come a cropper except for possibly limited wholesale use. I don’t think India has lost anything by not experimenting with CBDCs in blockchain crypto technology.

The transition of paper currency into digital currency will many years and even decades. There is no tearing hurry. The technological option of dematerialised rupee must be looked seriously, and we might have the right answer for digital currency there.

Inc42: Being an economist, how do you see the future of currencies? What will be the equation of private cryptocurrencies and CBDCs down the line?

Subhash Chandra Garg: The economy works on circulating currencies/money like human bodies work on circulating blood. As the global economy is only going to grow and become bigger and trade and distribution in the goods, services and assets produced and consumed also become bigger, the currencies are going to stay with us forever. With the rapid digitalisation of the economy, the need for digital currency would become more urgent and comprehensive. The future of currency is in digital currencies.