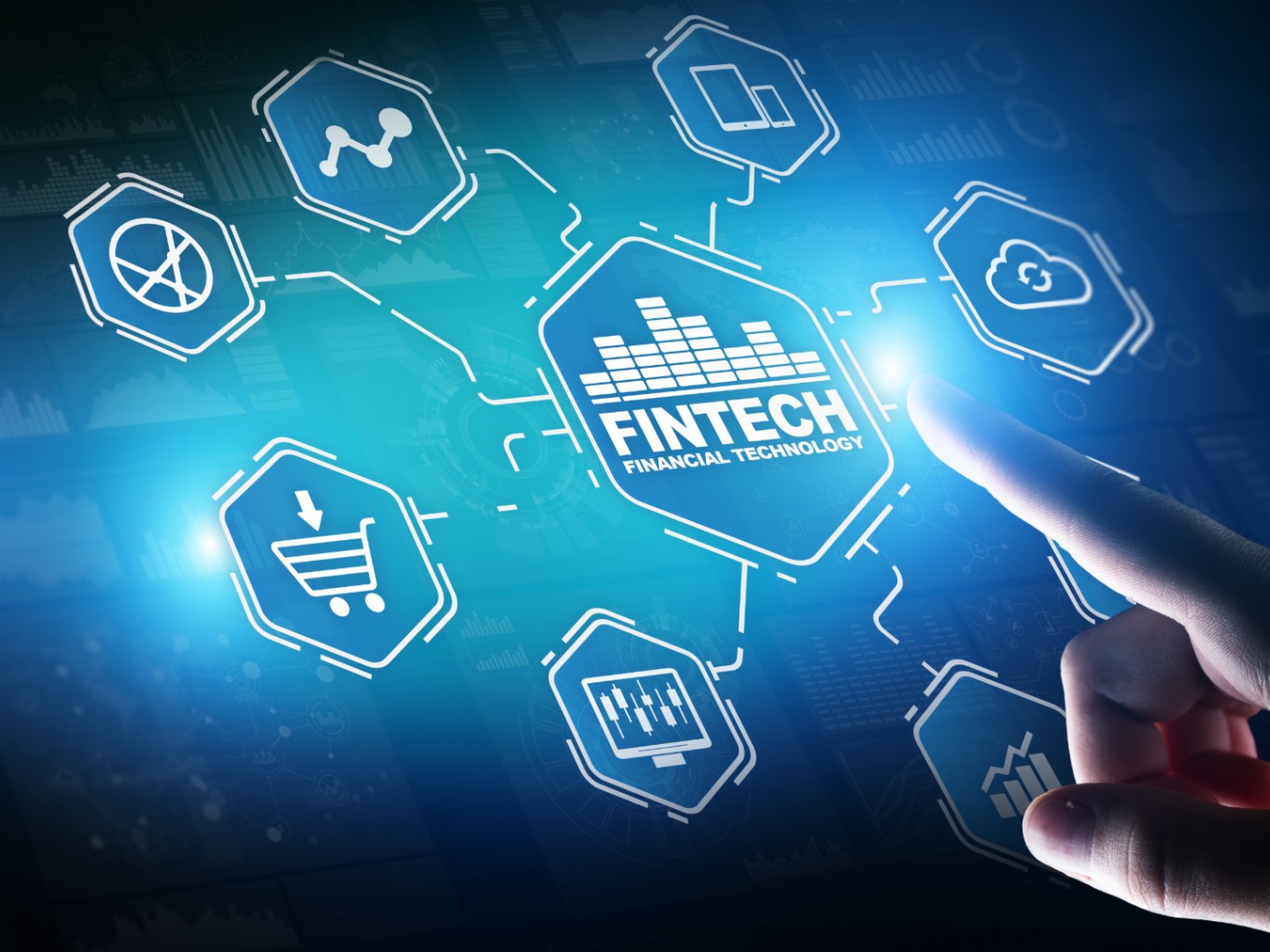 Recently, steering committee on fintech constituted by the ministry of finance, submitted its report to finance minister

21 fintech startups earned a mention in the steering committee report

Both ‘finance’ and ‘technology’ have been an integral part of the Indian economy for decades. But it’s only in recent times — after the November 2016 demonetisation move — that the portmanteau ‘fintech’ gained significance. While fintech startups such as Paytm, MobiKwik, Oxigen, PhonePe, PolicyBazaar among others were around before 2016, post-demonetisation they gained great momentum and turned into overnight successes.

Now nearly three years later, the fintech sector in India is one of the hottest from the point of view of investors and startups. Funds and VCs from all corners of the world are ready to invest billions into the fintech sector. According to Datalabs by Inc42’s most recent report on the fintech sector, $6.97 Bn was raised by 2707 Indian fintech startups across 453 deals from 2014-2018, wherein the maximum $3.3 Bn came in 2017. Fintech companies such as Paytm, PolicyBazaar, BillDesk, PhonePe and PineLabs have already attained unicorn status.

Yet, in comparison to sectors such as ecommerce and SaaS, fintech as a segment is still nascent in many ways. With entrepreneurs trying to bring innovation in niche areas, the sub-sectors are still evolving gradually. At the same time, the Indian government is working on refining the rules for the fintech sector with initiatives such as a regulatory sandbox for innovation testing.

Within this context, when a key government report highlights the most innovative and successful fintech startups, it is definitely seen as an important milestone for the company as well as the entire fintech industry. Recently, the industry applauded recommendations from a steering committee on fintech constituted by the ministry of finance, which submitted its report to finance minister Nirmala Sitharaman.

The report suggested a comprehensive legal framework to protect consumers of digital services, as recommended by the steering committee appointed in March 2018.

Further, under fintech-centric areas as payments, insurance and advisory services, credit score builder, online lenders and robo advisors as well as overall funding for the sector, 21 fintech startups earned a mention in the steering committee report. This is the first major report from the government which highlights the growth of fintech and its sub-sectors in the Indian ecosystem.

5 Startups That Raised Most Funding

The steering committee report mentioned that the biggest investment in 2017 was $1.4 Bn in Paytm by the Japanese conglomerate SoftBank. This was followed by insurance-marketplace PolicyBazaar ($77 Mn), SME lending platform Capital Float ($45 Mn), as well as payments firms Mswipe Technologies ($31 Mn) and Razorpay ($20 Mn).

Within the payments sub-sector, the report mentioned companies such as PayTM, MobiKwik, Citrus (acquired by PayU) which are taking advantage of the rapid increase in the use of smartphones, internet connectivity and online shopping to integrate payment processing into web and mobile applications. The report also credited the introduction of payments banks and UPI as reasons for boosting digital payments.

A Growing Fintech Startup In Insurance And Advisory Services

Amid traditional players such as LIC, GIC, and banks, the digital insurance segment is slowly starting to spread its wings. India has a brigade of players in this space including Coverfox, Acko, RenewBuy, as well as global players such as Sapiens among others. However, the steering committee report on fintech highlighted one of the players: PaisaBazaar

As mentioned in the report, “Positioning themselves as financial product aggregators, fintech firms like Paisabazaar.com help their customers choose from a spectrum of financial products across categories…..”

PolicyBazaar Group has two entities: PolicyBazaar and PaisaBazaar. PolicyBazaar started its operations in 2008 as a web aggregator and comparison website for insurance products. Later, in February 2014, it started PaisaBazaar — its financial advisory platform — thereby marking its entry in the digital investments space.

The company is on track to build artificial intelligence and machine learning-based systems into its decision-making engines and is looking to introduce chatbots for improved customer experience. PaisaBazaar aims to reach 10% market share by 2022.

The report talked about the importance of AI in the financial services segment. Among various areas such as cybersecurity, regulatory compliance, virtual assistants and more, the steering committee report highlighted the importance of credit rating services that are using AI and ML algorithms in their operations. In the Indian context, it mentioned names of players such as Cashe, Credit Mantri, CreditVidya and Aye Finance.

Cashe is a Mumbai-based fintech company, which provides personal loans to salaried individuals who have entered the workforce recently. The company conducts psychometric tests to determine the credit score of an individual. A social loan quotient is created and AI is leveraged to verify the information provided by applicants.

Similarly, Shriram City Union Finance has entered into an arrangement with CreditMantri to develop ScoreBuilder. Through ScoreBuilder, personal loans can be extended to the companies’ customers based on alternative data-based scores.

IoT, Big Data and predictive analytics are said to be the next big thing in lending and credit scoring. The steering committee report mentions the names of three credit lending startups in this context which are growing in an exemplary manner.

“Fintech lenders such as Indifi, NeoGrowth and LendingKart use transactions data and digital trails to provide loans to small businesses without any credit bureau scores,” the report said.

Trading, insurance, payments, and securities are the other areas which are utilising new-age technologies to bring in disruption, as highlighted by the report.

The finmin’s steering committee report is laudable, not just because it has highlighted the leading fintech startups in the country, but also because it attempts to consider the issues in the sector related to its development and regulations. The report admits that regulations need to be made more flexible and should create entrepreneurship opportunities in areas where India has comparative advantage vis-a-vis other emerging economies.

Apart from the segments mentioned above, there are several other areas the committee is working on to bring in clear guidelines for existing and new companies, such as GST, open APIs, pensions, account aggregator services, cryptocurrency, blockchain and deeptech are a few among others.

Read the recommendations shared by the steering committee here.