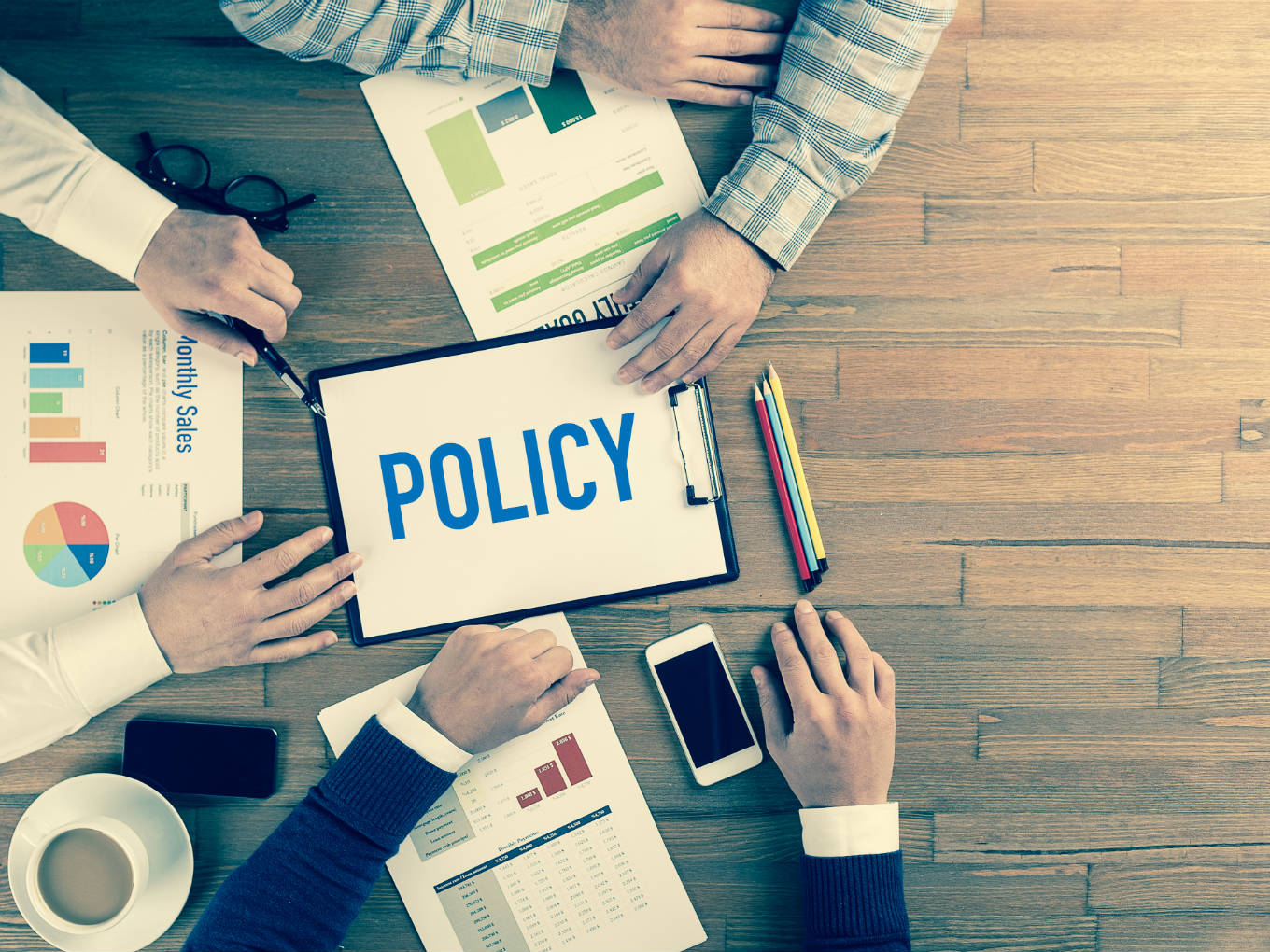 Launching India’s flagship programme Startup India on January 16, 2016, Prime Minister  Narendra Modi had rightly pointed out India’s problems and its potential in one line, “Yes, we have a million problems but at the same time we have over a billion minds.”

The prime minister’s comment was a not just an acknowledgement of India’s slowing economy post the global recession of 2008 but more a hint at the policy change that was to come in the future. Despite having the best minds in tech and market potential, what India didn’t have then, was the policy that could nurture startups.

While some states like Karnataka and Kerala already had some initiatives to  promote entrepreneurs, after the launch of Startup India, 18 more states including J&K, Assam and Meghalaya have joined the policy bandwagon, in the last two years.

Inc42 is hosting The Ecosystem Summit — an invite-only summit curated to bring together an unparalleled group of CEOs, founders, investors, and industry experts — on November 16.

20 out of the 29 states, have so far announced their startup policies, which include a raft of policies, benefits and incentives. However, as far as government incentives, online support, benefits to women entrepreneurs, monthly stipends to entrepreneurs and tax exemptions are concerned, Karnataka has emerged as a clear winner.

The state has announced a credit line of INR 2000 Cr towards the startup ecosystem in the state, with an aim to host at least 20,000 startups by 2020.

Some way behind  Karnataka, in terms of a supportive startup framework is Kerala. The southernmost state has come up with some big plans as part of its Technology Startup Policy for 2014-2020. The state aims to leverage INR 2500 Cr for youth entrepreneurial activities and attract INR 5000 Cr investments in the state.

India’s newest state,Telangana, is another state which has taken some giant leaps in terms of policy initiatives. The state aims to set aside INR 2000 Cr  for its startup fund called “T-Fund” to help deserving entrepreneurs financially.

Andhra Pradesh, Rajasthan, Odisha, Madhya Pradesh are some other states which offer end-to-end startup support and have come up with their own state-specific policies. Gujarat  policy also seeks to attract an investment of INR 7,000 Crore for the startup ecosystem in the state.

Surprisingly, two of the most important hub states, Maharashtra and Delhi, offer relatively weak policy incentives. While Delhi does not yet have a dedicated policy, Maharashtra has announced that it will set up a fund of funds of INR 500 Cr to be disbursed over five years. The state’s online portal managed by MahaUdyog Development Council is currently poorly functional.

Karnataka, running the country’s largest incubation programmes ‘Elevate’, again wins in terms of incubation support. While 156 startups have already been incubated under Elevate cohort I and cohort II, Elevate 2018 programme with 77 shortlisted startups is under incubation.

Meanwhile, Telangana has built a massive incubation center known as “T-Hub”, which is being expanded from 70,000 sq ft to 3,00,000 sq ft, with aims to house 900 startups in the next five years.

Andhra Pradesh, Rajasthan and Kerala have also actively stepped up their state-sponsored incubation programmes. While Andhra has established Fintech Valley Vizag in coordination with ICICI bank, Rajasthan is working on launching iStart Nest, the one of the biggest incubators of India, which will have a capacity to incubate 700 startups at one place.

Rajasthan has also established the Bhamashah Techno Hub, currently the largest incubation facility in India with a capacity to house 700 startups at any given time.

When it comes to extending support to accelerators and incubators, Rajasthan, Telangana, AP, Odisha and Delhi have incubation-oriented policies. The states offer subsidies in terms of capital cost, seed funding to startups, and infrastructural support to the incubators.

The Government of India has already relaxed norms for public procurement for Micro, Small and Medium Enterprises (MSMEs), which include  startups. Recently, the centre has made it mandatory for central Public Sector Undertakings to be a member of the Government eMarketplace (GeM) , while many states have also taken initiatives pertaining to procuring from startups, given that their turnover and experience may not make them eligible to compete with corporates while bidding.

Kerala has tweaked the procurement rules in the state to bring startups into the system.

According to the new rules, under the KSUM (Kerala StartUp Misssion), government departments and agencies can directly place orders to startups for developing applications not exceeding INR 5 Lakh per project.

Rajasthan has also come up with an initiative called “Challenge for Change”, which paves way for the government to procure goods and services from startups and award orders of up to INR 1 Cr.  The state has already disbursed over INR 7 Cr worth of contracts to startups.

As part of the outreach programmes, 10 states including Odisha, Jharkhand, Maharashtra, Kerala and UP have organised Startup India Yatra till now, to help budding entrepreneurs mobilise their startup dreams.

Rajasthan organises its own Rajasthan Digifest, Hackathon 4.0 and IT day, bringing all the startup stakeholders under one roof. The state has also sent a delegation of 91 student entrepreneurs for a 2-week trip to the famed SIlicon Valley in US, to learn and understand the nitty gritties of the startup culture.

So far the Karnataka government has signed the highest number of Memorandums of Understandings (MoUs) with various countries including Germany, France, Finland and Australia.