Startup 101: Does A Founder Need Professional Experience To Start Up?

Startup 101: Does A Founder Need Professional Experience To Start Up? 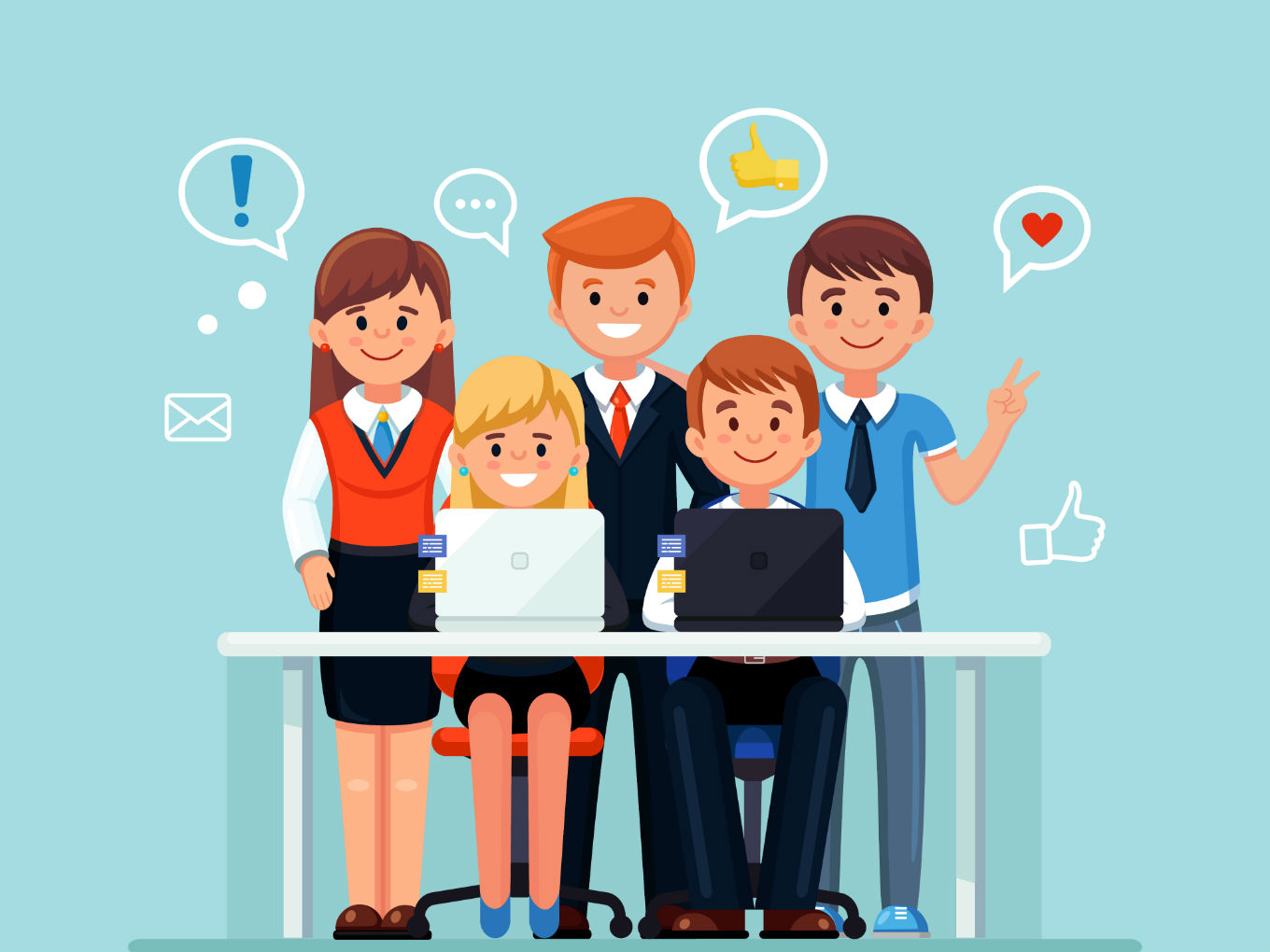 In this week’s edition of Startup 101, Akshay Bhushan, partner, LightSpeed India, talks about the need of professional experience

“Never give up on a dream just because of the time it will take to accomplish it.” — Anonymous

The Indian startup ecosystem boasts of more than 39,000 active startups with over 1500 investors, more than 250 incubators, and 26 unicorns, according to Inc42’s The State Of Indian Startup Ecosystem 2018’. The country is among the three largest startup ecosystems in the world in terms of its size, reach, and impact.

At the crux of this ecosystem are entrepreneurs, the brains behind every idea and innovation. They are also the people who endure trials and tribulations to develop and work upon their ideas, bringing opportunities for investors, mentors, accelerators, employees, and other stakeholders in the ecosystem.

The startup world, both in India and abroad, has seen many prodigies across sectors. We’ve seen entrepreneurs as young as teens coming up with innovative, often pathbreaking ideas which they have taken to fruition an age when you’d expect them to be busy studying and having fun.

Some such examples are Mark Zuckerberg, who was 19 when he launched Facebook; Matt Mickiewicz, founder of 99 Designs, who started his first website at the age of 14; and Jacob Cass, founder of Logo of the Day.

But the reverse is also true. Being too young and inexperienced can be counter-productive sometimes, especially for an entrepreneur. As Emil Motycka of Motycka Enterprises says,“The earlier you start, the more time you have to mess up.”

In this week’s Startup 101 edition, we are looking at lessons we can take from successful entrepreneurship stints of young founders. We talk to Akshay Bhushan, partner, LightSpeed India, to understand whether he believes professional experience is necessary for an entrepreneur.

Bhushan says while he has seen success stories of young entrepreneurs — ventures started by young people with no professional experience and straight out of college — it is a myth that college kids are the best entrepreneurs. It’s not that they are or aren’t, it’s just that it’s rare, he says.

He gave the example of ShareChat founders Farid Ahsan, Bhanu Singh, and Ankush Sachdeva, who’re all in their mid-twenties as one of the rare examples of young, successful entrepreneurs.

“On an average, I find that folks who have some experience, especially in the domain they want to start up in, tend to have a better articulation of problems they are trying to solve, they have networks to rely on as they build out their companies,” he added. 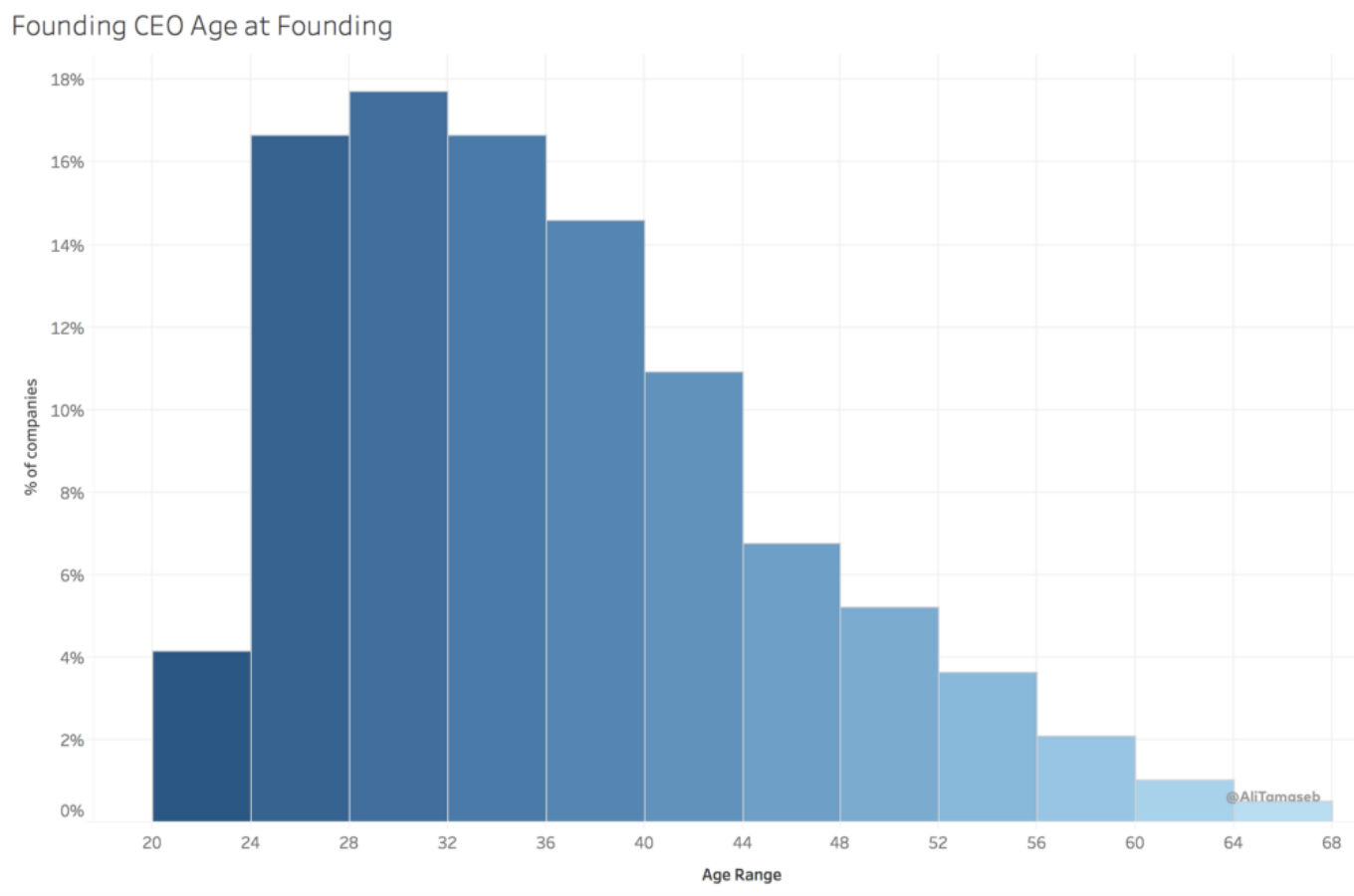 Looks like myth and fact coexist in the startup ecosystem!