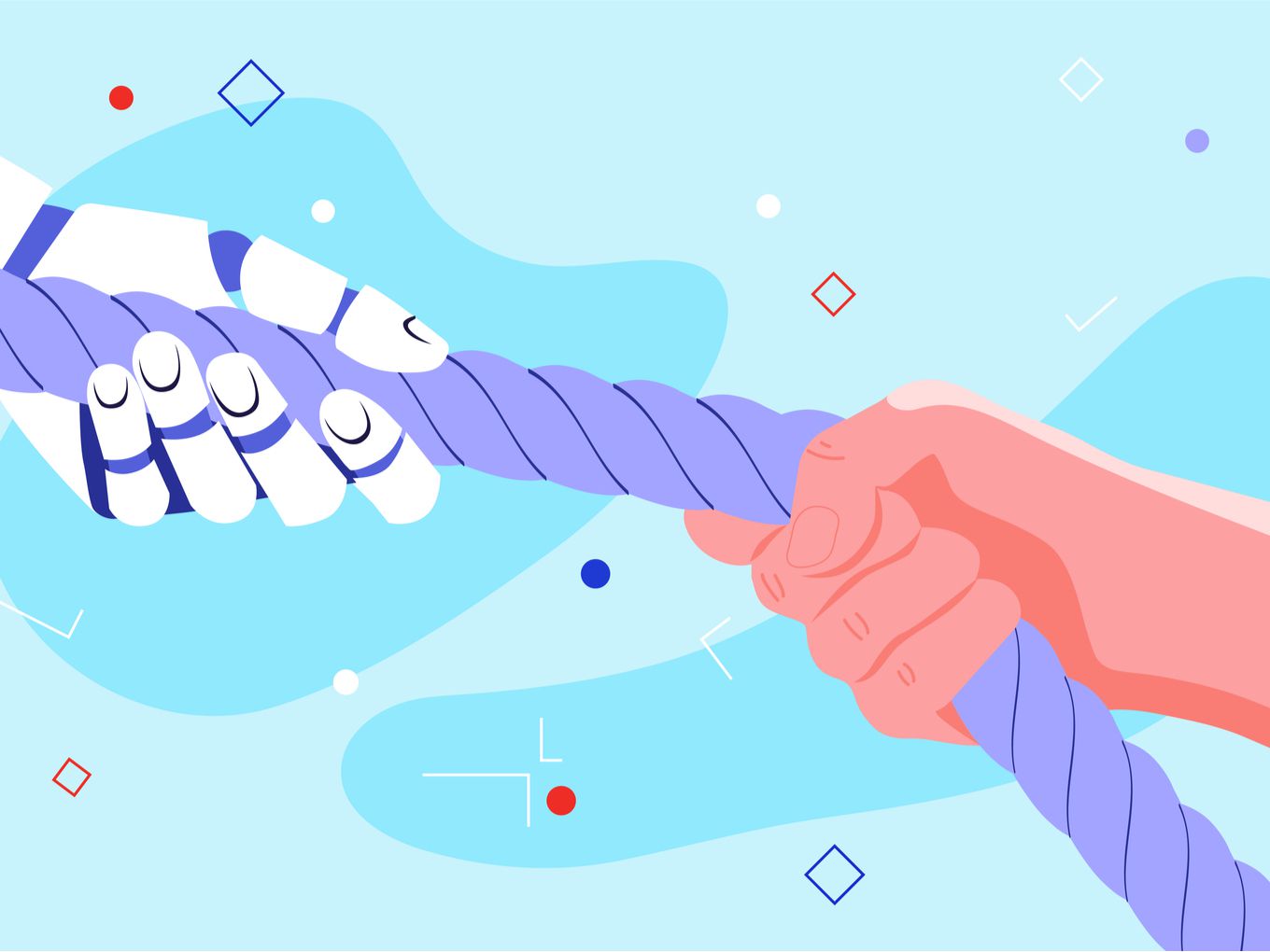 Its focus for India is on reskilling workers in tech and development, compliance and leadership

In March, one of India’s largest tech companies, Tech Mahindra took the decision of reskilling and upskilling nearly 70% of its IT workforce in digital and future tech skills. This was recognition and reflection of the larger threat that India’s tech professionals face as more jobs get automated or replaced by machines in the future.

NASSCOM, the premier body representing India’s IT industry, has estimated that 40% of India’s, estimated four-million IT workforce need reskilling over the next five years to keep pace with the changing face and automation of the industry. That is alarming not only for IT professionals but for multiple sectors as technology enters every aspect of business.

As such the need for reskilling is increasingly falling on the shoulders of the government and more so on the employers rather than employees and corporate reskilling or upskilling programmes are becoming an important criterion for employees to continue working at a company, according to Tara O’Sullivan, CMO at Skillsoft. Addressing the gap in the Indian job market in the skilling department, Skillsoft is one of the world’s leading companies offering corporate learning programmes.

“With the technical roles, you have a requirement to train people for jobs which do not exist today and maybe will exist in the next five years. If you think about it, the role of a data scientist did not exist several years ago and so it’s your responsibility as an organisation to make sure that your technical people are constantly upscaling based on what the market needs and what the business needs,” said Sullivan.

Sullivan describes Skillsoft’s approach to corporate training as – as aspirational journeys,where a person who is starting off as a data wrangler wants to reach a position of a data scientist. The company claims this aspirational  journey involves four steps.

According to the International Labour Organisation, women only constitute 27.2% of the workforce in India, and this ratio has the potential to get skewed even further if proper steps are not taken to upskill women workers.

“Men will apply to a job when they have 60% of the skill requirement whereas women don’t apply unless they meet 100% of the requirement. There is definitely a gender disparity there, so maybe we should start working by helping women bring that requirement down to 80%,” Sullivan said about the research the company did in this field.

Sullivan’s views about the gap in standards or the pressure put on women – by themselves and employers – ring especially true at time when it was recently reported that some of the college admission cutoffs in Bengaluru required female candidates to have higher marks to make through the cutoff for entry than men for the same seat.

And it’s not just social norms that can have an adverse impact on women population in the workforce. “Of the top 10 jobs that will be most impacted by automation only two (truck drivers and couriers) are where men dominate whereas, 75% of the other roles are dominated by women,” added Sullivan.

That’s a scary statistic for anyone who wants a gender par workforce. But if technology is a disruptor, it is also a creator.

Sullivan says that ethically-developed artificial intelligence could remove the conscious or subconscious gender bias when it comes to advancing talent. “We have done a deal with IBM Watson for talent and what that does is that it aligns your skills with all the jobs in the market and it shows vacancies based on your strong skills and based on your current role. AI will democratise this field and focus on people who can do the job irrespective of their gender or how well they get on with their boss,”said Sullivan.

“We are expecting to reach 250 customers in India soon. ‘Perspective’ initially used to be about having a drink with the customers and saying thank you but now it’s a massive opportunity to fast track people through the buying decision as they are surrounded by testimonials from our existing clients and they can see what we bring to the table” Sullivan added about the conference.

The first bracket is an obvious choice for the likes of Skillsoft as India is set to have the highest number of software developers in the world and many back-end support operations of top companies are run from the country. Additionally, another opportunity that Skillsoft is targeting is around soft skills or power skills development.

Sullivan does not like the term soft skills as the word underplays the importance of aspects such as managing teams, working with remote employees and understanding their needs, gender sensitivity and adhering to a ethical business conduct.

The Future Of Workplace

One thing is fast becoming clear whether it is for media professionals or tech developers — there are plenty of roles at the periphery of being disrupted by technology and the only way forward is to create new roles to replace the old ones and more realistically, to align oneself with skills of the future.

“Partnering with Skillsoft, Equiniti India’s L&D has grown up well in terms of having one of the most powerful Online learning systems, we call it as “Digital Academy”. All its millennial-friendly and strong research-based learning offerings have been making a lot of benefit to our staff said Manikandan PK, head of learning and development, Equiniti India, a multinational tech solutions firm.

Companies who are thinking about hiring as means to counter the lack of skills in their own workforce will find it increasingly difficult to do so especially because of the fast rate at which technological advancement happens and the slower supply of talent. “You can’t just hire 1000 data scientists, you have to grow them from inside,” said Sullivan, citing the current situation in which data scientists are much sought after but are quite rare to find.

Indian online job portal Times Jobs recently did a survey among HRs in India that revealed 52% of respondents agreeing with the fact that the composition of the future workforce will see less humans because of rising automation.