Sid Talwar Is Optimistic About The Exit Potential Of Indian Businesses

Sid Talwar Is Optimistic About The Exit Potential Of Indian Businesses 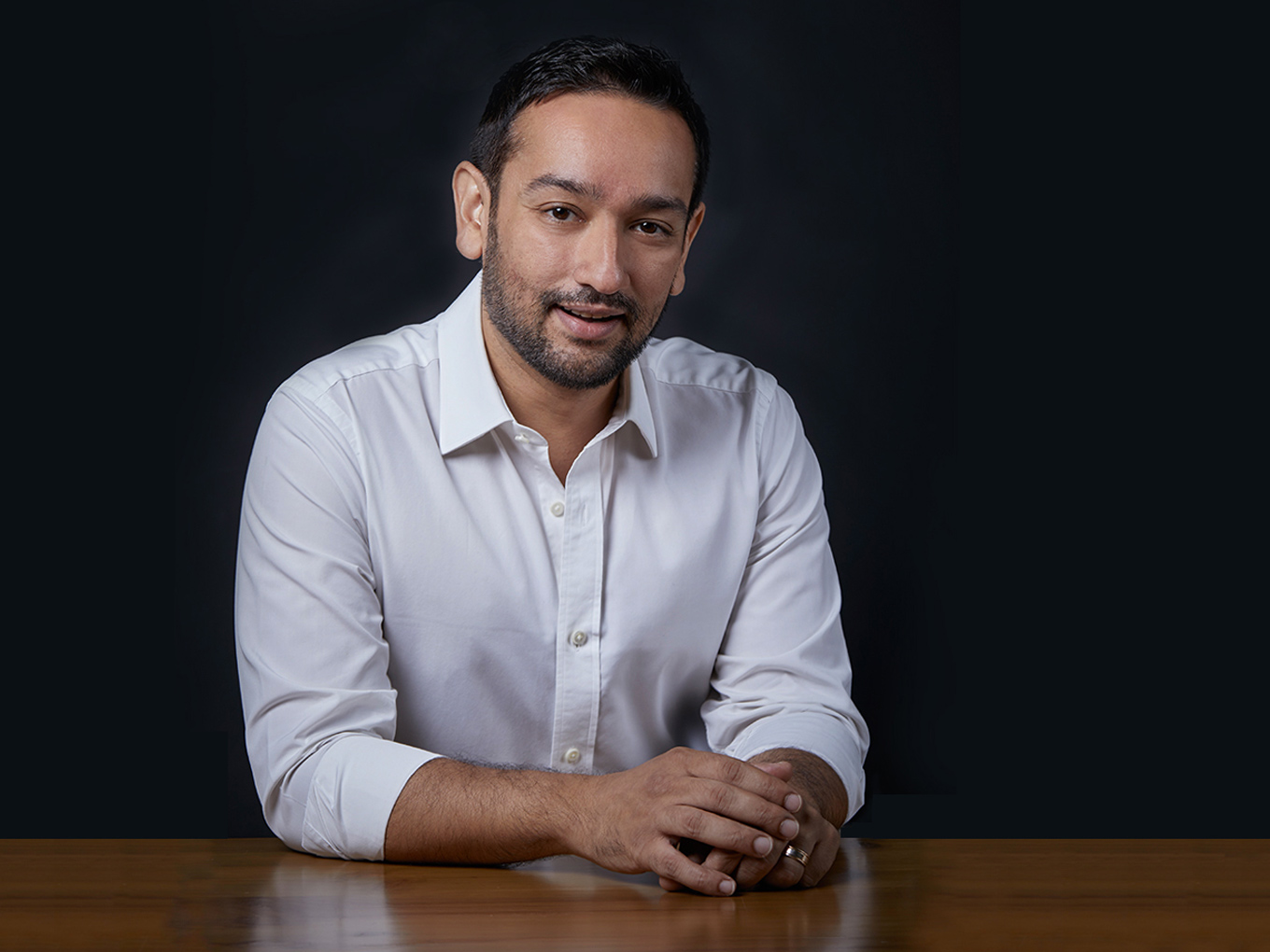 We hosted Siddharth Talwar, co-founder and partner of venture capital firm Lightbox, in Inc42’s 21st episode of Ask Me Anything (AMA)

Home to 50,000 startups, India has been taking the lead in solemnly supporting the growth of the startup ecosystem as well as innovation in the country. The H1 2018 Indian Tech Startup Funding Report is a testament to this as $3 Bn was invested across 372 deals in the ecosystem.

Along the same lines, 2017 had proved to be a blockbuster year with a record 122 companies raising a staggering $10.85 Bn through IPOs. Going forward, in H1 2018, India recorded the highest IPO activity in terms of the number of deals across the globe, accounting for 16% of the total issues. Overall, IPO activity was at a comparably higher level and India saw 90 IPOs raise $3.9 Bn, driven by solid activity in Q1 18.

Not only this, in the past year, investors have been finally able to start exiting from startups. Here are some of the major exits in recent times:

Talking about Lightbox, we hosted Siddharth Talwar, co-founder and partner at the venture capital firm, in Inc42’s 21st episode of Ask Me Anything (AMA).

Talwar has been part of the Indian startup ecosystem for nearly two decades now and has been an entrepreneur himself, besides being an investor who supports consumer technology startups.

Recently, Lightbox also raised $178 Mn for its $200 Mn third fund and is expected to announce the final close of the fund by the end of the year.

Given his deep understanding of the market and a recent successful exit, we asked Talwar what does he think about the small number of exits and IPOs in India.

Talwar believes that we have gone through a time period where that was true, but that is very quickly changing.

He explains that until about a year ago, a company like Reliance wouldn’t invest in a business like Embibe. The point he wanted to make was that in India, the buyers’ market is full of surprises — one never know what companies will find interesting to invest in.

Talwar added that many Indian industries are going to be more forthcoming about investing in businesses and taking risks.

“I think times are changing and times are going to change even more…buyers are going to come out of the woodworks that you would least expect to buy the kind of businesses they are buying. This is because everyone needs to change, everyone needs to evolve and if you don’t, you are gonna be left behind and that understanding is happening very very quickly, so I don’t think that is true,” he added.

Talwar also believes that secondary markets in India are becoming more and more robust and secondary transactions are increasing within the investor communities, both in India and outside, and he is very optimistic about the exit potential of businesses.