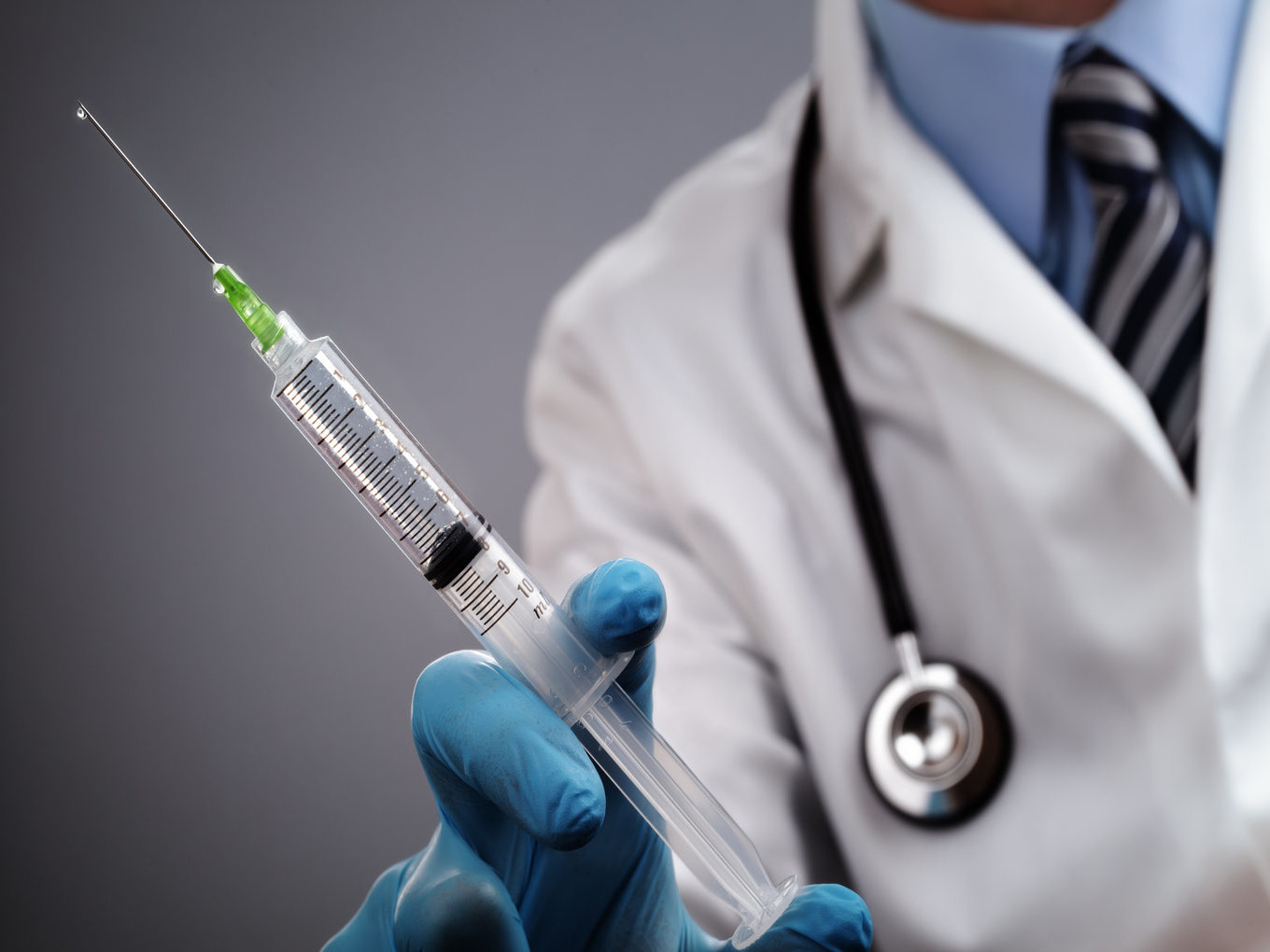 By the time you finish reading this article a minimum of 120 babies would have been born in the country. Well, we all know that India’s population is exploding every day. However, the burden of finding a solution has been with women more than men till now.

For, there have been only two contraceptive solutions till date for men — condoms and surgery or vasectomy. While the first one may not be completely fool-proof, as many manufacturing companies themselves say, the latter involves a painful surgery process.

However, soon India is going to be home to the world’s first injectable male contraceptive. The Indian Council of Medical Research (ICMR) has completed clinical trials of the product and sent to the Drug Controller General of India (DCGI) for approval.

In an interview with Inc42, Dr RS Sharma, senior scientist with ICMR and the person behind the trials explains, “The contraceptive is designed as a replacement for surgical vasectomy, which is the only male sterilisation method available in the world. The product will be effective for 13 years.”

He added that the team has been working relentlessly on the research for more than two decades. “In the whole world there are no other methods of contraception for men, other than condom and vasectomy. So, the ICMR was working in this area. In India the burden of family planning programme has been on women,” he said

“The men are not contributing significantly. However, we can’t blame men also as the options are less unlike women who have many options.”

The regulatory approvals for the product are pending with the Drugs Controller. But the good news is that the final stages of trial are over which reportedly saw 97.3% success rate without side-effects. Sharma added that this is very rare and the chances of the product going to market are high after the trial results.

India: One Of The World’s Largest Bioeconomies

Worth $50 Bn in 2018, the Indian bioeconomy currently comprises about 600+ core biotechnology companies and more than 2,600 biotech startups, accounting for a 3% share in the global biotechnology industry.

India is the leader in the global supply of DPT, BCG and measles vaccines. It is also one of the first countries to have a department dedicated solely to advancing innovations in biotechnology. The Indian biotech is made up of five major components: bio-pharma, bio-agri, bio-services, bio-industrial, and bio-informatics.

The biopharmaceutical sector generates more than 55% of total revenues – the largest in the industry – followed by market share of bio-agri which stood at 22% 2018. Last year, bio-services accounted for 16% of the market share, indicating the realization of India’s potential to become the leading destination for clinical trials, contract research, and manufacturing activities. Bio-industrial comprises the remaining market share (8%).

In addition to being one of the 12 biggest bioeconomies in the world, it is the third most sought-after biotech destination in the Asia Pacific Region. Innovations like ICMR’s contraceptive only help further boost the sector.

On the back of these efforts, Bengaluru has emerged as the top Indian city with seven biotech startups. Pune follows hot on its heels with six startups disrupting the Indian biotech space.

The government’s department of pharmaceuticals has rolled out the ‘Pharma Vision 2020’ under which it aims to establish India as a major hub for end-to-end drug discovery and research. Under the Union Budget 2019-20, the government allocated INR 62,599 Cr to the Ministry of Health and Family Welfare. Out of this, INR 1,900 Cr has been reserved for advancing research in the field.

Speaking of the government support for biotech projects, Digvijay Singh, COO, Indian Angel Network, told us, “The government has shown a cognizance of the need for enabling and empowering biotech through its dedication to turn India into one of the world’s biggest bio economies. The existence of a separate ministry dedicated to this cause bears testament to this fact.”

As India gets close to creating the world’s first injectable male contraceptive, the country’s biotech sector will definitely receive a major boost from this development, say experts.

“Till now we have been only manufacturing drugs produced by other countries. Only few innovations have happened till now. But this puts us on a global map. I feel so proud of the drug,” ICMR’s Sharma said.

“Innovations across biotech continues to happen. Indian government is clustering an effective ecosystem. There are multiple biomed centres across the country which is spurring both innovation and investment in Indian biotech sector,” founder-CEO of biotech startup Zumutor Biologices Kavitha Iyer Rodrigues told Inc42.

Zumutor Biologics, an immuno-oncology company developing novel mABs to drive transformational changes in the treatment of cancer, raised $4Mn in series A2 funding taking its total raise to $20Mn recently. The round includes funding by new investor Bharat Innovation Fund (BIF) with participation from its existing investor, Accel Partners.

The investor interest in the sector has also increased of late — BIRAC and IAN, for instance, have recently launched a dedicated biotech-oriented platform, BiAN, to facilitate investments into promising ventures in the domain.

“Such developments can provide the Indian biotech sector with a global spotlight, attracting more investors and innovators from other countries for collaborative R&D, investment, and business opportunities,” added IAN’s Singh.

The time taken for a biotech or biopharma startup to launch a market-ready product is usually more than a decade. It also doesn’t help that there are so many regulatory layers between research and market-ready product, which is not to say that these regulations are not needed.

Another big challenge faced by the sector is that Indian biotech has been overshadowed by other innovation sectors such as ecommerce, financial services, enterprise software and consumer services. Biotech has not been able to achieve the same degree of popularity among students, parents and investors. However, innovations like this can spread the world quickly across sectors and countries, leading to growth at a faster pace.