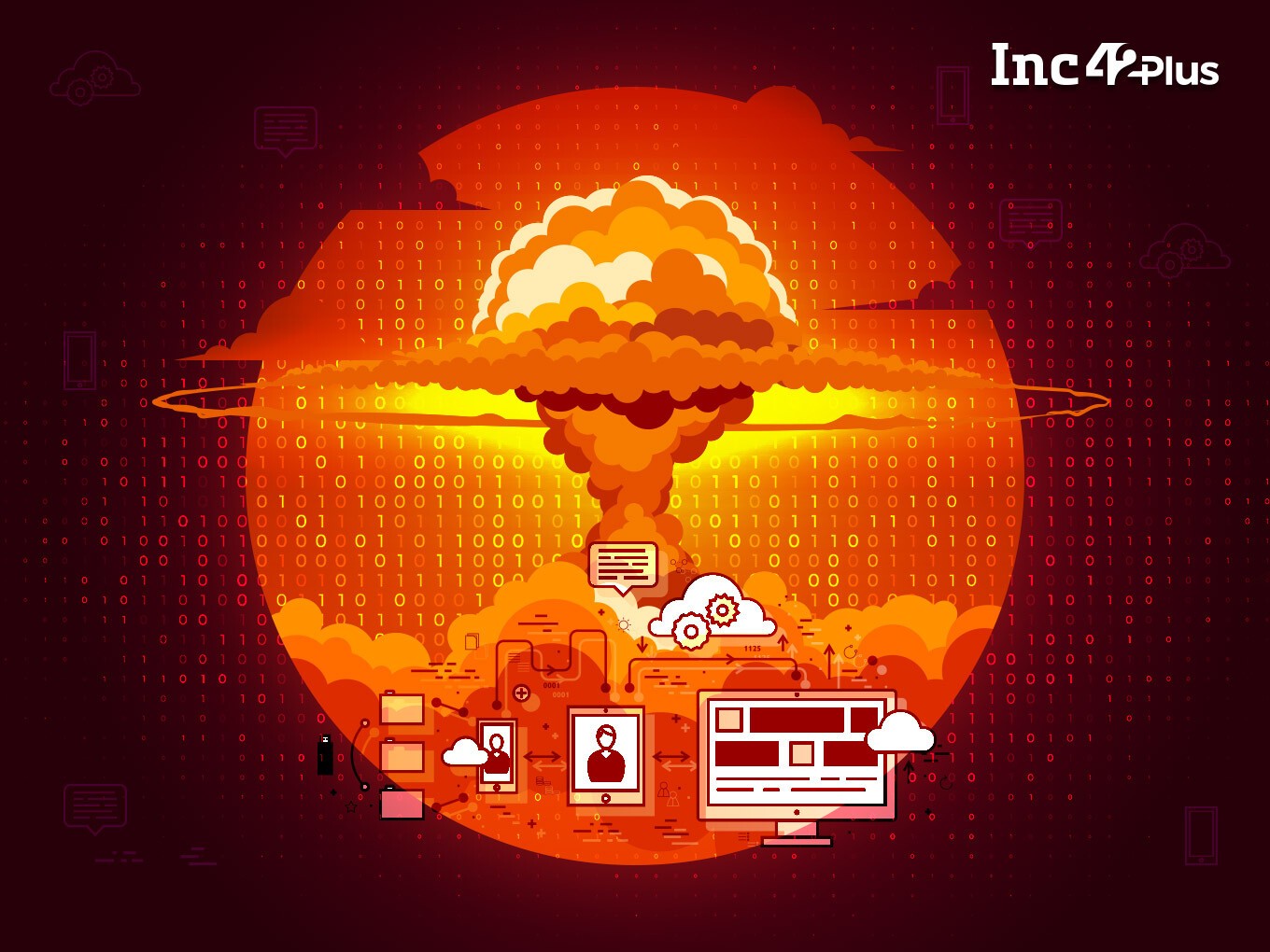 As revealed by a slew of whistleblowers, the global surveillance infrastructure and the potential weaponisation of data has created a perverse atmosphere where privacy is just a figment of the imagination

With a ban on Huawei in the US and other parts of the world, and India’s ban on 200+ Chinese apps, countries around the world have taken steps to cut China’s influence on the global tech ecosystem to size

With privacy-ending surveillance on the rise, do we have adequate law to defend our privacy? Does the PDP Bill introduced in the parliament address our concerns, we asked Justice Srikrishna, the man behind the Bill

On the evening of June 29, Twitter came abuzz with news of India biting the bullet and banning 59 Chinese apps, including mega apps such as TikTok, Camscanner, shareIT, Helo, WeChat, Weibo as well as games like Clash of Legends.

While the government claimed that the decision to ban apps has been taken after considering months of feedback from concerned parties and citizens about data sovereignty, the timing of the ban — coming just weeks after the Chinese army’s incursion into the eastern Ladakh region — makes it a geopolitical.

The government said that the banned Chinese apps posed a “threat to sovereignty and integrity” of the country. A few weeks later, another 47 apps were banned, taking the list now to over 200.

For long, intelligence agencies around the world have accused Chinese tech companies of stealing user data to provide geopolitical advantage to China. And with its move, India joined the league of Western nations such as the US, UK, Canada and others that see China as a threat in the Global Data War.