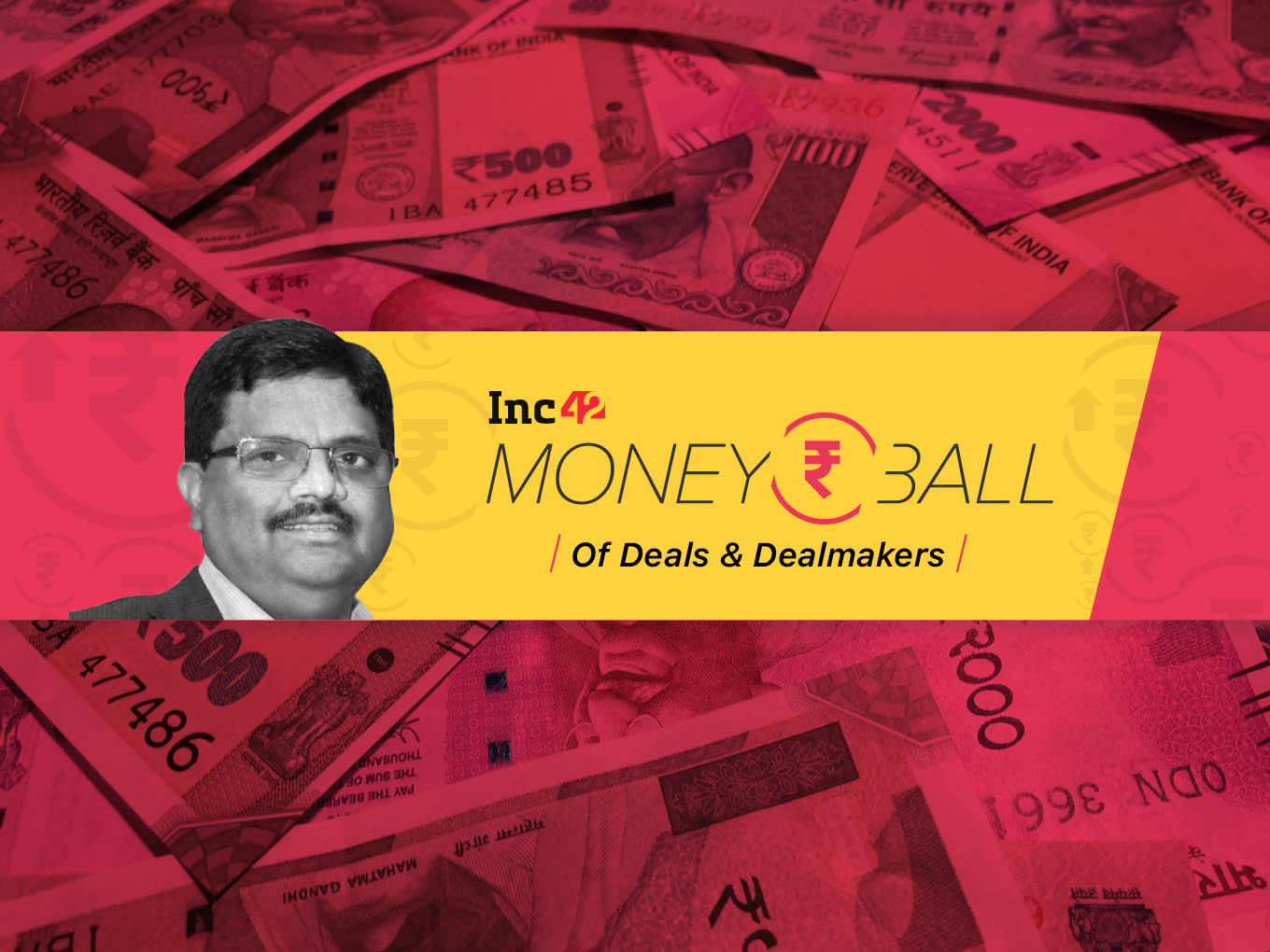 The typical mantra of venture capital funds investing in India has been to — move fast, diversify risks across a range of investments and hope some of them blow up, balancing out the risk in others, with some hopefully delivering worthy returns.

This seems to be the simple mantra followed by the global VC industry, but in the Indian context, the concept has a few limitations.

For starters, the number of startups that have truly exploded is still few in number. For India, which is the third largest startup ecosystem in the world and with the second largest population on the planet, there are just 28 unicorns. One of the biggest stumbling blocks for the Indian startup industry is the fact that it does not have a great track record of investor exits. In fact, the biggest investor exit story happened only last year when Walmart bought a majority stake in Flipkart.

In a nutshell, the risk for investors in the Indian market is more and the opportunity to exit is less.

However, this hasn’t stopped India from becoming one of the most lucrative markets in the world right now simply thanks to the right demographic, rising per-capita and disposable income levels, and burgeoning internet penetration. But as many VCs and investors are realising, this opportunity comes at the cost of staying vested in the ecosystem for several years.

Unlike counterparts who have chosen the longer exit route, BV Naidu, managing partner at venture fund StartupXseed Ventures, has gone for the opposite.

Founded in 2015, StartupXseed Ventures, which invests in deeptech startups in the B2B space at the seed stage, has invested in a total of 8 startups and has not raised a second fund since its first fund whose final close was at a modest $7.2 Mn (INR 50 Cr).

More importantly, StartupXseed Ventures has already made two successful undisclosed exits and with a good return to boot, that ranged between 3x to 5x. The exits were in a Bengaluru-based bot management solutions provider and a semiconductor company, where the fund had earlier led the seed rounds.

What puts StartupXseed’s approach in stark contrast with the other players is its strict adherence to a short term exit strategy. Its investment in startups lasts between 2 and 5 years with 3 years being the sweet spot. This is half the duration of the usual 5-6 year exit roadmap taken by many other venture funds.

The reason for this formula is very simple, according to Naidu. “We are a little more cautious and conservative than most funds especially because we are first-time fund managers and through my past experience I have been nurturing entrepreneurs for 30 years,” Naidu told Inc42.

Naidu says by taking it slow, the fund has been able to understand the space well, and the two exits are not only evidence of that but also will help it establish its own differentiated offering.

The need of mentorship will continue, the entrepreneurial pyramid has different classes, the top 15% don’t need mentors but as you get towards the lower levels of the pyramid entrepreneurs need support and the ticket sizes we invest in — Naidu

Here are some excerpts from Inc42’s conversation with Naidu as part of Moneyball series, on the investment outlook for StartupXseed as well as his take on the Indian startup ecosystem.

Inc42: Looking back, what have been your key takeaways from the last 5 years?

BV Naidu: We are one of the foremost institutional seed investors in the deeptech space. When we started, we began with very small fund size and as we moved on, the industry matured and other funds also came in and we had to increase our ticket size but we were confident about the space we were operating in.

Many people were sceptical about the deep tech seed investment space and we took that as a challenge and started this fund and brought in this concept of a cofounder program where we give entrepreneurs enough and more of our time and are very hands on to assist them.

We don’t call these meetings as a review because we feel part of the company.

Inc42: Which areas are you looking at for future investments?

BV Naidu: We have done a total of eight investments, out of which we have had two exits. We are going to announce another three investments soon which have already been approved by the investment committee and on which the due diligence is going on.

One startup is engaged in the space of robotics dealing with warehouse automation, the other one is in space technology and the third is in health tech.

Inc42: You mentioned the market has matured over the last few years. Where do you see this maturity?

Talking about exits, the broad horizon we look at is more than two years but before five years. Ideally, we look at 3 years to be the time which will be the best opportunity for us to exit from any investments.

Inc42: Although you did raise the ticket size to match what was happening around you, you also raised the bar for shortlisting. Why is that so?

BV Naidu: In our journey, we have seen 850 companies; 220 of these went to the technical committee, and out of that 20 have gone to the investment committee. Out of the 20, 11 were finally approved for investments.

When you look at the maturity of the company and the number of deals that have come to the table, we have seen a further reduction in our shortlist at the first stage. Our evaluation process is extensive and the number of startups that the technical committee reviews have come down significantly.

Inc42: You could be outspent by your peers; aren’t you worried?

BV Naidu: I guess we know what our positioning is and what we need to do. We know our space well; the big ones will continue to be there. These two exits will help us establish our brand and the need for mentorship will continue.

The entrepreneurial pyramid has different classes, the top 15% don’t need us and we don’t need them. The lower sections of the pyramid need support and fit the ticket size we are investing in.

Our first fund was about $7.2 Mn (INR 50 Cr) first fund and we are exploring a second fund since we are getting interest from investors.

Inc42: B2B market in India isn’t considered to be as lucrative as the international markets. Do you agree and why do you think that is??

BV Naidu: Both the companies that we recently exited did not have any of their customers in India. We are seeing the same thing happening with our other portfolio companies.

I think the lack of scale is to do with corporates not spending enough money. They like SaaS products but apart from that, they aren’t spending enough money on innovative tech solutions. They are not comfortable doing one-time payments and prefer pay as you go deals (which is a big challenge).

Editor’s note: This interview has been lightly edited and condensed for clarity.

This article is part of Inc42’s Moneyball series in which we bring you up close and personal with the pioneers of the investment world. Dive in to find out about what excites investors, their views on the latest technology and investment trends, and what the future looks like from their point of view! Explore other Moneyball series stories here.