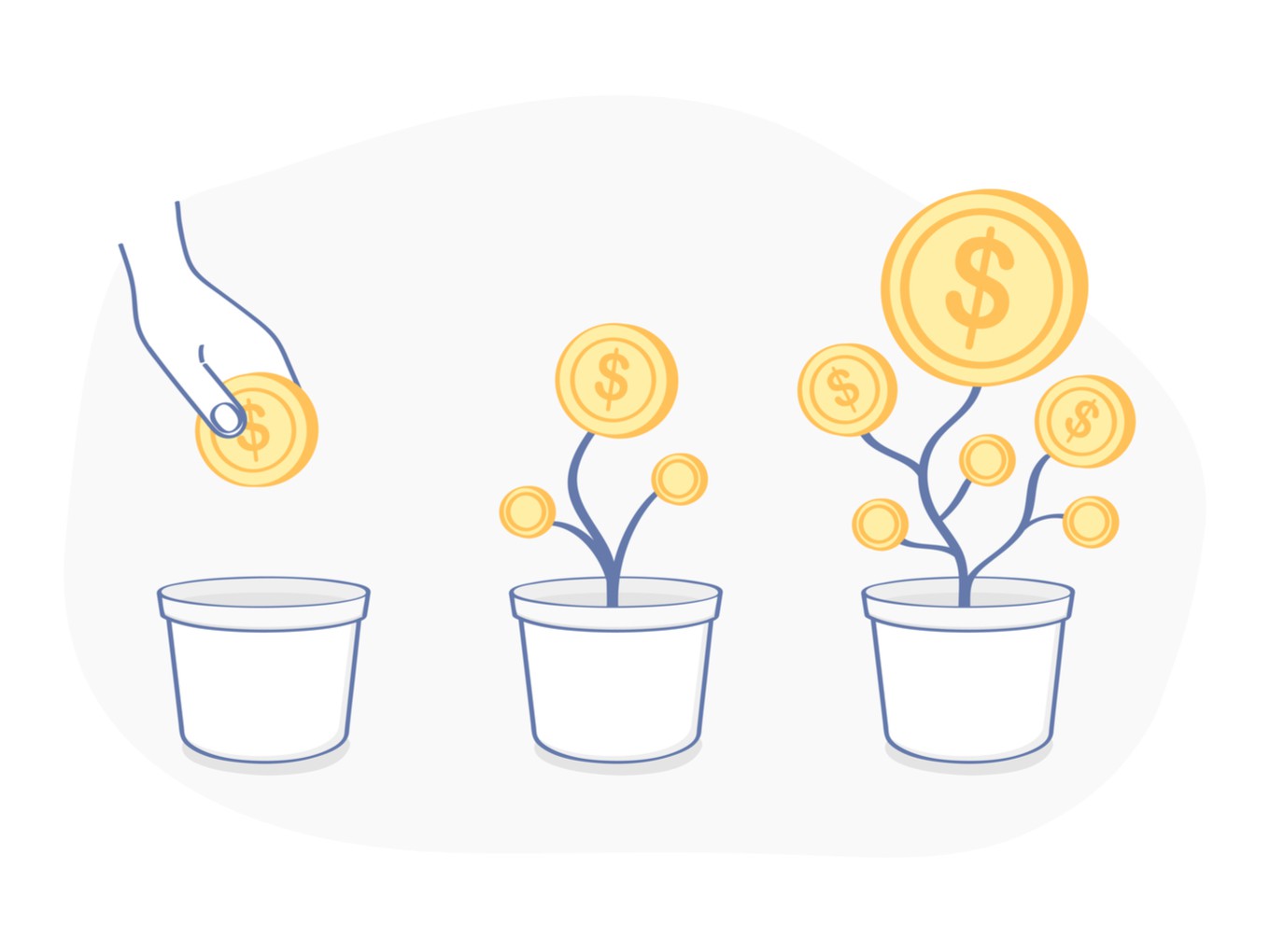 “India will have 50 more unicorns in 7-10 years,” says Revant Bhate, partner at Kstart

Till date, Kstart has made 16 investments

According to a report by Bain & Companny, in 2017, early- and growth-stage investments continued to dominate the funding scenario in India, comprising nearly 80% of the total number of deals, although the value of deals in these stages declined to 20% of the overall funding.

But, despite the value of early- and growth-stage deals going down, investor demand hasn’t. The report goes on to add that even in minority deals, where the stake taken is not high, investors surveyed seem to be interested in getting a “path to control” for key decisions.

If there’s a venture fund that has been a witness and a participant to such “key decisions”, and that too many times in many startups over the past decade, it’s Kalaari Capital.

Kalaari Capital is an early-stage, technology-focused venture capital firm with $650 Mn in assets. Not content with being one of the first homegrown VC firms in India with a steadily growing list of startups in its portfolio, Kalaari launched Kstart, a seed fund initiative, in 2016.

Kstart focuses solely on seed stage funding and differs from other funds in that it doesn’t set a valuation at the time a startup is raising funds from it. It does so in the subsequent rounds of funding, and the valuation is set by external investors.

“What is the point of dwelling excessively on valuations in the seed stage when you don’t even know if this will be full-time business or not, says” Revant Bhate, Partner at Kstart.

Many startup enthusiasts may be familiar with Bhate, but for the unacquainted, he was part of the founding team at Faasos, the Mumbai-based food delivery service, and, in his role as an entrepreneur-in-residence, Bhate helped the service expand over five years and script a success story.

Through the conversation, it is clear that Bhate is on the lookout for the next unicorn and is also ready to make early bets and give them time to mature. The reason is obvious. “If you look at Accel’s investment in Flipkart or Tiger Global’s in Ola…those have been one of the most value-returning cheques. It’s no secret that seed investments get a significant amount of return,” says Bhate.

But Bhate also points to the fact most of the seed investments in India have been opportunistic in nature, especially if you consider the fact that most funds are just blindly expanding their portfolio by investing in different types and stages of startups, which can be problematic.

A (K) Start That Needed Proving

Once Kalaari decided it wanted to build a dedicated fund for seed stage investing, the next step was to ensure credible valuations of the startups in its portfolio.

Kalaari is one of the most established VC brands in India and has got a good pipeline access to deals, but that advantage posed to be a problem for Kstart because the valuations of startups were likely to be influenced by brand Kalaari. Hence, to make sure that the valuations were in order, there was a need for external validation.

“A lot of times, if you are $300 Mn fund and if you have done a seed investment which seems to be doing well, you will just underwrite the Series A… irrespective of the fact whether the company will do well or not,” said Bhate.

The process that Kstart came up with is this: When a venture capital fund evaluates a Kstart portfolio startup, prices the investment round, and values the company at a certain valuation, Kalaari will co-invest, but will never be the lead investor. At the most, the fund will be the co-lead with other investor or investors going into the funding round.

“We (Kstart) are an independent fund except for when I need dependency. When required, portfolio services of Kalaari like analysts, mentors, etc, are provided to all Kstart companies and every Kalaari partner or principal leader spends time with the portfolio companies,” says Bhate.

A recent Nasscom report says there has been an 21% drop in seed funding this year in India from 2017. What is more concerning is the fact that in 2018, the top 10 deals garnered 58% of the total funds raised.

Without getting into the specifics of the report, Bhate agrees with its overall sentiment. He feels the drop in early-stage funding is a fairly accurate depiction of the market dynamics, where, earlier in 2015-2016, a lot of non-institutions ventured into seed investing looking to strike oil in the booming startup industry.

Cut to today, Bhate feels that these non-institutional investors have subsequently decreased but, at the same time, overall institutional seed funding has gone up, which is reflected in the fact that the average transaction size has gone from $500K (INR 3.6 Cr) to $900K (INR 6.4 Cr) in the last four years.

“I think overall competitiveness will increase — it’s not a winner-takes-all kind of market — and this is actually one of the big benefits of this ecosystem. We will have 50 more unicorns in the next 7-10 years, we are seeing depth in the market,” says Bhate, about the Indian startup ecosystem in general.

However, he adds there is nothing to worry about the slump in early-stage funding as he feels that there will be a strong supply of seed-stage institutional investors with entrepreneurs looking to raise serious, institutional capital rather than angel and non-institutional money even at that stage.

The Indian startup ecosystem will become even more vibrant in the coming years as we will see the arrival of a significant number of new entrepreneurs, especially those who have previously worked at companies like Flipkart, Ola, Zomato, Swiggy, Byju’s, and Paytm, adds Bhate.

Coming back to Kstart, Bhate says the fund has seen decent success from its investments made in its first year of operations — it had made eight investments of which four have raised follow-on capital and a couple of them have raised Series B rounds as well.

Till date, Kstart has made 16 investments and will aim to do about a total of 18-20 from the first fund.

“In the next year, we should be able to see 7-8 of our portfolio companies stand out post their Series A and, a year from then, you will have companies hitting the ball out of the park…it is difficult to see it today, but we are quite confident that it will happen,” Bhate adds.

The Kstart initiative will be especially important for Kalaari, which is facing issues with the departure of some top executives and is reportedly likely to raise a smaller-sized fund of $125-150 Mn in the coming months. It is an unusual move for a large fund such as Kalaari to raise a smaller follow-on fund and could have implications on Kstart as it draws its capital from Kalaari’s main fund.

Bhate, meanwhile will be looking to replicate the success level of Faasos with Kstart companies while leveraging the fund to maintain and expand Kalaari’s influence in the Indian VC market.