More than a tussle for Future Retail, the battle between Amazon and Reliance is now an ego fight

It’s not often that a $1.6 Tn tech giant uses front page ads to take on business rivals in India — even if those rivals have plenty of clout in the Indian market — but that’s exactly what Amazon did this past week amid Holi celebrations. Amazon India launched a public attack on the Future Group and its potential suitor Mukesh Ambani-led Reliance Industries.

Amazon accused Future of underhanded deals to sell retail assets to Reliance, the latest gambit in a protracted battle between the three companies. More than anything now, it’s a battle of egos. We will delve into that but after these two stories that also deserve your attention.

Amazon Vs Reliance: Round 2

Talks didn’t work, legal appeals and regulators have only prolonged the saga, so Amazon did what no one thought it would. It took the battle with Reliance public in a very big way.

Amazon admitted that discussions with Future to settle the dispute have failed, and accused both Future Retail and Reliance of committing fraud. The ecommerce giant accused Future Retail and RIL of indulging in fraudulent practices, and “attempting to remove the substratum of the dispute”, which we will come to later.

It is by far the biggest salvo fired by Amazon in this battle, one that shows that Reliance’s moves to take over Future assets has pinched a raw nerve for the US tech giant. The company clearly stated that FRL’s retail assets were being sold to the Ambani-owned company, mincing no words and without alluding to unnamed entities. 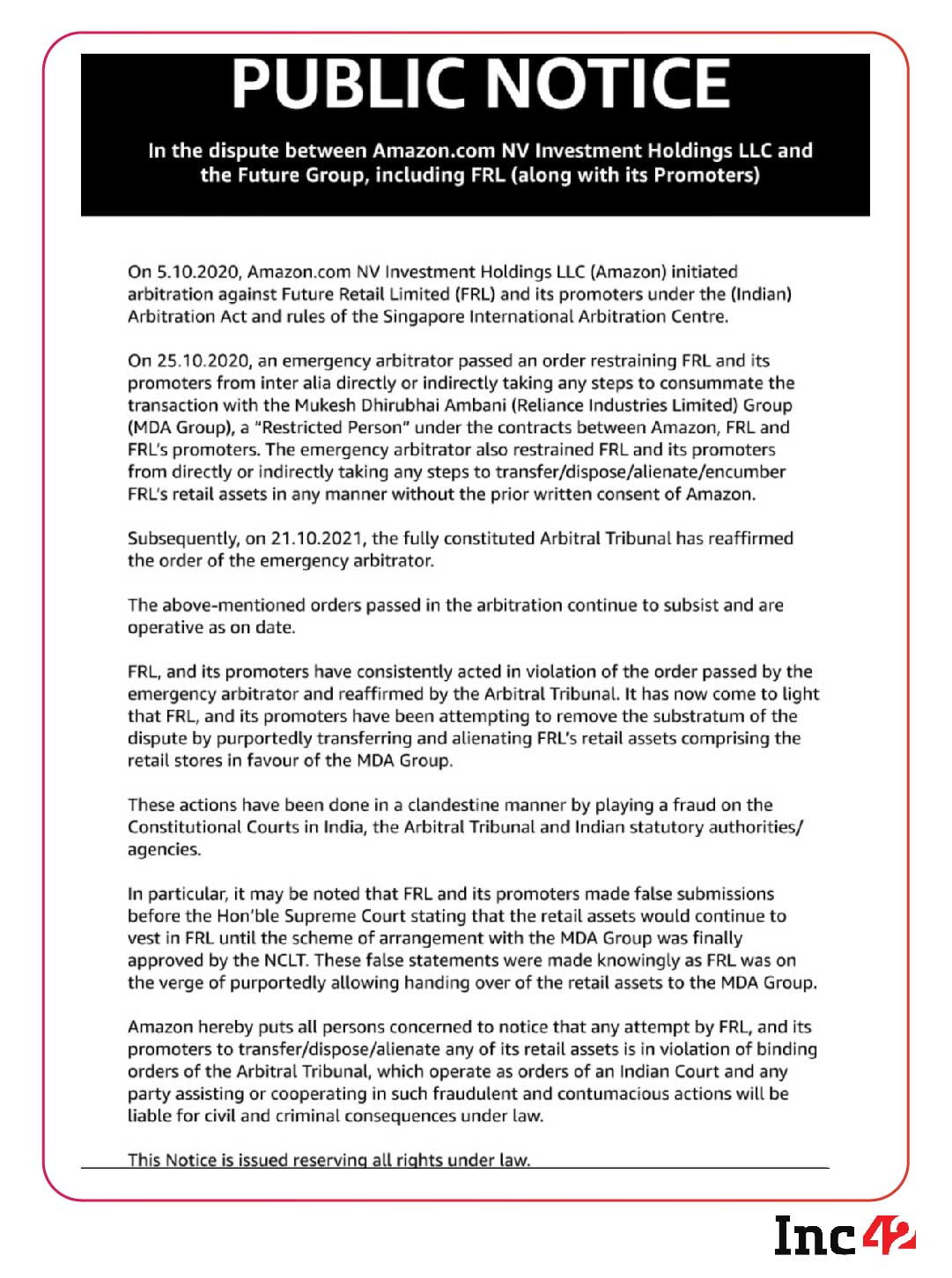 The Ambani-led company has largely stayed out of the case, letting Amazon and Future slug it out in various courts. But last month, RIL signed lease deeds with landlords who had not been paid rent by Future Group for use of their properties. Initially, Reliance subleased these properties back to Future, but then terminated the subleases and took over 947 such stores.

The ads signal that while Amazon may have had an uphill battle so far, it will not allow Reliance to just take over Future without a fight. In many ways, the ads feel like the fight is about to get dirtier since Amazon has so far largely only spoken in court hearings, even as Future Group’s chairman Kishore Biyani has made public statements against the US giant.

It is too soon to say how Reliance will respond, but with Amazon airing its dirty laundry in public, perhaps Reliance may also take its gloves off. Instead of soft approaches such as taking over stores, it may move the courts itself.

The escalation comes days after Mukesh Ambani-led RIL took over some of Future Group’s stores last month — this is the substratum that Amazon was referring to.

Essentially, Amazon has claimed that by selling stores and retail assets whose leases had expired due to the non-payment of rent, Future Group has removed the very basis for the legal dispute. Without the stores, Amazon has no basis to fight either Future Group or Reliance, since Reliance’s proposed INR 24K Cr deal is essentially for these very assets.

Amazon has accused FRL of alienating its assets and transferring it to RIL, a move that could hurt Amazon’s case. Future operates over 1,700 retail outlets including the popular Big Bazaar stores.

One can’t blame anyone for forgetting the $3 Bn deal proposed by Reliance for acquiring Future Group’s retail assets in August 2020. The case has gone through so many emergency appeals and arbitration that it may not even be clear what’s happening.

Amazon has an indirect stake in Future Retail via its 49% shareholding deal in sister company Future Coupons, which it signed in 2019. Even then Amazon had an eye on Reliance’s moves — its stake acquisition in Future Coupons came with a condition that Future Group could not enter into acquisition deals with Reliance Industries among other conglomerates, without Amazon’s approval.

What Happens To Future Next?

After reports emerged of RIL’s surreptitious takeover back in late February, Amazon had proposed one-on-one talks with Future Group to resolve the standoff. Interestingly, the talks collapsed just a few days before Amazon’s ad attacks.

The Kishore Biyani-led company is currently marred with a debt of more than INR 10,000 Cr including short-term and long-term loans. It’s not entirely clear how the company will survive if the legal issue persists for many more months.

Future Group had already begun cutbacks way back in January 2020, when it had laid off over 400 employees, and since then it has scaled back on many of its retail operations to cut down costs. What will happen to the rest of the employees if the issue is not resolved? Biyani has already admitted that the fight has drained the company’s resources, and while the company has tried to ward off insolvency hearings, it may not have long to survive. 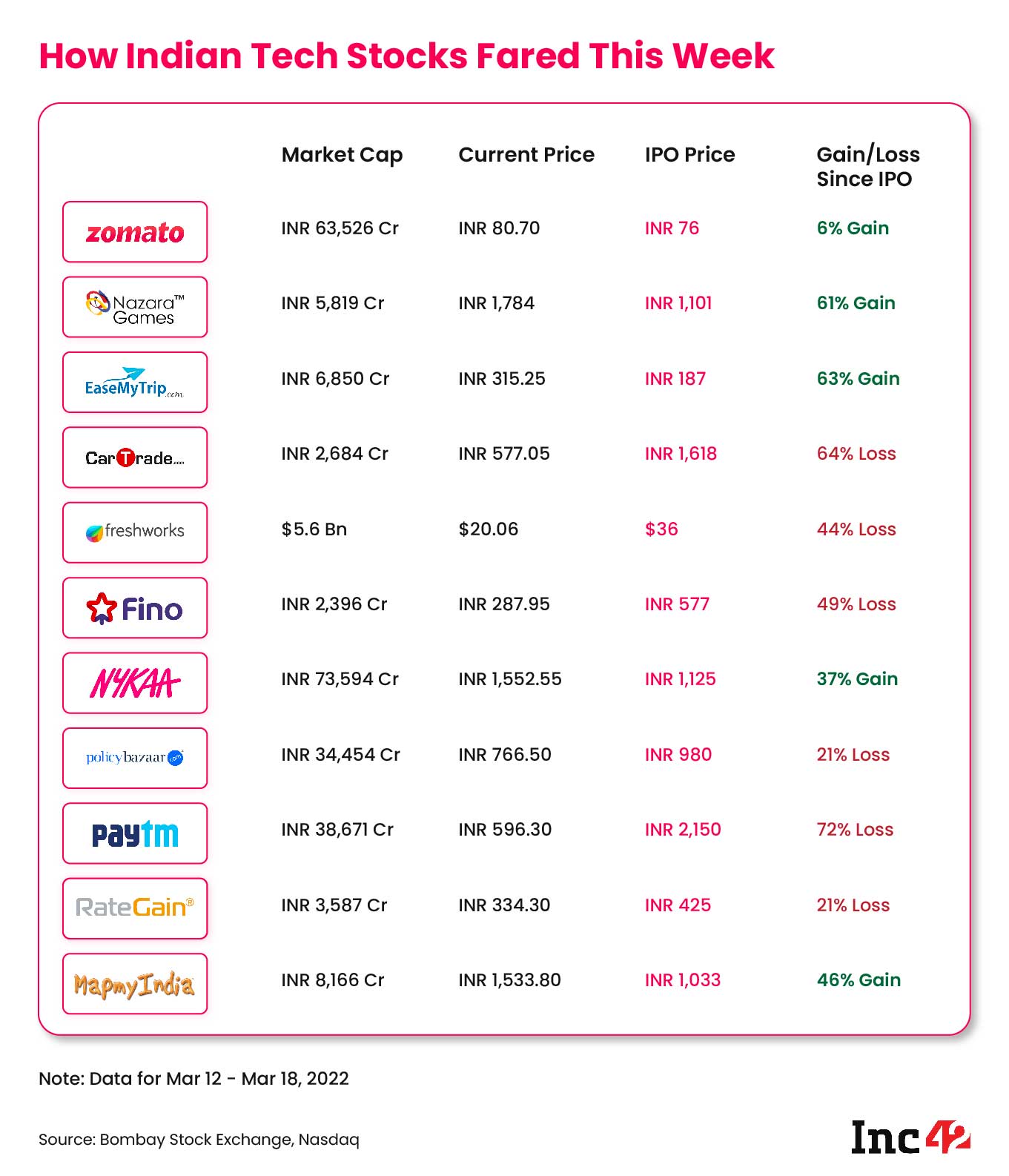 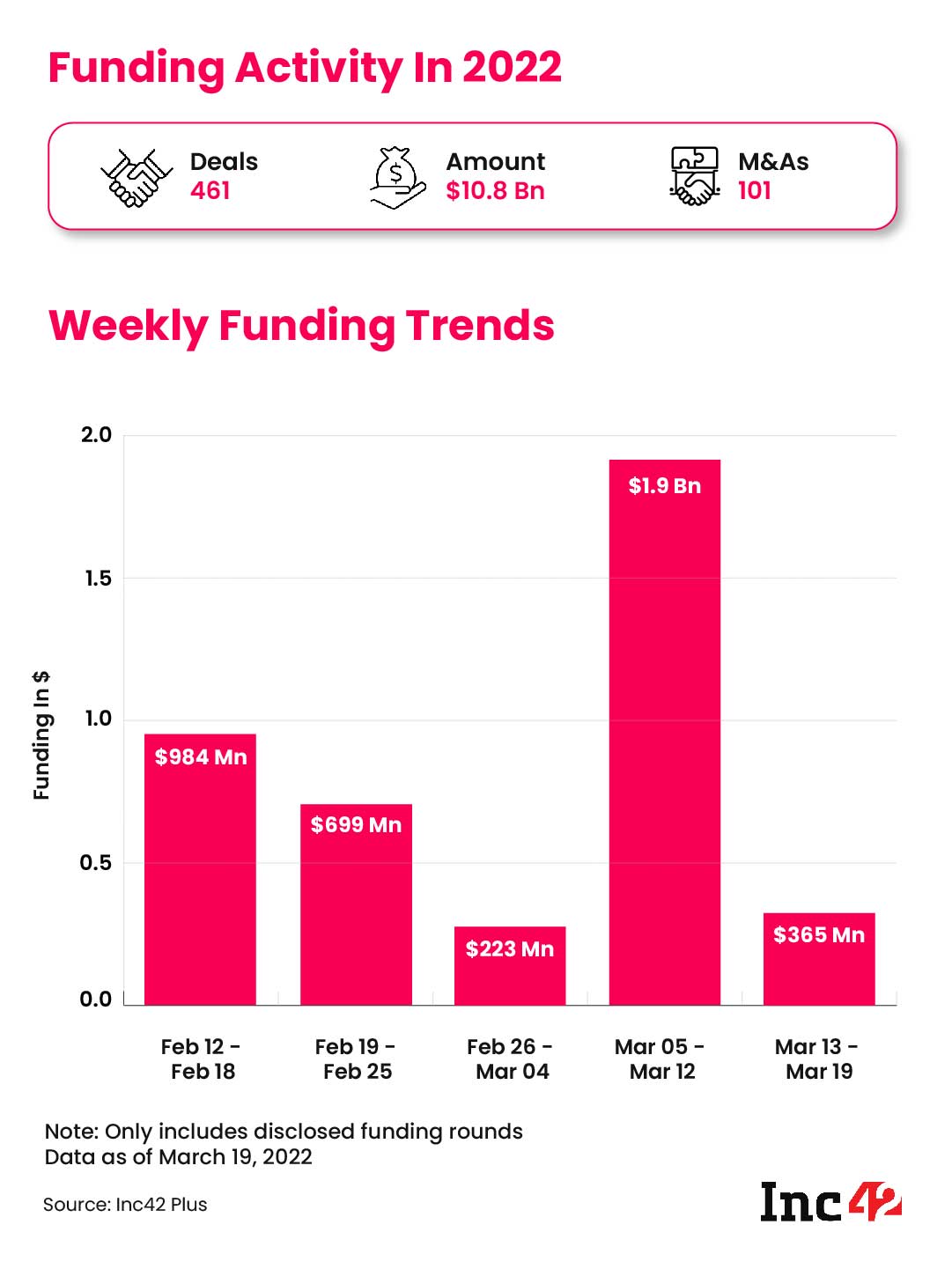 That’s all for this Sunday. We’ll see you again next week with another roundup of the week’s biggest stories.