Is Blockchain The Next Big Thing Or Just The Latest Fad?

Is Blockchain The Next Big Thing Or Just The Latest Fad? 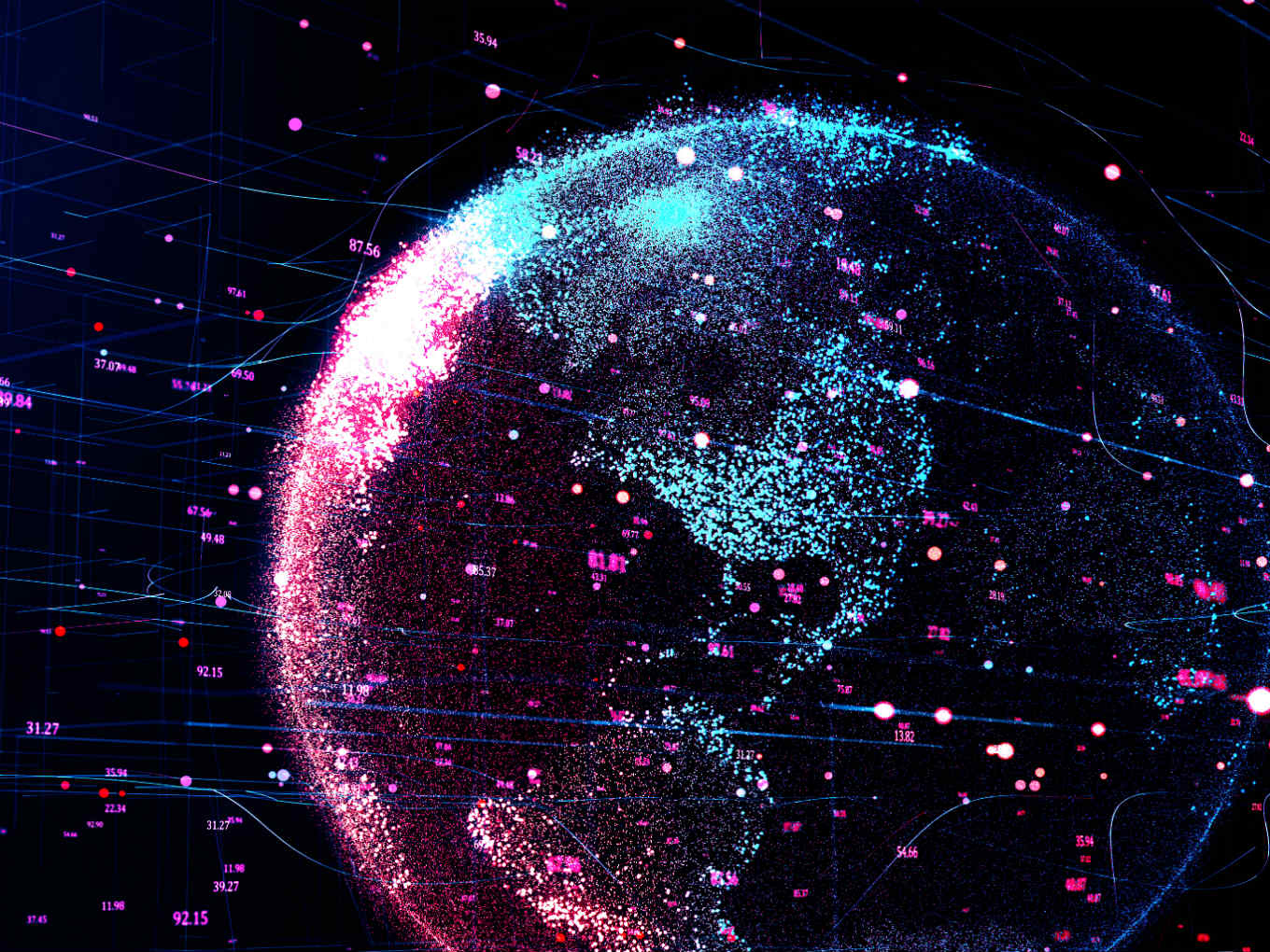 A decade on, blockchain is yet to be a part of mainstream lives and remains a niche technology

“There’s an app for that!,” exclaimed Jay Eliott, Apple’s former vice president in his book The Steve Jobs Way. The line was used to describe how the legendary Apple cofounder found a solution for every issue by enlisting an app in the Apple App Store. These days apps are so commonplace that there just isn’t the same wonder as there was a decade ago. The wonder and awe are reserved for future-looking tech such as blockchain.

But before we go hurtling towards the future and what blockchain can do or not, let’s take a step back and look back at how another piece of tech changed the world.

Launching the first-ever iPhone in 2007, Jobs even boasted about how an iPhone could replace three different devices — iPod, mobile and internet communication device.

As the apps on the Apple App Store became part of the digital economy and started gaining revenue, Jobs went from an innovator to the top salesperson in the world.

Just like Jobs’ way of finding solutions in the form of sellable apps, today, blockchain is touted as a key solution to many of the existing issues.

The electronic voting machines are easily hackable? In blockchain is the answer. Fake news is killing people? The New York Times suggests blockchain is the solution. Land registry, payments, eKYC, smart contracts and more, blockchain has emerged as an alternative solution to the existing systems which offer limited applicability.

Blockchain is the biggest innovation on the internet since the internet, says many experts.

Is Blockchain The Future Of Tech Or Is It Just A Fad?

Blockchain was invented over a decade ago, so it’s not as recent as many might imagine — the iPhone has been around for 12 years, for instance. But despite being around for this long and despite thousands of PoCs executed across the world and investments from leading MNCs including IBM, Microsoft, Facebook and others, blockchain remains a fringe technology at large — not entirely understood by the general public.

For crypto enthusiasts, however, blockchain is something of a holy grail that has made the crypto world possible. And when the Oracle of Omaha Warren Buffett says, ‘Bitcoin is just a fad’…’it won’t end well’ one does get suspicious enough to wonder whether the same fate will befall blockchain. Even, Microsoft founder Bill Gates who once was quoted saying ‘there is no better currency than Bitcoin’ now holds a different view of cryptocurrencies.

Among other reasons are the fall of ICOs and cryptocurrencies. In both cases , blockchain remains the underlying technology. According to ICOdata, in 2018, the total number of 1253 ICOs raised over $7.8 Bn, but in 2019, the number of ICOs has drastically reduced to 104 while the funding raised stands at $366.7 Mn. Similar is the case with cryptocurrencies which have remained unpredictable and volatile enough to be touted as fringe development by the authorities.

However, as Rachel Dawes told Bruce Wayne in The Batman Begins, ‘It’s not who you are underneath, it’s what you do that defines you.” ICOs, Bitcoin and cryptocurrencies are not simply any other blockchain application but compete with legal tenders, fiat currencies like INR and USD. This complicates their legitimacy and hence weakens their existence as state authorities have often been unable to control and monitor the flow of these cryptocurrencies and hence authorities across many countries have introduced adverse crypto policies.

Hence, many countries including India and China have directly or indirectly barred the cryptocurrencies transactions to a large extent.

“If you want to know what’s going to happen in five years, you don’t look in the mainstream. You look at the fringe,” Steve Jobs comes to the rescue.

Companies such as  IBM, JP Morgan brought blockchain out of the crypto shadow.

Moreover, blockchain has an inherent property of AI and IoT too, which gives it superpowers that go way beyond cryptocurrency

A Decade On, Blockchain Is Not Mainstream Yet?

This is interesting questions that critics keep asking. While supporters counter-question, “How much time did it take the internet to hit the mainstream?”

Speaking to Inc42, Janine Grasso, VP, Strategy and Ecosystem Development, IBM Blockchain had earlier explained, “It’s not just about technology. It’s about breaking down barriers, getting various companies to come together, which, in most cases, compete with each other. Establishing governance among various stakeholders to bring their data together and get them to trust one another might take its own time. So, I would say it hasn’t really been mainstream yet. The year 2016 was about pilot projects (in blockchain). In 2017, there were a lot of experiments, and 2018 is the year we saw production happening, which will ultimately apply to various applications.”

Grasso is right; blockchain has been now increasing being applied in various sectors by be it corporates, government or startups. In recent years, India’s telecom regulator to global giants like Walmart Stores and Visa are using blockchain to streamline the supply chain, speed up payments, and store records in an authentic manner.

According to market research, 55% of large companies with over 1,000 employees will use the cloud rather than their own data centres within five years — up from 17%. The digital ledger market for blockchain products and services is anticipated to reach $60.7 Bn in 2024, up from $708 Mn in 2017.

With more and more PoCs, blockchain is still evolving and the efficacy of each of its applications as well as cost-efficiency are being tested. While countries like the US, Singapore, Australia, and Japan have made significant developments in this regard, India and China too have taken steps to encourage blockchain-based innovations and investments in it.

Clearly, blockchain developments may not have been as fast as we might have expected; however, as they say, slow and steady wins the race. The growth and adoption has been slow, partially because the revenue model of many of the public blockchain solutions are yet to be clear. What Jobs did for apps, can these blockchain solutions turn profitable for enterprises as well as their makers?

With big players, governments across the world, and innovators all currently betting on it, blockchain simply can’t be a fad. Do you agree?