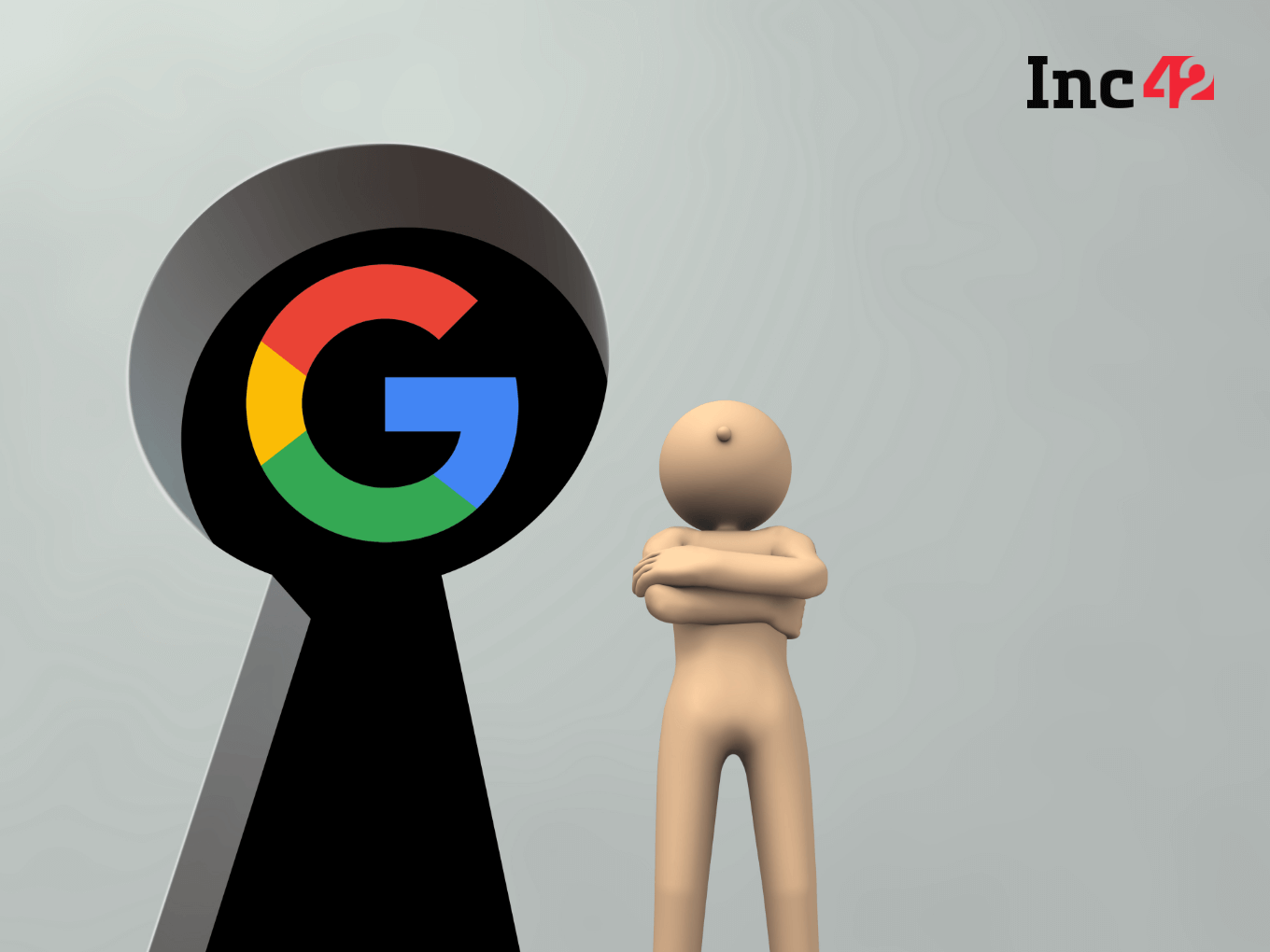 Google will reduce its Playstore platform commission for in-app purchases of digital goods and services for developers around the world to 15% from the current 30% starting July this year, according to a blog post by the search engine giant on Tuesday (March 16). However, this cut in fees will only apply to the first $1 Mn in revenue earned by a developer.

“With this change, 99% of developers globally that sell digital goods and services with Play will see a 50% reduction in fees. These are funds that can help developers scale up at a critical phase of their growth by hiring more engineers, adding to their marketing staff, increasing server capacity, and more,” said Google’s blog.

The move comes after two major developments in the recent past — firstly, Indian app developers had come out strongly against the announcement to enforce the 30% charge last year by making it mandatory for them to use Google Play’s billing system.

More importantly, rival Apple dropped its platform commission from 30% to 15% last year for app developers who earn less than $1 Mn in revenue.

However, Indian startup founders feel that the fee reduction by Google is not enough. According to Snehil Khanoor, cofounder and CEO of dating platform TrulyMadly, “Even if the commission is reduced to 15% for everybody flat it is still very high. The issue is not just the high commission but forcing app developers to remove other payment gateways, which provide the same service at 1-2% commission and remits us money at t+1 as opposed to monthly settlement. As a developer, we should have a choice for what’s good for our business. While it is a good thing that they are doing something, it doesn’t solve the problem completely as of now.”

At present, most apps don’t just have a single payment gateway on their platforms. What they do is enlist the services of multiple payments gateways such as Paytm, Razorpay, Juspay etc and choose which one to use for transactions on a dynamic basis depending on success rates. For example, an app might enable transaction through Gateway A in case it has a bigger success rate than Gateway B on a particular day or if Gateway B is facing a downtime.

What Google’s rule means is that only its payment gateway can be used — in effect, hurting the customer experience when it faces a downtime or has a lower success rate of transaction going through.

“It is absolutely shocking to see Google shrugging off the issue of blocking payments platforms of scale in India, on Android apps. Obviously other payments platforms won’t even charge 1%, that’s why !! Shows how Google ignores pleads made by thousands of developers in India!”, tweeted Paytm founder and CEO Vijay Shekhar Sharma in reaction to Google’s unchanged stance on the billing system.

What Are Digital Goods And Services?

A top executive at a food delivery unicorn, who didn’t want to be named, said “While Google might be chalking out different deals with the likes of bigger players like Spotify and Netflix, individual developers and small startups who don’t have that kind of bargaining power will lose out”.

Last year, when the search engine giant came out with its deadline for adhering to its Playstore guidelines, it was thought to be aimed specifically at streaming giants like Netflix and Spotify who don’t use Google’s billing system and direct customers to a web browser for processing payments as a work around. But the search engine giant has said in an explainer that such practices aren’t acceptable.

The food delivery executive also said that as of now loyalty programmes like Zomato Pro and Swiggy Super don’t qualify as digital goods and services currently, but foodtech companies will be compelled to sell such deals on their websites in the event the search giant expands its definition.

Is It A Monopolistic Abuse Of Dominance?

The commissions on Google Play Store have attracted considerable backlash from tech startups in the country as Android accounts for over 95% of the smartphone user base in India. Plus, most of these Android smartphones come with Google Play Store pre-installed and rely on Google services for optimal functioning.

“Google’s abrasive & monopolistic abuse of its dominant position in the mobile OS market with 96.18% share with Android,this will further increase prices of digital products in India & finally all the cost will be borne by the end consumer (91% earn<8.5K INR/ month)” tweeted Dr Ritesh Malik, founder of coworking startup Innov8 that was sold to OYO.

Things could get way more darker for companies that have not yet hit profitability and are selling at zero margin in hope to expand the customer base. Giving 30% commission to Google Play would mean taking a 30% hit on the EBITDA, thereby worsening profitability.

Ravi Mittal, founder and CEO of dating app QuackQuack, told us earlier that the repercussions of this payment policy will be huge for digital startups. “Majority of our users are on Android and enforcing Google Play billing will have a huge impact on our margins and user’s ability to pay,” he said.

Mittal added that while QuackQuack can offer a plethora of payment options since payments are so fragmented in India, Google Play doesn’t have such versatility which will further lead to a drop in revenue. In India, Google Play allows purchase of paid apps through credit/debit cards — MasterCard, Visa, and Visa Electron supported and Maestro and Rupay not supported — netbanking, UPI and carrier billing (added to the postpaid bill). In case of in-app purchases too, the same options are available, but that does not hold true for recurring payments for subscriptions, where apps have to use credit card or debit card billing, with UPI also supporting this recently, but hardly any apps are using UPI for subscriptions currently.

Vaibhav Vasa, director of a SaaS company Biz Analyst, which offers enterprise tech applications and services to SMBs said, “SaaS module companies in India have a less margin on the app pricing, so if we have to pay an additional 30% to Google, this increase in cost will directly impact SMBs or the end customers.”