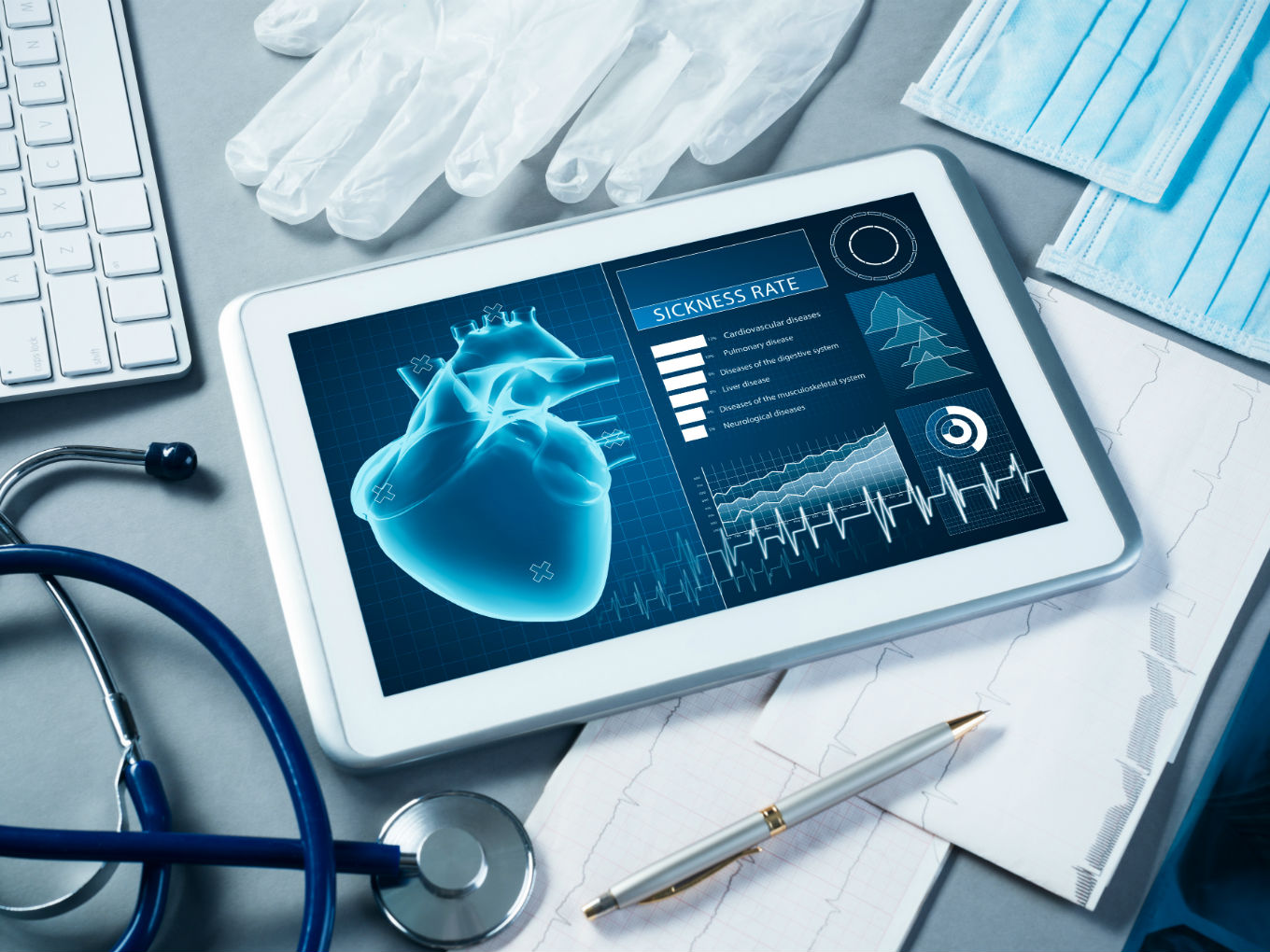 Currently, less than 5% of healthcare data is collected in India

India is the second most populated country in the world with over 1.3 Bn people. The growing population has significantly increased the demands for basic amenities such as food, clothing, shelter, jobs, and healthcare.

While deep technology penetration has definitely improved the quality of the healthcare industry and also led to many healthtech startups and offerings in India, the opportunities are not equally available to the entire country due to increased population.

A recent report revealed the grim situation of the healthcare industry in India which said that the country has a shortage of an estimated 6 Lakh doctors and 2 Mn nurses. Apart from this, private Indian healthcare is not affordable for a majority of citizens, while public healthcare infrastructure is not adequate for the Indian market.

According to data by the US-based Center for Disease Dynamics, Economics & Policy (CDDEP), the major healthcare problems are further fueled by the government’s limited investment in the space, and low allocation for healthcare projects in the national budget.

The report explained that 65% of healthcare in India is beyond the affording capacity of general people and is also driving almost 57 Mn people to poverty each year.

While the costs of healthcare service alone is enough to discourage Indians from getting treatments, lack of doctors and healthcare services forms the death blow to this industry. According to the World Health Organization, India had one doctor for every 921 people, as of December 2017.

With access to healthcare being a huge challenge, Indian healthtech startups are not yet focussing on data processing for the Indian market. But Rahul Gandhi believes that India’s moment in the healthcare data market will come soon.

In an interview with Bloomberg Quint, the Indian National Congress president said that India has the capability to shape the global healthcare space.

Gandhi highlighted the importance of making strategic global bets such as green revolution, computer revolution to understand how India interacts with the world.

According to him, one such bet can be the healthcare industry. “A really big, powerful bet is in completely rethinking about what healthcare is in India and understanding that India has the capability, because of its unique nature, because of its population, to shape global healthcare,” said Gandhi.

Speaking on a strategic level, Gandhi said that currently, the big questions include how to shape the data collection in the country.

“What oil is to Saudi Arabia, data is to India and Indian healthcare data will shape global healthcare” – Rahul Gandhi

He also explained that the answers to the data problem lies with the existing stakeholders. Last year in March, in a move to record healthcare data in India, the Ministry of Health and Family Welfare had issued a draft of the Digital Information Security in Healthcare Act (DISHA) which proposed national and state electronic health authorities to monitor the collection of digital health data.

“The purpose of the act is to provide for electronic health data privacy, confidentiality’ security and standardization and provide for establishment of National Digital Health Authority and Health Information Exchanges and such other matters related and incidental thereto,” the draft noted.

Importance Of Healthcare Data In India

As Indian healthcare services have a difficult time coping up with the growing demands, lack of healthcare data is one of the major drawbacks in this sector.

According to reports, the Indian medical delegates at the Asean Chambers of Commerce and Business Meet held in February asked the government to start collecting medical data from hospitals across the country in order to better treat illnesses. Currently, less than 5% of healthcare data is collected in India.

Experts who came together during the meet highlighted that only 400 out of the 62K hospitals collect medical information of the patients. This healthcare data is important to find further developed solutions to different forms of diseases.

In an interaction with Inc42, Kanav Hasija, CTO of healthcare SaaS provider Innovaccer said, “United States has solved the issue of access to care. And by access to care, I mean, if you go to even a very rural part of the US, you have critical access hospitals next door to help them and serve their needs. In India, the first problem to solve is access to care. Not more than 4% people who need care, get the right care at the right time”.

He also added that this fraction of the population is restricted to the cities of India and that the biggest challenge is to remove this gap before healthtech businesses can even consider the challenge of structuring healthcare data for the Indian market.

This is a major problem for healthcare startups in the country, which are getting big data-driven business from the Western markets. Many startups today are working to solve the access challenge, which is the biggest hurdle right now. When the access to care challenge is solved, the data from Indian healthcare system could indeed shape global healthcare data.