Stories In Store For The Year-End At Inc42

Stories In Store For The Year-End At Inc42 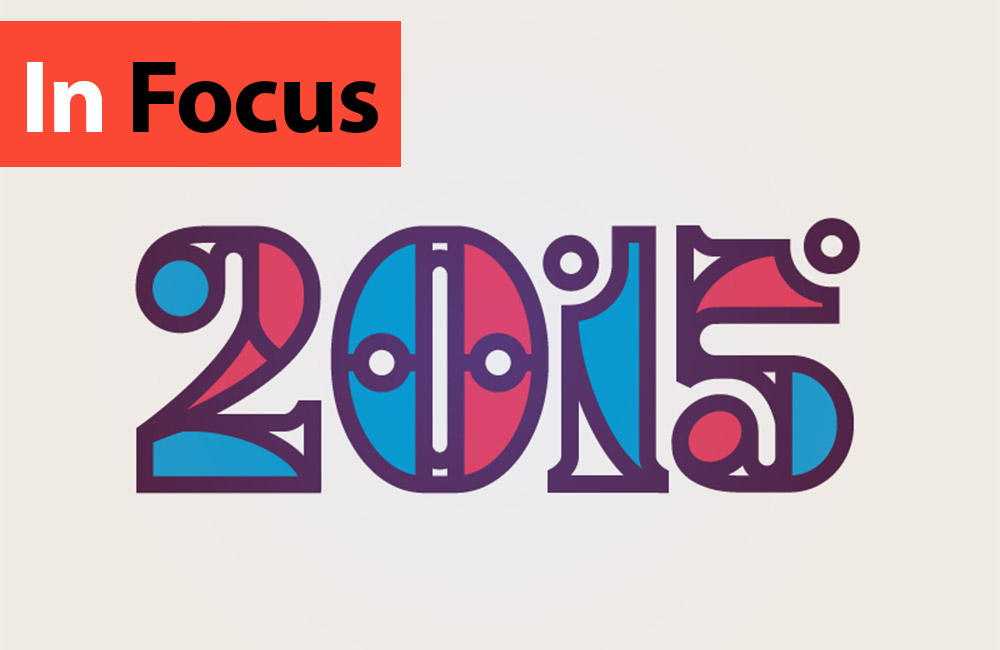 Oprah got it spot on when she said,

[The] year’s end is neither an end nor a beginning but a going on, with all the wisdom that experience can instil in us. Cheers to a new year and another chance for us to get it right.

As the curtain closes on another exciting year, we at Inc42, like always, pause for a while to look back, contemplate, analyse, predict and come up with our series of year-end stories that would perfectly sum up the past year and offer near-perfect predictions for the next year (our predictive algorithm is top-notch).

We have neatly arranged the stories into three different buckets:

Here’s what we have for you:

A flash back through 2015 to understand how the Indian startup ecosystem panned out over the past one year and showcase the key developments – the hits & misses, the highs & lows and pivots – in the form of concise listicles – all you need to know about the startup ecosystem in 2015. And yes, we also have the complete funding report of 2015 coming up.

Here’s what we have lined up for you:

Stories from the Oracle

These articles are the product of the state-of-the-art predictive algorithm, i.e our team. We have a proven track record and don’t shy away from putting our predictions to test – with our progress reports. This year too, we have a series of predictive listicles that will give you a sneak peek of 2016.

Here are our predictions:

Stay tuned! These articles start rolling out from December 21, 2015.