Inc42 UpNext: An Inside Look At 33 Indian Startups Set To Be Unicorns Of Tomorrow

Inc42 UpNext: An Inside Look At 33 Indian Startups Set To Be Unicorns Of Tomorrow 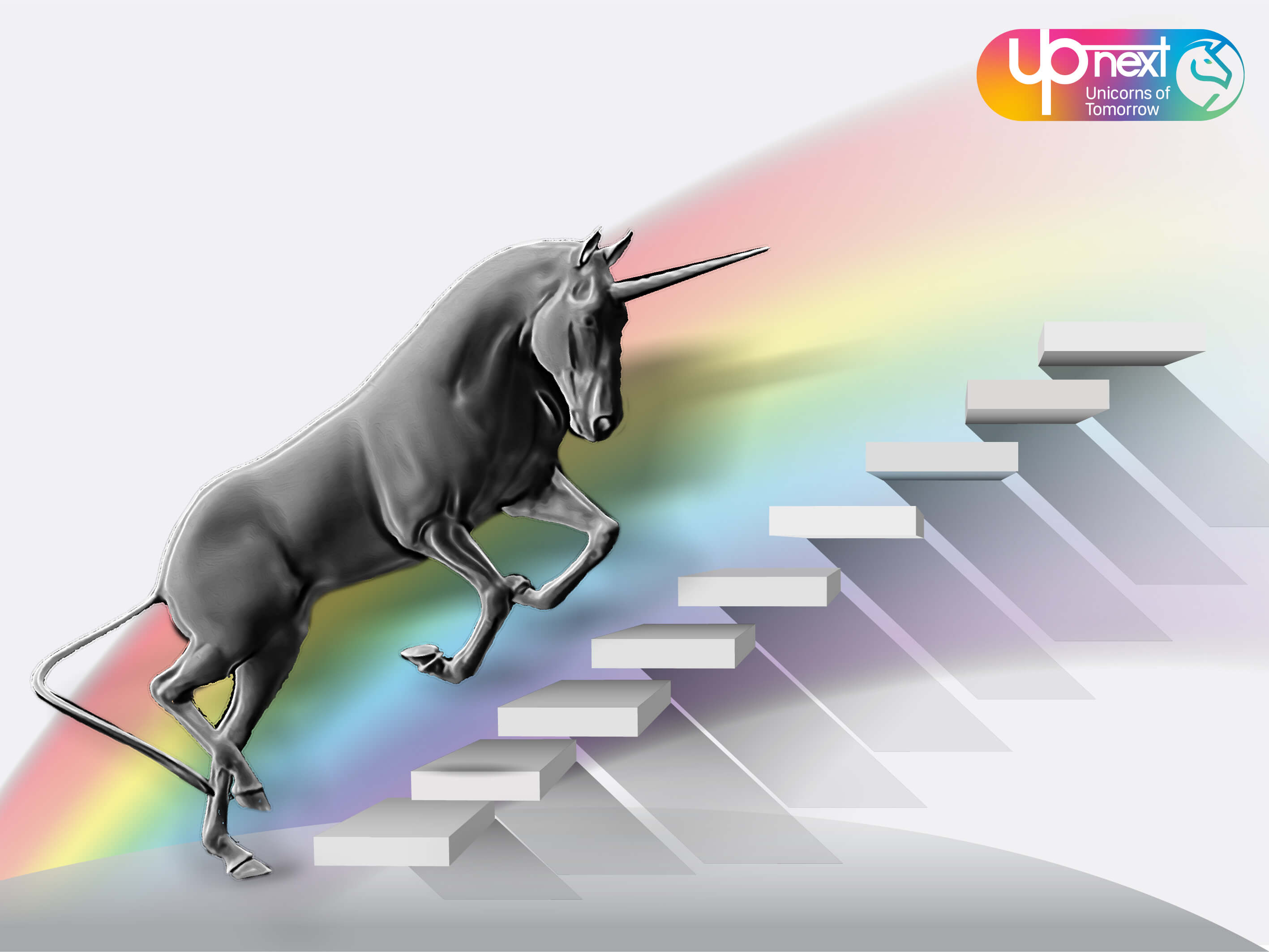 Inc42 UpNext will profile a new soonicorn every Friday, starting this week

Together these soonicorns have raised over $4.4 Bn till H1 2019, with Delhi-NCR having the most such startups

As per DataLabs by Inc42, 2018 was a great year for Indian startups which saw the creation of 10+ unicorns, the first time the ecosystem crossed the double-digit mark in a financial year. considering the previous best year (2014) delivered just four unicorns.

And 2019 seems to be on track to beat 2018’s record-breaking tally. Since the start of 2019, seven startups have reached unicorn status already.

Some startups have jumped the queue to overtake other soonicorns or potential unicorns to become companies with a billion-dollar valuation. According to DataLabs by Inc42’s definitions, soonicorns are startups that will enter the unicorn club by 2020.

Last year, as part of The State of The Indian Tech Startup Ecosystem Report 2018, 30 soonicorns were identified, who at the time had raised $2.5 Bn funding overall. In its updated list, DataLabs by Inc42 has identified 33 soonicorns in the Indian startup ecosystem, and in all these startups have raised over $4.4 Bn till H1 2019.

State Of Unicorns And Soonicorns In India

Among the startups that have hit unicorn status, nine of India’s top 10 startups by value are in the online consumer services space. But with the ascension of enterprise SaaS startups such as Druva and Icertis — joining fellow SaaS companies Zoho and Freshworks in the unicorn club — the domination of consumer services startups looks like it is about to end.

From Ola Electric raising funds at a high valuation, even as it is yet to roll out the service beyond a failed pilot stage, to Druva’s’ sooner-than-expected entry into the unicorn club. Finally, Icertis’s leap in funding just proves that Indian SaaS companies have attracted the attention of the global corporate elite.

These three startups represent a clutch of companies that have surpassed all expectations. Ola Electric, for example, was not even on In42’s soonicorn radar last year. And the rise of these startups has come before some of the more established startups such as Zerodha, DailyHunt, ShareChat, mSwipe, LensKart, BookMyShow and others.

So far, 2019 has been a great year for the Indian startup ecosystem, if you only look at the unicorns created. If 2018 was the year of Udaan becoming the fastest to reach unicorn status, in 2019 Ola Electric has broken that record. If the pace of investment in growth-stage startups continues, then many of the soonicorns on this list would have graduated to the unicorn club, even before the calendar year expires.

Profiling The Soonicorns In India

Naturally, many watchers of the startup ecosystem are excited by the prospect of so many soonicorns in the Indian context. And to celebrate this windfall, we are profiling a new soonicorn startup every Friday in the Inc42 UpNext: Unicorns Of Tomorrow series, starting this week.

For the next few months, we will be speaking to founders and cofounders at these potential unicorns and shining light on their journeys and growth stories. Stay tuned to find out which startup is UpNext.