How India’s Education, Housing And Defence Departments Are Using AI To Boost Efficiency

How India’s Education, Housing And Defence Departments Are Using AI To Boost Efficiency 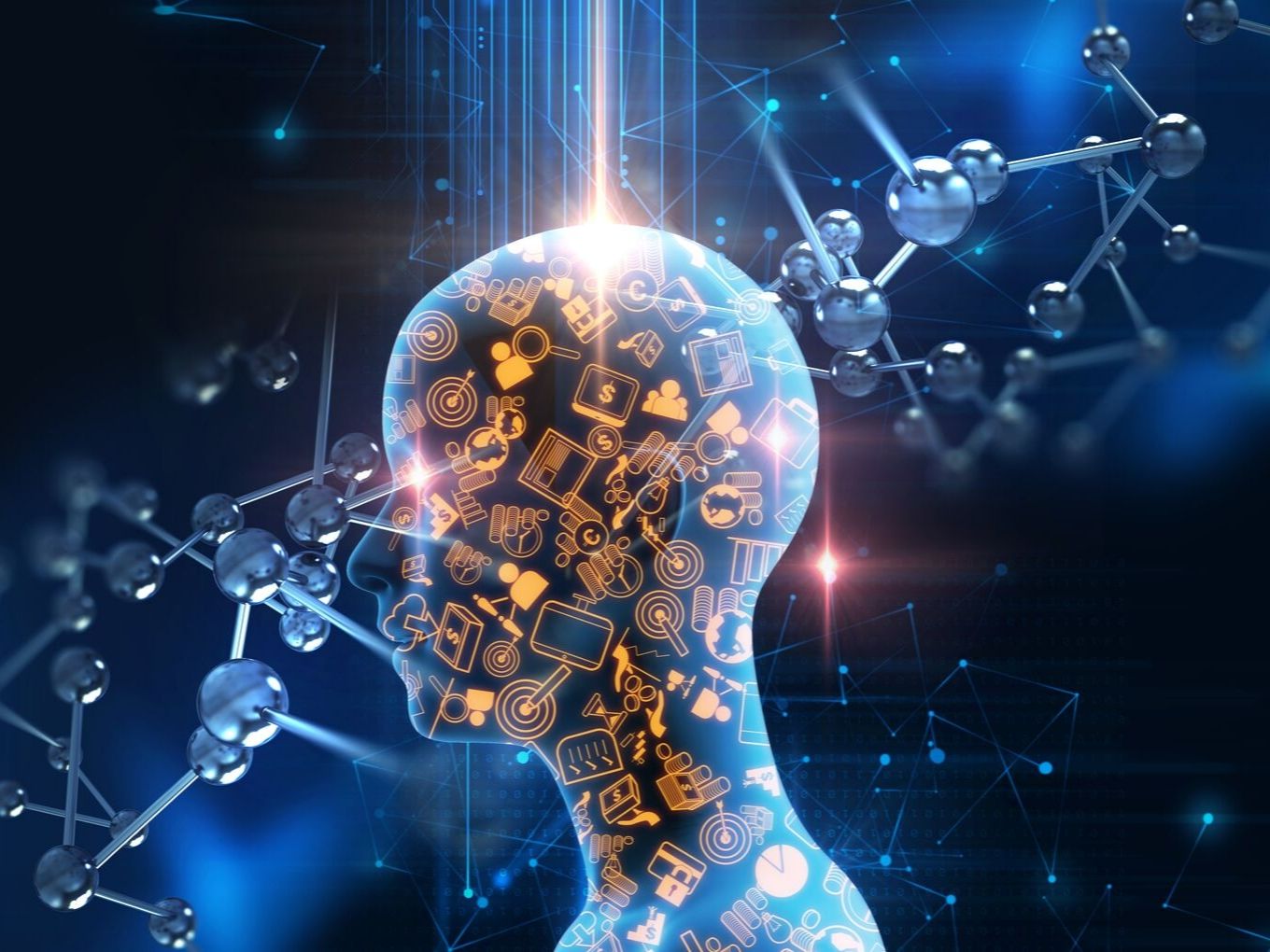 CBSE has partnered with Microsoft to enable tech skills development

The Indian army is looking to eliminate human error in weapon systems, surveillance

Meanwhile, the housing ministry has ordered the use of AI algorithms to reduce corruption in bookkeeping

In a country as big, diverse and as distinctly-divided between rural and urban regions as India, the scope of human error never goes out of the picture. For years, this has led to some citizens being unable to avail government services or in implementation of government schemes.

Technology is changing that and the Indian government has been emphasising on using new-age technology such as AI and machine learning to update the various parts that make up the government.

Putting this into action, the Central Board of Secondary Education (CBSE), the ministry of housing and urban affairs and the Indian army have all announced new plans to use AI to reduce human errors in their respective departments. These implementations will not only reduce revenue leakage but will also help the government bring in more transparency in its operations and services.

MHA Looks To Roots Out Corruption

The public works department (PWD) has been called the most corrupt department in the government, and the ministry of housing and urban affairs (MHUA) is looking to change that image.

The ministry has directed the Central Public Works Department (CPWD) to integrate AI to monitor e-measurement book (MB) in projects, which will help highlight any irregularities in accounting and the contracts. The goal is to eliminate human errors as well as uproot any corruption in the process of passing tenders or in managing projects.

The minister for housing and urban affairs, Durga Shanker Mishra said that artificial intelligence has been used in implementing various HUA schemes, including Swachh Bharat Mission.

Meanwhile, as reported earlier, the central board of secondary education (CBSE) has partnered with Microsoft India to integrate cloud-powered technology till class XII. CBSE has also asked the global tech giant to conduct skilling classes for over 1,000 high school teachers.

In an attempt to revamp the education system at a primary level, the Central Board of Secondary Education (CBSE) has signed partnerships with Microsoft India and IBM to focus on tech reskilling for teachers and AI curriculum in schools.

In its partnership with Microsoft India, CBSE is looking to conduct capacity building programmes for high school teachers with an aim to integrate cloud-powered technology in K12 teaching and inculcating digital teaching skills in educators through the curriculum as well as extra-curricular training. The programme for teachers of grades VIII to X will be conducted in 10 cities across the country and started on September 11.

Keeping in mind the shortage of teachers and use of unfair means during examinations, the UP government has decided is planning to use AI-bots to upgrade the education system in the state and make education corruption-free and less negligent. With the AI-bots, the government will also be able to track proxy invigilators and students. Such experiments have also been conducted in various schools, especially in Andhra Pradesh.

The selected 1000 teachers nominated by CBSE will be undergoing a three-day project-based training for practical, hands-on knowledge of Microsoft 365 tools such as OneNote, Flipgrid, Teams, Outlook, Minecraft and Paint3D.

Meanwhile, the Indian army has started using AI algorithms and applications in its defence surveillance systems to match the capability of the Chinese army. In recent times, isolated incidents on the India-China border have led to comparisons of the two countries’ defence capabilities.

According to a PTI report, the Indian army is looking to reduce human error in its systems and has incorporated smart surveillance capabilities in its work similar to China.

This technology is used to pinpoint Indian troop movement as well as troop movement in areas close to the Indian border, but outside the territory. “To be more accurate, more efficient and engage our main resource ‘the man’ more potently and effectively, we need to harness the AI in our platforms as well as our procedures. We have embarked on this journey with vigour,” Col Aman Anand, Indian Army spokesperson was quoted as saying.

The army is also conducting an AI-centric brainstorming session where experts and industry representatives will interact with army officials to discuss how AI can enhance defence and military capabilities from an efficiency point of view.