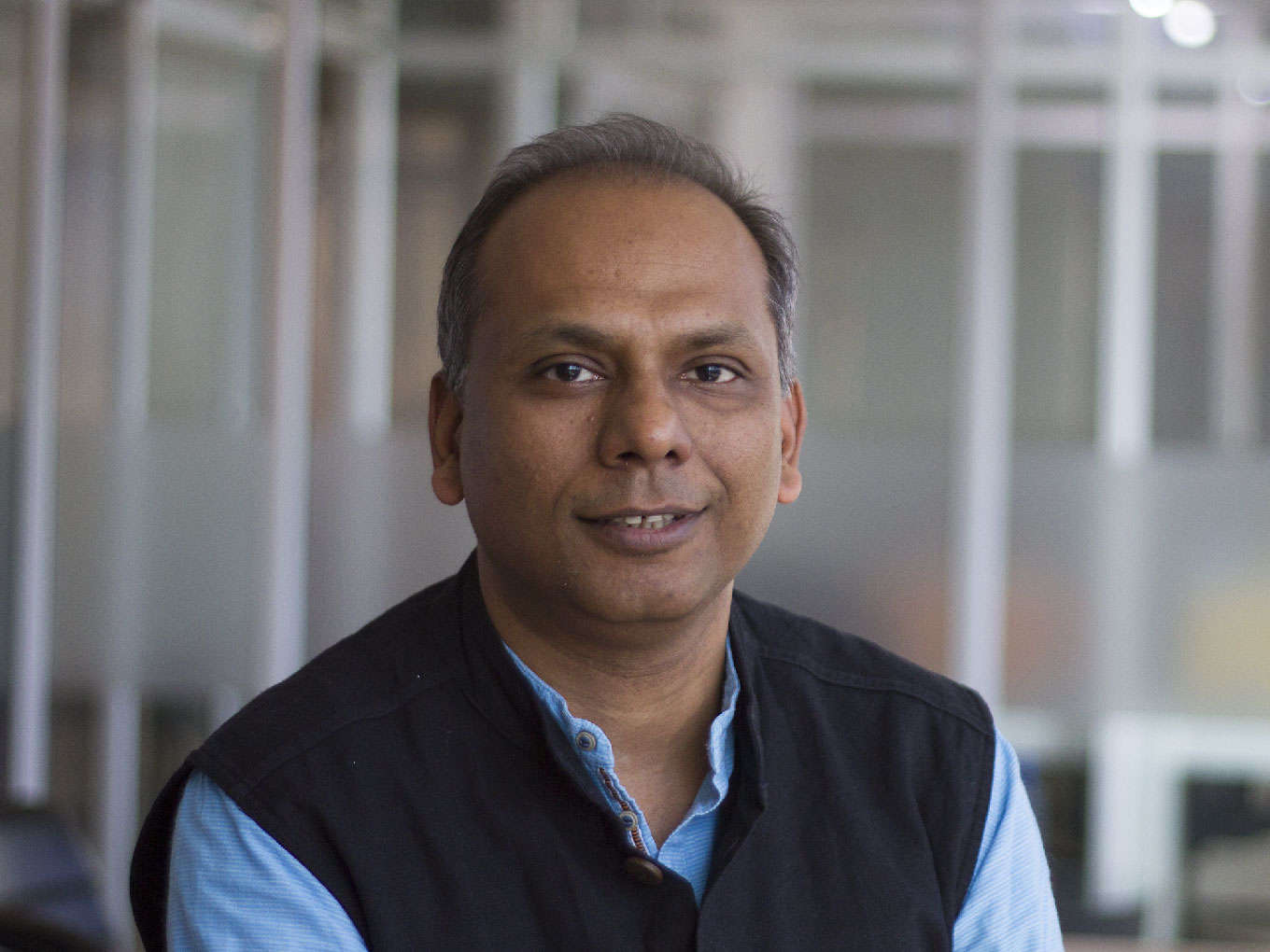 “We are a technology fund but we don’t invest in technology. We invest in those cases where a problem is solved by technology,” says Manish Singhal, the founder of pi Ventures.

Singhal, who’s made a reputation for himself as an important technology and deeptech investor in India, started his investment journey about four years ago when terms such as deeptech, artificial intelligence (AI), and machine learning (ML) were lesser known in the country.

Having studied engineering at the Indian Institute of Technology (IIT), Kanpur, and worked in organisations such as Tata Elxsi and Motorola, Singhal realised quite early that AI/ML had the potential to become a horizontal technology — which means almost every product would have to adapt them at some point in time. This made him invest in a startup called Locus in his personal capacity.

“What interested me about this startup is the way it combined AI and ML to smoothen the process of logistics,” Singhal said while speaking to Inc42. Singhal was speaking to us as part of ‘Over the Horizon’ — a new series launched by Inc42 and Amazon Web Services (AWS) which aims to put a spotlight on investors impacting the Indian startup ecosystem.

It was while investing in Locus that Singhal realised the need for a fund entirely dedicated to the sector. Thus began Singhal’s journey with pi Ventures.

The technology investor Singhal has led pi Ventures, a $33 Mn fund, to make seven investments — Niramai, ten3T, and Zenatix in a span of less than three years.

Although pi Ventures invests mostly in technology-based startups it is planning to expand its scope under Singhal’s leadership. Singhal says he guides his team to evaluate startups on the basis of their “cause” rather than on their technology.

Venture capitalists are often faced with a tricky question — what is it that interests them about a startup. While many struggle to pinpoint on the answer, Singhal’s thought process on the issue is crystal clear. It’s not just market potential or social impact that motivates him to invest in a startup. He’s looking for a lot more than that.

“We look at it differently. Firstly, we see if the problem is big enough. Secondly, we see that if the startup has a 10X better way of solving it than what is already there, instead of an incremental improvement. Moreover, if it can give an orbit jump or a differentiating factor, then that excites us more,” says Singhal.

pi Ventures, which makes investments exclusively in early-stage startups, boasts an interesting mix in its portfolio. One such investment is one of India’s 42 most innovative startups – Niramai, a Bengaluru-based startup that has a non-invasive, non-touch, non-radiation approach to detection of breast cancer.

When asked what piqued his interest in Niramai, Singhal explains that breast cancer is a global problem but the ways to detect it are limited to mammography and other techniques that can be painful or invasive. Niramai has developed a new way of breast cancer detection and is filling the gap. pi Ventures saw that as a strong proposition and invested in it because it felt that the startup is helping solve a big problem in a disruptive way.

Talking about the inception of pi Ventures, Singhal says that if a startup can show its customers the amount of money it has raised, it is much easier to get traction. But that’s difficult for a startup that is in its early stage, especially in case of tech-based startups. Singhal, who has a background in technology and operations, felt that pi Ventures can help early-stage startups come into the limelight and grow with proper mentorship. “So, we felt that we should create a supporting infrastructure, a supporting fund which can support the ecosystem,” said Singhal.

Like most other venture capital firms, while considering investing in a startup, pi Ventures looks for a strong founding team, a large market size, potential technology and an innovative product. Besides, it looks at the startup’s AI capabilities, AI-based products, and the potential of AI application in its business.

“We first talk to entrepreneurs. We then do a deep dive — which takes five to six hours — that covers all the aspects, including the people, technology, product roadmap, etc. With that deep dive, we are mostly able to make a decision,” explains Singhal.

Why Does pi Ventures Exclusively Invest In Early-Stage Startups?

pi Ventures is a relatively small fund worth $33 Mn. If it starts investing too much in late-stage startups, the money will not be enough. “To make this commercially viable we take small steps to create a bigger impact,” explains Singhal.

“Secondly and most importantly, what I have learnt during my years as an entrepreneur and as an angel investor is that product-based companies that need early support struggle very hard to find it,” says Singhal.

So, instead of focusing on fully-grown startups that are capable of self-nurturing, pi Ventures concentrates its efforts on early-stage startups that need to be handheld and nurtured to a point of sustainability and scaling.

Once a startup develops its product or service, scaled or raised money, it becomes much easier to attract investors, customers, and users. But the difficult part is to get to that point. With its focus on early-stage startups and its ideology of investing in technology not for the sake of the technology but for the problem it is solving, the contribution of pi Ventures in this space is undeniable.

While observing the trend and potential of B2B startups to scale up in the FY19, pi Ventures shares its plan to invest and mentor them to further fuel the startup ecosystem in India.

Given its laser-sharp focus and desire to create an impact, we expect to see a lot of exciting investments from the pi Ventures fund.