How Do SaaS Companies Like Zoho Retain Tech Employees?

How Do SaaS Companies Like Zoho Retain Tech Employees? 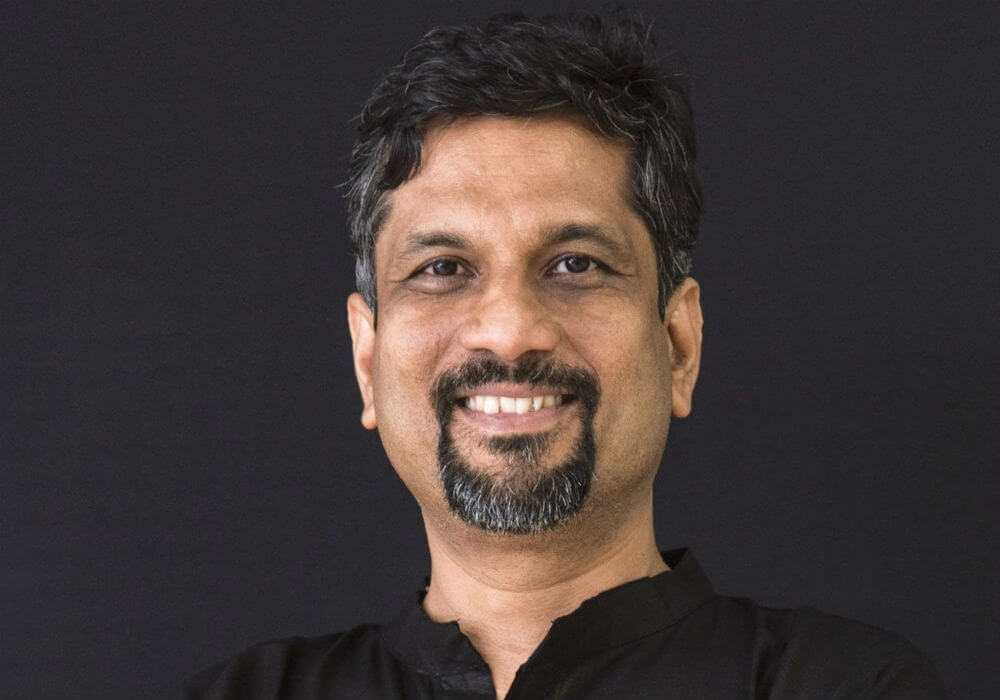 “Question: What’s your take on the Indian tech startup ecosystem? Do you see a common problem in the ecosystem?
Answer:
There is an excessive worship of credentials in hiring and people want marquee talent from famous schools.”

No sugar coat, just the real quote. A huge question with several nuances that has never been so aptly answered, but of course, we asked the tech master himself so it had to hit the mark.

It was Sridhar Vembu, the founder of 21-year-old Zoho, who highlighted an essential but a common issue with startups or even large corporates, during an Inc42 Facebook Live AMA session recently.

With nearly 800K engineering graduates in India every year, the employment rate has been an issue to be worried about, however, what has been more worrisome is the retention rate in the technology companies (startups per se).

According to Belong’s Talent Supply Index 2017, software engineers comprise a huge section of the employed population that has been the fastest to quit from their jobs since the turn of the new millennium. The report also stated that the number of software engineers who quit within the two years of the work tenure has been quickly rising and in 2016, the number had gone up to 58%.

However grim the situation appears to be, Chennai-based SaaS company is demystifying all the myths around this much-speculated topic i.e. how to retain the engineers.

As Vembu shared during the AMA,

“It comes down to your culture. Tech guys move around a lot because all the companies look indistinguishable to them. If someone is paying you more, why not leave? But, if you have a strong culture that people can identify with, they won’t. This is how I look at it, look at the things people do voluntarily on their own time without money involved. They identify with those things.”

If a job does not create that identification, then you are going to have attrition. No matter how much you pay. Pay is only a partial motivator. As the old saying goes, ‘man does not live by bread alone’. So, if you are only trying to motivate a person with money, it will fail. There has to be a broader meaning to it. And that boils down to the culture.”

So, what is this culture that the Zoho team of more than 5K people have been implementing, making it rise on the success ladder from Day 1?

On this, Vembu said that “Zoho isn’t just a company, but it is also a community”. This, essentially means, that they have been placing a lot of importance on not only hiring but also retaining people for a long haul.

Vembu also emphasised that he doesn’t like the culture of replacing the entire employee base in three years. And therefore, the company believes in hiring to keep people and hopes to retain them.

Doesn’t this seem absurd for a company like Zoho which generates hundreds of millions of dollars in annual revenue (over $310 Mn is the estimated revenue for the FY 2017) and has transformed Chennai into India’s SaaS hub while running its own Zoho University?

Vembu tells us that the company disregards formal credentials. However, what he says next is a dream come true for many.

Vembu says, “We are just going to start a hiring campaign where our ads will say that ‘Zoho doesn’t care if you have a degree, you can apply’.”

Sounds amazing, doesn’t it? But ‘why’ is our first instinct.

On this, he shared, “We want to change the way it is done. We know it really doesn’t matter what grades they’ve got and five years later no one will care about them. So, why do we have to pretend that they matter when we are hiring? We do not recruit from the best universities. It’s the opposite in fact.”

He also shared that the company has never gone to IIMs or ISB or IIT and it wants to hire people for whom its existence makes a difference.

He further explained, “What I mean is that, if we disappeared tomorrow, our current employees will miss us. The IIT students will find a job anyway. They won’t miss us. So, why not make our existence matter somewhere? These employees are the ones to whom you matter the most. So, they are your natural audience – be it for hiring or customers acquisition.”

But since it is a rule of life to always hear the two sides of a story, we wore our research glasses and zoomed in on Zoho with our critical eyes. Here’s what we found from anonymous employee reviews: 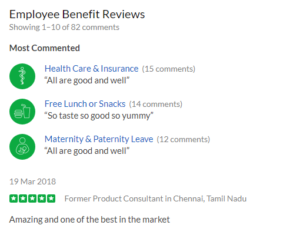