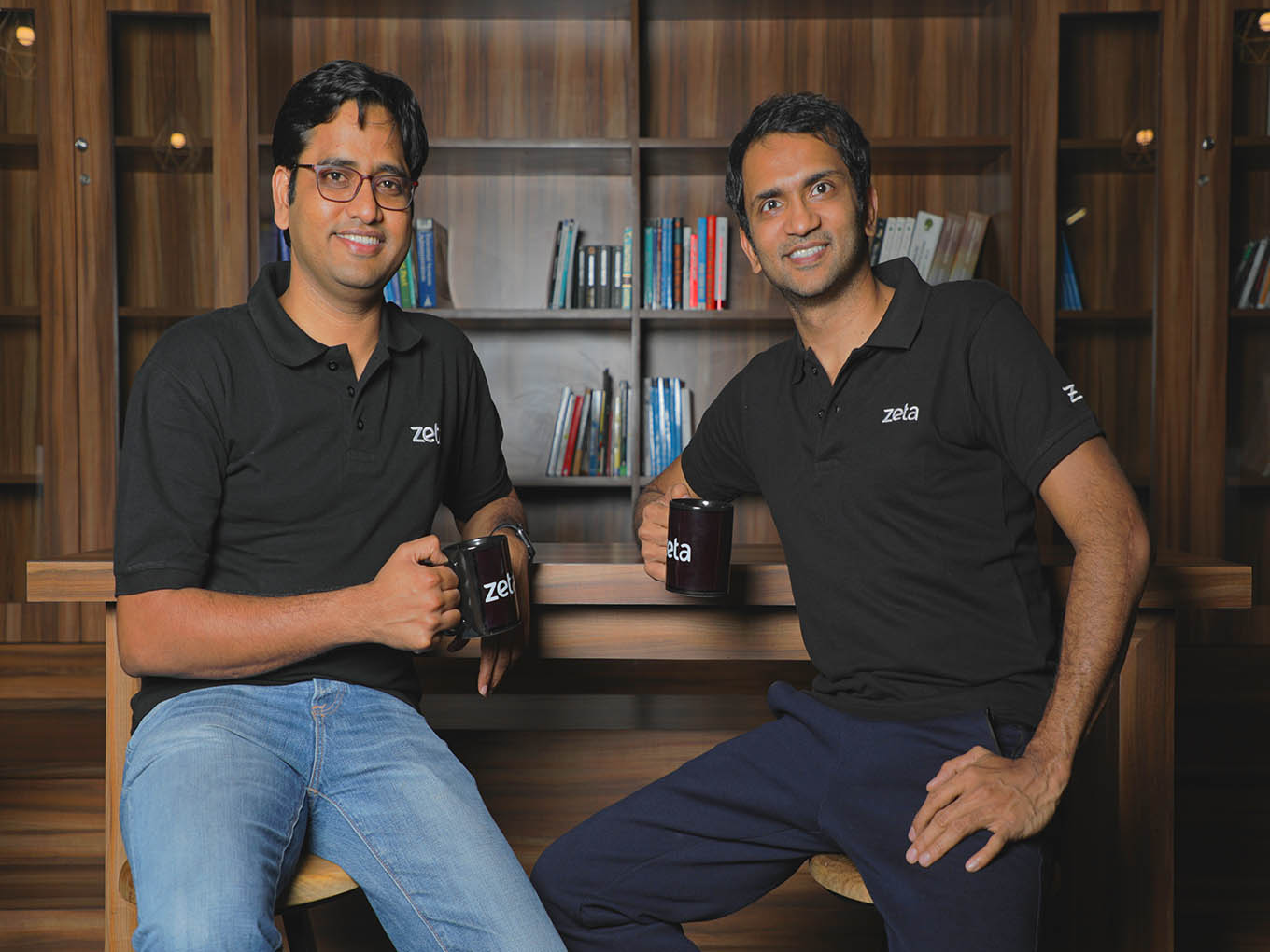 “We are also in the process of launching a whole suite of products aimed at banks,” said Turakhia

It’s been a special week for fintech startup Zeta, led by serial entrepreneur Bhavin Turakhia. The company announced that it had raised external funding for the first time, relinquishing the title of being bootstrapped.

With over 14K corporate clients and around 1.9 Mn users making at least a million transactions daily, the Series C funding round from Sodexo Benefits and Rewards India is indicative of the startup’s global ambition, something that Turakhia does not shy away from stating.

“Going global has always been part of our plans,” Turakhia told Inc42 shortly after the announcement that Zeta had raised money from Sodexo at a $300 Mn valuation.

The initial conversations about an international expansion with external investors had started just over a year ago when Zeta became open to raising external funds and was in touch with a bunch of strategic and financial investors. Of course, Turakhia has been fiercely protecting the equity in Zeta and had pumped in close to $40 mn in funds, along with cofounder Ramki Gaddipati.

As part of those series of conversations with investors, Turakhia had approached Sodexo which was one of its many clients at the time. Sodexo is a household name for many Indian corporate workers as the platform that provides employees with benefits and services. Zeta and Sodexo had been strategic partners since 2017 with the latter helping the France-based company provide employee benefits via card and mobile app to clients. For Zeta, Sodexo’s connections in the corporate world, thanks to years of presence in the Indian market, will definitely be a competitive advantage, given how Zeta is looking to disrupt the very space in which Sodexo operates.

Founded in 2015 by Turakhia and Gaddipati, Zeta offers a cloud-native neo-banking platform for the issuance of credit, debit and prepaid products that enable companies to have greater employee engagement through retail and corporate products, besides offering digitised incentives to enterprises such as automated cafeteria billing, employee gifting, recreation and other benefits.

With this funding round, the fintech startup will look at expanding its business to the US, UK, Europe and Southeast Asia. The plan is to start with expanding to 7-8 countries in the next 18 months, before going further. Zeta also plans to use the funding to set up our sales operations in 10 other countries worldwide.

“We are also in the process of launching a whole suite of other banking products which will enable banks to offer other solutions to their corporate and retail customer base,” said Turakhia.

With Sodexo, Zeta has the advantage of accessing their global reach and in a way already serves Sodexo clients in those regions and will now be looking to target other customers in those geographies.

Zeta currently provides its platform and products to corporate entities in India, Asia, and Latin America. It competes with other enterprise-focused fintech startups like NiYo, which are also working in the same space of corporate engagement and incentives through fintech solutions.