Digital Lending: How The Likes Of Freecharge Are Revolutionising The Loan Market

Digital Lending: How The Likes Of Freecharge Are Revolutionising The Loan Market 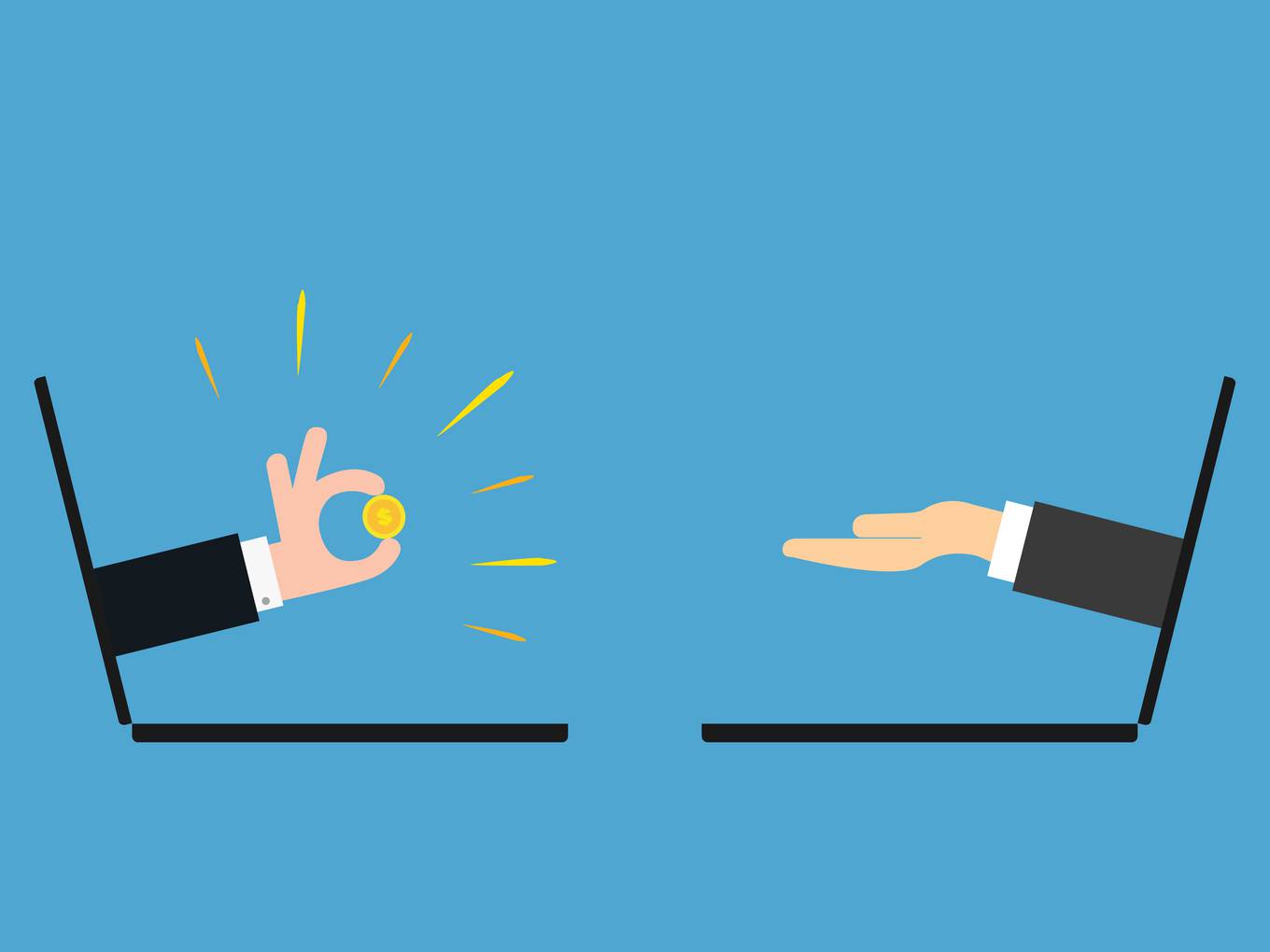 Since the announcement of demonetisation in November 2016, India has witnessed a fintech boom in India, and digital transactions have never been the same. What was supposed to end the menace of black money brought with it a revolution across the financial sector.

No wonder, now banks have started heavily focussing on the tech innovation in the traditional banking space to stay ahead in the race with the existing players. Today, banks in India are working with startups across the fintech spectrum to fix the existing processes, introducing new services or more. Private sector lenders HDFC Bank, Axis, IDFC, Kotak Mahindra and Yes Bank do extend short term credit to meet working capital needs for players such as Ola, Power2SME, Flipkart and OYO.

Fintech accelerators are on rise and so does the banks interest in acquiring startups. One of the sub-domains that Indian banks are bullish about is digital lending.

As one of India’s largest private banks, Axis also recently entered the digital lending biz with Freecharge, which it acquired in 2017.

Where Lies The Gap?

Although options for digital lending have grown in India, they are mainly centered around high ticket amounts. Somewhere the small cash needs of individuals took a backseat but that is changing as legacy banks and young companies/startups increase their collaboration.

For example, MobiKwik a mobile-based payments company, and financial services firm Bajaj Finserv entered into a strategic partnership in 2017 with a target to digitise credit for an amount of (INR one lakh Cr) within a year. Paytm is offering this credit facility to its customers from ICICI Bank with the amount being lent being anywhere between $7.04 (INR 500) and $84.49 (INR 6000) which it launched earlier this year.

To bring in the differentiating factor to its service, Freecharge has kept the lending amount between INR 8K ($112.4) to INR 10K ($140.50) to the customers of the bank who also use the FreeCharge app.

The amount, which has to be paid back in six months can be used to pay for services at merchants who accept FreeCharge like Bookmyshow, Swiggy, Mcdonalds and OYO.

When a legacy bank like Axis wants to tap into an millennial audience it needs to redesign its traditional customer outreach and onboarding routes which are generally designed for an older audience who is not necessarily digital savvy.

One step could be to starting from scratch like SBI (State Bank of India) has done with YONO, a mobile app developed by India’s largest public sector bank through which customers can book taxis, online shopping, or other bill payments.

Another step naturally would be to acquire assets of a digital payments player. And when you get an INR 2400 Cr ($337.4 Mn) valued company at a mere INR 385 Cr ($), there are no second thoughts to it. Axis Bank thus acquired FreeCharge in 2017 from Snapdeal, who earlier acquired Freecharge in 2015 at a bigger valuation.

Of late, digital payment players like PhonePe, FreeCharge and Google Pay seem to be spending money on costly television ads targeted at young audience, a move which is reflective of the rising importance of reaching out to millennials who are tech savvy among others as a target audience.

These Indian millennials are always on the move, need things to get done fast and would much rather shoot themselves in the head than go through traditional banking methods or do cash transactions for bill payments; or at least this is the thought. The next step is transfer of money via text (think Whatsapp, Truecaller).

“We operate in a slightly different zone than Google Pay or PhonePe (FreeCharge has a strategic partnership with the Flipkart backed company) and Paytm is now a bank so not in the same space… anyways so our intent in not to be just a pure payments players which some of the others. Our objective is not to just grow volume on the payments bit but to be an app that the customers can use for multiple financial services,” said Sangram Singh, CEO, FreeCharge.

Singh says the company will in the future make the service available to non-Axis Bank customers as well. The payments app will also look to bring out more such products with plans to offer higher ticket and longer tenure lending.

“For Axis bank, the journey of a traditional customer starts from getting a savings account and in this case (FreeCharge) there is an opportunity where the journey begins with digital payments and an opportunity to cross-sell other financial services to the customer. The intent being that we will be able to provide them with a full financial services suite of products,” Singh added.

According to Singh, FreeCharge wants to become the access point through which the bank is able to offer various products.

The issue with the bank and any such large entity is access to customer in a non-intrusive way (think notifications), said Singh.

Since its acquisition in 2017, FreeCharge has grown its user base by two and a half million to 54 Mn but this does not quite reflect the boom in the digital payments industry post demonetisation which rivals taped into. Payments apps like PhonePe has more than 100 Mn and Paytm has a user base of 218 Mn.

Problems With Digital Lending & the opportunity

Digital lending is huge opportunity in India which is still a cash-based economy, and what that means is that there is a tremendous scope of growth in digital payments which according to Orbis Research is expected to reach $700 Bn by 2022 in terms of value of transactions.

However, a recent study revealed that more than half of the shops in Indian cities want to stay away from digital payments.

What added more pain to digital lending startups was the reported liquidity crunch affecting India’s banking and related sectors that has limited access to credit which was especially induced by the crisis at Infrastructure Leasing & Financial Services (IL&FS).

“Rather than assessing the entire loan book of fintech companies, banks are trying to evaluate each borrower so that they have full control over whether their lending parameters are being met,” said Tushar Aggarwal from Stashfin, a digital lending platform, had reportedly said at the time in a interview to ET.

The Boston Consulting Group estimates that because of these developments, India’s digital lending market represents a $1 Tn (approx INR 68 trillion) opportunity in the next five years.

Currently there are not many Indian players who do low denomination lending in India and also  even capturing a small percentage of the customer base represents a multi-million dollar opportunity for any player.

For younger companies like FreeCharge, foraying and branding itself as a new-age financials services company is a move in this direction that makes use of their backing by a large bank as a key differentiator while targeting the younger population.