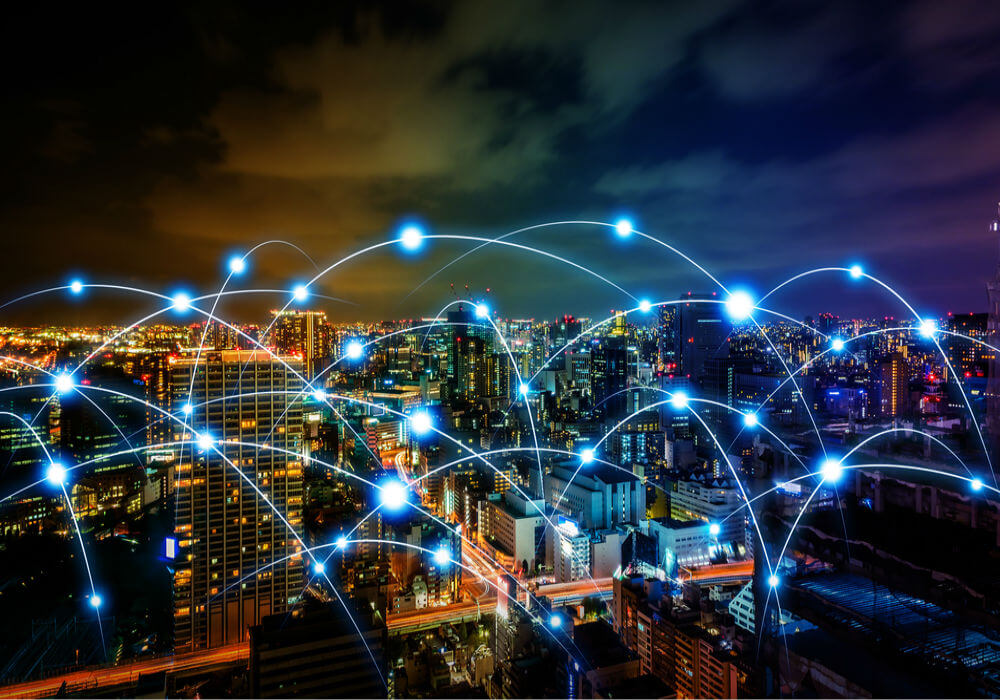 Jukka Kettunen of Finland, although sitting almost 4,000 miles away from India, shares the same thoughts as PM Narendra Modi as was revealed during the official launch of Pune smart city project in June 2016.

Head of Urban and Real Estate Development at Cityfier – an urban real estate planning tool – Jukka recently won the Smart City Bizhack event in Helsinki, Finland. The event was organised by GOInternational Finland, a Nordic international accelerator, to explore the untapped opportunities in the Indian market for Smart City innovation.

Cityfier, a part of A-Insinöörit, is now gearing up to enter Smart City BizHack Chhattisgarh in March 2018, where it’ll be exploring B2G, B2B and B2C opportunities in India.

Cityfier: A City Planning As Well As Policy Making Tool

The judges at Smart City BizHack India at Slush’17 also identified it as a tool for economic impact mapping, thus rendering it helpful in policy making rather than just measuring the parameters for city planning‘

Based on the game engine technology, it easily measures distances between the qualitative components of a future neighbourhood. Jukka stated in a recent interview with GoInternational Finland,

For the master planning of big cities where the biggest decisions concerning locations of new real estate are made – there are no valuation models available.

He described Cityfier as a digital service which combines master plans, urban research and housing market data for landowners, investors and developers in order to analyse and forecast the future value of a given location.

Cityfier’s addressable market is confined to landowners, investors, and developers. The tool will also allow urban planners in India to compare the existing neighbourhoods and provide forecasts on the future development of the area based on research and the local pricing information.

The judges at Slush’17 also identified it as a tool for economic impact mapping, thus rendering it helpful in policy making rather than just measuring the parameters for city planning.

The Inception Story And The Tech Behind Cityfier

Jukka, with over 20 years of architectural experience, had identified the gaps in urban city planning while it was working with international clients across the Nordics, Baltics, and Russia.

As he stated, “In my experience, most of the vital urban development decisions are based on harsh city politics and the siloed strategic goals of individual landowners. Dynamic data analytics are not yet used in the valuation and decision-making processes for land use.”

This realisation resulted in the inception of Cityfier two years back in 2016. The idea is to combine the available urban research data with the latest GIS and game-engine technologies in order to forecast the future value of a location.

So How Cityfier Does So?

Cityfier supports OpenStreetMaps so it can be used for value evaluation worldwide. Once the area to be analysed is selected, one can easily import different services – housing or any other components – by downloading it from the cloud to see the current situation. A user may also place the components by himself if he wants to investigate different future scenarios in the area.

As mentioned on its website, Cityfier makes a real-time calculation of value for the location even on complex value matrixes making it easy to find the most valuable location. Further, a developer can also investigate the value of a single investment or even the entire area using 3D visualisations.

In layman’s terms, the tool gives the feel of playing a virtual real estate game, wherein a developer can pull in and pull outbuildings in a particular area and identify their investment value in long run, even if it does not exist in the present.

The tool can also help urban planners to judge the implications of their decisions such as building railway stations, bus stops, flyovers and even segregating the residential and commercial zones in an area, thereby avoiding future chaos and wastage of resources to a great extent.

Challenges And Plans Ahead In The Indian Market

Jukka believes India to be an important market. With PM Narendra Modi’s $15 Bn worth flagship project to build 100  smart cities by 2022, India is currently the biggest emerging market in developing Smart Cities in the world. “And we believe that our solution is scalable in India,” he added.

With Cityfier, Jukka aims to address the prevailing gaps in urban city planning pertaining to infrastructural institutional and social issues.

When asked about the entry barriers in the Indian market, Jukka said,

“As a startup, we are still in the early stages of business development. Therefore, first of all, we need help in understanding the local market, clientele and the purchasing models in India.”

Going ahead, Jukka plans to launch Cityfier as a licenced product in India, and achieve the larger vision of becoming a go-to digital service for urban planning and land use valuation globally. Presently, sticking to the B2B model, Cityfier also aims to be used as a template tool for designers, when planning a new city or neighborhood.

“In the long run, we’d want to introduce a smartphone application for the B2C market…where every individual will have the possibility to rate their future environment,” Jukka added.

Post-announcement of Smart City mission in 2015, the stakeholders in the Indian startup ecosystem is working to give their contribution to the project quite aggressively. Just recently, in November 2017, T-Hub in collaboration with American tech conglomerate United Technologies Corporation (UTC) selected five video analytics startups for the first cohort of its Smart City/Smart Building NanoAccelerator programme, wherein two were from India.

Earlier, similar initiatives were also taken up by organisations such as IBM, AIM in order to identify potential B2B and B2C startups working in the areas of energy, utility, transportation, sanitation, agritech, water conservation, citizen management, safety, and surveillance.

This resulted in a brigade of AI, IoT and Big Data enabled-startups working towards bringing potential solutions for the Smart City mission. This includes names such as Altiux, Gaia, SenseGiz, Cubical Labs, Fluxgen and more.

While Cityfier will be adding its name to the list, for once, it will not be in the competitive terms. Just like Google transformed the way we travel in the world, Cityfier seems to have the potential to transform the way urban city planning has been done so far. Thus, the startup, with its unique smart city planning tool can certainly add a valuable set of services to this domain.