Can JioPhone Next Live Upto The Expectations Of Indian Customers?

Can JioPhone Next Live Upto The Expectations Of Indian Customers? 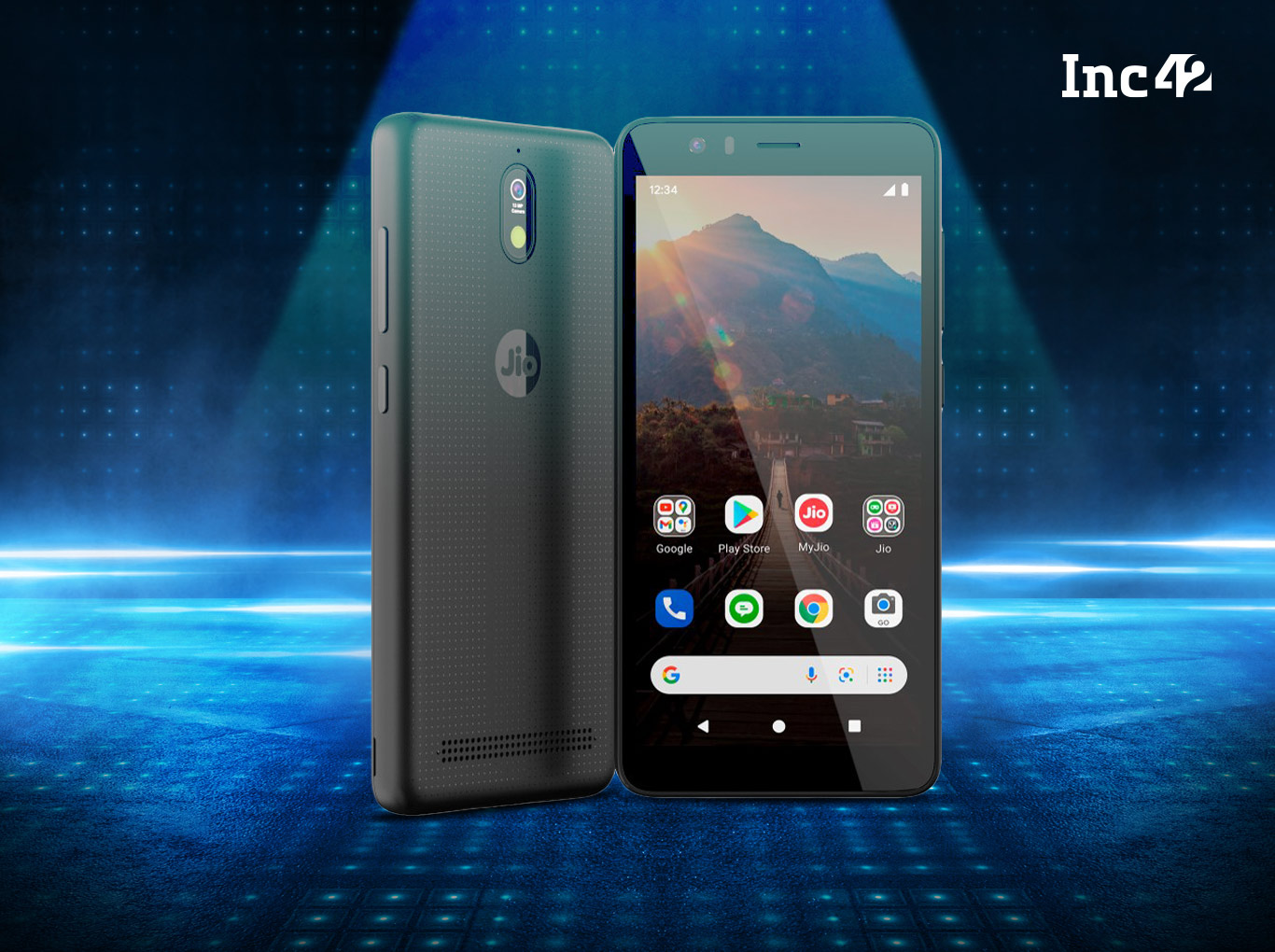 JioPhone Next, the 4G smartphone made in collaboration with global tech giant Google will be launched in the market by September 10, 2021

As Indian smartphone users mature, the market has shifted to wipe out most of the lower end smartphone segment

Reliance Industries (RIL) chairman Mukesh Ambani announced the proposed launch date for the conglomerate’s much-awaited affordable 4G smartphones in the company’s 44th annual general meeting on Thursday. While very few details were shared about the specifications of this phone, Ambani announced that the JioPhone Next, made in collaboration with global tech giant Google will be launched in the market by September 10, 2021.

The phone will run on an optimised version of the Android OS which has been specifically optimised for usage in India.

“While being ultra-affordable, the JioPhone Next is packed with cutting-edge features like the voice assistant, automatic read-aloud of screen text, language translation, smart camera with augmented reality filters and much more,” said Ambani.

To be sure, all of the above-mentioned features are available on Google’s Android OS. However, optimising these features for a low cost device is a huge piece of the puzzle. Neither Google nor Jio have shared the hardware specifications of the device, and there is no way for analysts to predict how the device will turn out.

As Indian smartphone users mature, the market has shifted to wipe out most of the lower end smartphone segment. This is because low-cost smartphones below INR 5K that were available in the market failed to give users a great experience once 4G services arrived. Issues like overheating and low battery performance had driven away brands from the segment long before their Chinese origin became a cause of concern for the market.

According to research firm International Data Corporation (IDC), this segment accounts for less than 5% of the Indian smartphone market. This market is mostly dominated by Xiaomi, Lava, Itel and Samsung. But many of these handset makers have reduced their product portfolio in this category due to the unviable cost dynamics.

“In the current ecosystem, a smartphone with a reliable 4G experience costs a minimum of INR 6500-7000. And this is prior to the supply chain issues in the mobile phone ecosystem that exists currently,” said Faisal Kawoosa, founder and chief analyst of TechARC, a technology research firm.

The global shortage of chipsets due to the pandemic is expected to last well into 2022. While India is a huge manufacturer of smartphones, the core components are shipped from countries like China. In recent times, the cost of the majority of the components used in smartphones such as display panels, back panels, battery packs, among others have increased. It has also affected laptop production globally.

“Some brands, for example, have de-prioritised device shipments in India, amid the new Covid-19 wave, and instead are focusing efforts on recovering regions, such as Europe. And while the shortages persist, it will grant larger companies a unique advantage, as the global brands have more power to negotiate allocation. This will put further pressure on smaller brands,” said a research report from Canalys research in April.

This shipment glut, is possibly, the reason behind RIL’s decision to delay the launch of the JioPhone Next smartphone. In the past, the conglomerate had scheduled major device launches for the annual general meeting. Earlier in June, it was reported that the Jio-Google phone launch will be impacted by the component shortage concerns. An industry source who did not wish to be named also said that the same shortage could have prevented RIL from announcing the launch of its low cost laptop JioBook which was expected by many. According to various industry estimates, the shortage has pushed up smartphone device prices by 4-5% already and the customer base that Jio is targeting is extremely price sensitive.

“We believe that the company will target its JioPhone users in order to upgrade their device since this user base is already comfortable with the internet. It is important to note that JioPhone users could also be closer to the end of their usage cycle so it would be a good time to target that segment,” said Tarun Pathak, research director at Counterpoint Technology Market Research.

Pathak cautioned that due to the pandemic, the spending capacity of large segments of the population have been impacted. People have lost livelihoods and have been pushed to poverty over the past year. In such a scenario, customers will have to be incentivised to upgrade their device. Feature phone users are mostly daily wage earners, with monthly income below INR 10,000, say analysts. As they were the worst-impacted segment in 2020 due to the nationwide pandemic slowdown, there was a significant dip in feature phone demand.

In March 2021, just as the country was recovering from the pandemic, Jio announced a JioPhone 2021 offer under which customers can get up to two years of “unlimited” recharge and a JioPhone device for INR 1,999. Under the new JioPhone 2021 offer, customers can get a new JioPhone along with 24 months of unlimited service that includes unlimited calls and 2GB per month data. This offer immediately helped the company ramp up subscriber additions in March after a period of slow growth, according to data provided by the Telecom Regulatory Authority Of India (TRAI). But then the second wave of Covid-19 affected the nation, impacting economic recovery again.

What To Expect On September 10th?

Judging by Jio’s previous phone launches, and the fact that Google is involved, the two giants will not launch the product without a plan to boost traction in the short term, say analysts. The industry source mentioned above suggested that the company may look at exchange offers for JioPhone feature phone users to subsidise the JioPhone Next smartphone.

“However, Jio’s telecom rivals Bharti Airtel and Vodafone Idea have been working on smartphone financing solutions to help people upgrade to 4G phones, especially for online learning use cases. It would be interesting to see if users prefer to buy a low end device which is extremely affordable when they can avail financing to buy a good quality smartphone,” said the person.

The fact that the JioPhone Next device launch is targeted for the beginning of the festive season, should ensure some immediate traction. But beyond that, it will depend completely on the match between user experience and value for money that it manages to provide.