Can Hybrid Vehicles Make A Difference As India Awaits EVs?

Can Hybrid Vehicles Make A Difference As India Awaits EVs? 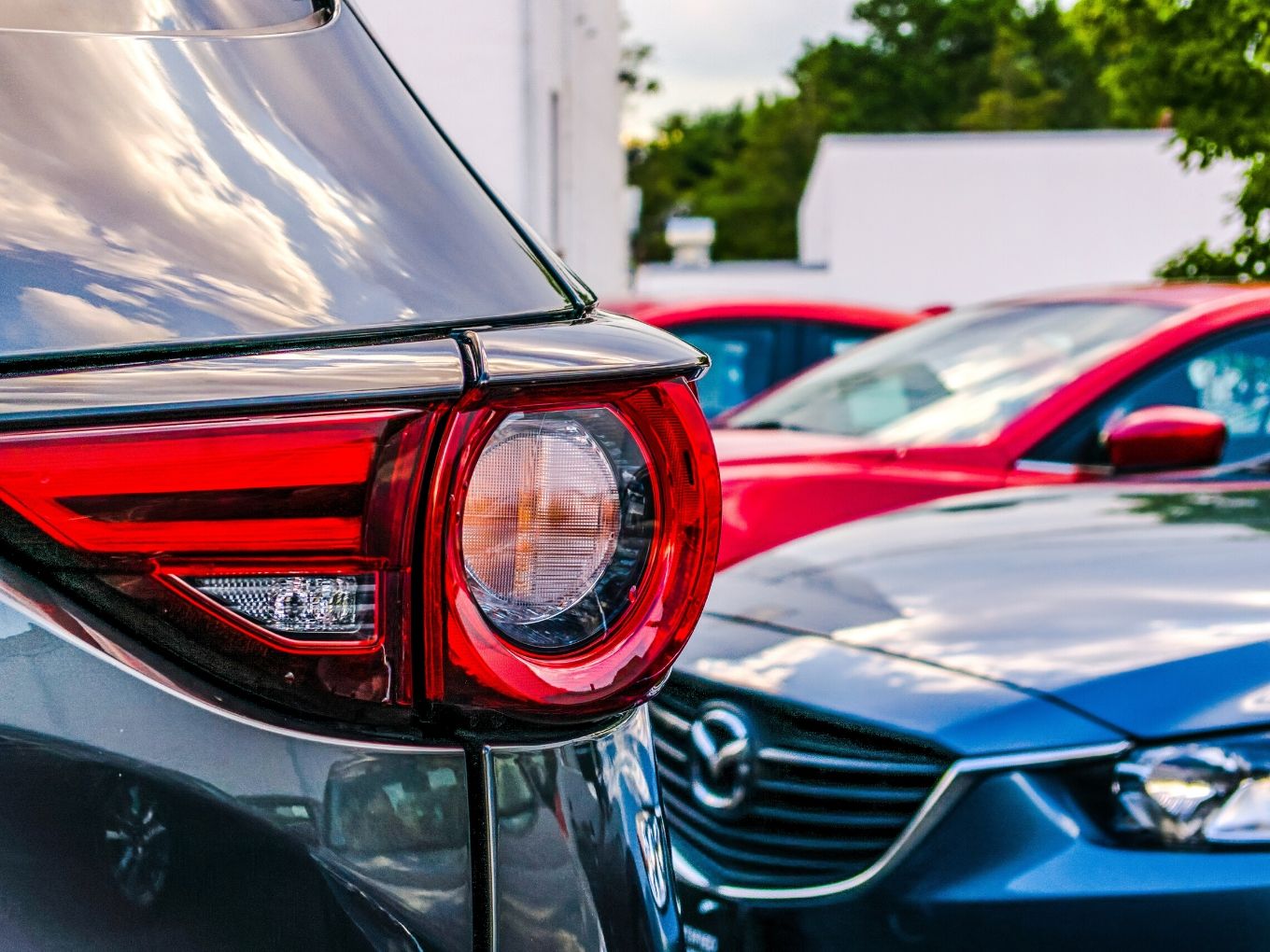 What is the biggest difference between hybrid and electric vehicles and can the Indian market adapt to support EVs?

With climate change and environmental consciousness at its peak, electric mobility or green mobility has become the need of the hour to make a difference in the fight against climate change and air pollution. When it comes to emobility, it is not just about electric vehicles. Hybrid vehicles are being seen as a temporary way to bridge the gap between traditional vehicles and EVs. And for a country like India where EV charging infrastructure is still not created, hybrid vehicles can make a difference in the short to medium term.

As the name suggests electric vehicles or EV) operate on an electric drivetrain, unlike the usual internal combustion engines (ICE) vehicles, which burn petrol or diesel. With their low carbon footprint and environmental impact, EVs are clearly the future, but at the moment, it’s not a scalable option in countries like India which also needs to tackle climate change. In fact, the creation of the EV infrastructure will not exactly be eco-friendly either, but India is taking the step to ensure that the situation does not go from bad to worse.

Fuel-run vehicles produce air pollution throughout their lifecycle — vehicle operations and fuel production. Moreover, there are additional emissions as well, which are associated with the refining and distribution of fuels, and the manufacturing and disposal of the vehicle.

Even though heavy-duty vehicles like trucks make up only 5% of the total vehicles on the road, they generate more than 25% of the greenhouse gases that come from the transportation sector. They also produce a significant amount of air pollutants.

The impact of climate change and rising air pollution is not just felt on the health of an individual, but it has a severe effect on the well-being of entire communities as well.

A study by the researchers of the International Council on Clean Transportation in the US, states that the global cost of diesel-powered vehicles is estimated to be somewhere around $1 Tn between 2010 and 2015. In India alone, nearly 385K people have died since 2015 in pollution-related deaths. Out of these, the death of nearly two-third of people can be attributed to air pollution emissions from diesel-run vehicles, the report added.

Looking at this, the adoption of electric vehicles is not only a necessity to save the environment but to save human life as well. But since India cannot achieve complete electric mobility any time soon, hybrid vehicles can be an option.

What Is The Difference Between EVs And Hybrid Vehicles?

There are three main types of electric vehicles (EV) depending on the source of their power:

Battery electric vehicles (BEV) are what we popularly call electric vehicles that come with rechargeable batteries. These batteries can be charged using external sources and EV chargers are classified according to the speed of charging — Level 1, Level 2 and Level 3 or DC fast charging. While these are levels for charging speeds, the charging standard can differ based on the make and model of EVs.

The Level 1 charging systems use a standard household outlet with an output of 120 Volts. With this type of charger, an EV can be charged in over eight hours to run for 75-80 miles. The chargers have the capability to charge most EVs available on the market.

The Level 2 charging are special systems with an output of 240 Volts. These types of charging systems are found at workplaces and public charging stations. The charging systems can charge an EV in about 4 hours to run for 75-80 miles.

The Level 3 also known as the direct current (DC) fast charging systems are the fastest charging solution in the EV market at the moment. The chargers can charge vehicles to run for 90 miles within 30 minutes.

Plug-in Hybrid Electric Vehicles (PHEVs), also known as Extended Range Electric Vehicles, are the type of vehicles that have two modes of charging. Just like normal EVs, these vehicles can be plugged into an external source for charging.

However, these vehicles have inbuilt regenerative braking, which is an energy recovery mechanism that converts its kinetic energy to charge itself. The vehicle rely on gasoline engines to generate that electricity. The energy can be used immediately or be stored for later use, however, the engine will not have maximum output when running on the backup power source.

The vehicles use about 40% to 60% less fuel than conventional ICE vehicles, as the electricity produced is from domestic sources. Moreover, these vehicles also reduce dependency on petroleum and diesel.

Hybrid Electric Vehicles (HEVs) are equipped with both batteries and ICE that runs on fuel. The batteries in some way support the ICE by giving it the capacity of a conventional vehicle in terms of speed and run rate. These vehicles cannot be plugged into an external source for charging, hence, they completely rely on regenerative braking through fuels.

HEVs come in two variants — mild hybrid and full hybrid. Mild hybrids or micro hybrids rely on batteries and electric motors to power the vehicles to some extent. The ICE still plays a bigger role in powering the vehicle.

However, the vehicle also allows the engine to shut off completely when the vehicle stops for a brief period, therefore improving the fuel economy. On the other hand, full hybrids are installed with much larger batteries and electric motors that can power the engine solely for a short distance and low speed.

HEV is also classified in terms of the cooperation between the ICE and electric motors. The first category is a parallel hybrid, which is the more common design, where both types of power mechanisms are connected to the vehicle. Both ICE and electric drivetrains operate simultaneously. The second category is a series hybrid, which uses only electric motors to operate the vehicle.