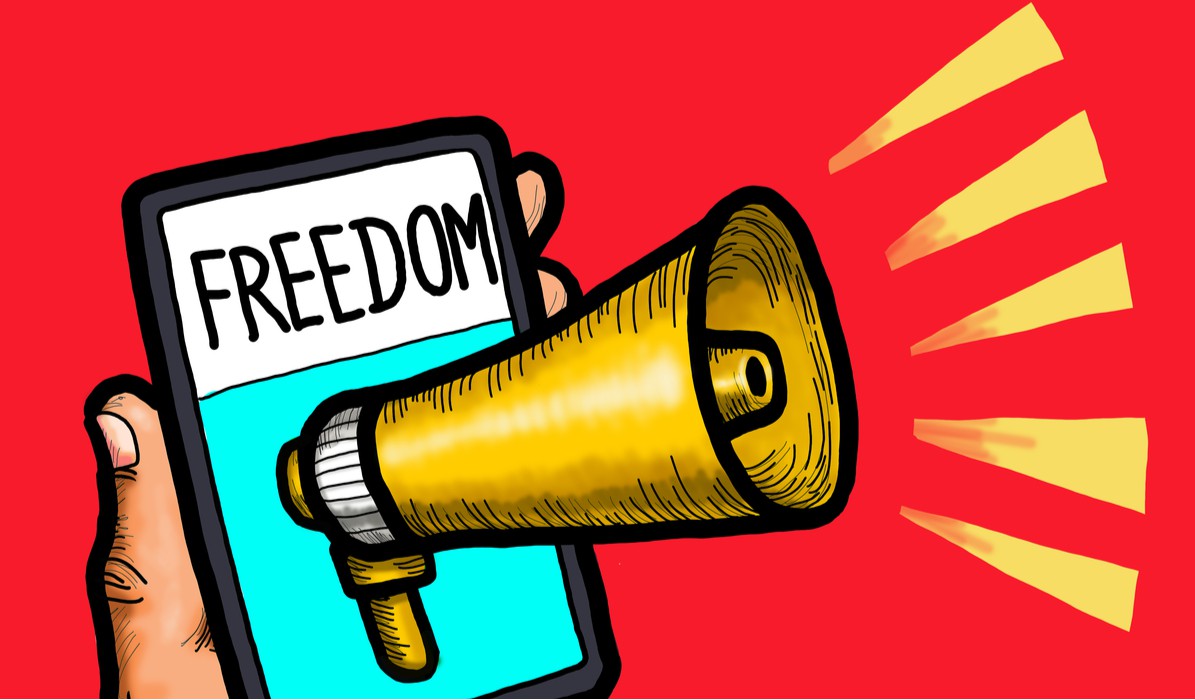 Uncertified bloggers will be liable for lawsuits over negative reviews, the industry association said

In the past decade, social media has evolved from being a mere communication tool to content creation platforms — enabling billions of people to openly create and share content. While this is a huge win for free speech and expression, democratisation of any mass communication medium is met with concerns around spread of misinformation and biased content.  Similar concerns were recently resonated by the Hospitality Industry of India, in relation to food bloggers.

Bloggers who post restaurant reviews on social media and foodtech platforms such as Zomato have come under scanner as restaurants are protesting negative reviews, which impact their business.

Sanee Awsarmmel, chairperson of the Hospitality Industry of India, reportedly said that out of the 500 food bloggers based in Pune, only 25% are genuine. “How can an engineer or an IT professional judge about food? It is like an engineer treating a patient and not a doctor,” Awsarmmel added.

The industry association is working on providing certificates to “genuine bloggers”  in order to recognise food bloggers officially. According to a media report, “Food bloggers without certification from the national hospitality body will reportedly be sued for defaming restaurants.” In response to this report, many Twitter users and bloggers have opposed the association’s plan to litigate bloggers for negative reviews.

Talking to Inc42, Internet Freedom Foundation co-convener and lawyer Apar Gupta said, “To use the absence of certification as a basis of defamation would be a dangerous legal threat to free speech online. It would also force mandatory compliance processes and costs which cannot be serviced by many individuals who enjoy voicing their opinion about their pallet choices.”

He added that one should also consider the regressive and draconian nature of India’s defamation law, which will put many social media users in India at risk.

Interestingly, executive director of IT for Change, another internet rights advocacy group, Anita Gurumurthy, chose to tread the fine line in talking about the proposed certification. “Comments about likes and dislikes in the public domain need to be seen very much within country’s laws on defamatory content. These are the limits that any society sets for itself with respect to civility and incivility. So far as they do not incite hate or upset public order, as construed by our laws, they should be treated as legitimate.”

However, Anita Gurumurthy agreed that it is possible certification rules would see bloggers face a potential risk similar to journalists and media houses. That would again be subject to civil and criminal laws and remedies, she added.

Looking at it from a free market perspective, president of Bloggers Alliance, Amit Nagpal said that while the alliance supports certification of food bloggers, threatening bloggers with litigation is not a good idea.

Nagpal argued that it’s a free market and ultimately the market decides as to whether a particular review or blog post adds value. For example, people follow food bloggers based on their past experience with the blog’s recommendations. But, if that blogger starts rating bad food as good, overtime the follower will realise that the reviews are biased and naturally, stop believing in their recommendations, he added.

Responding to Awsarmmel’s claims that a majority of bloggers are not genuine, Bloggers Alliance’s Nagpal said while certification will make it easier to identify good bloggers, it does not mean that a software engineer, computer programmer or any other professional for that matter, is not good enough to talk about the taste of food or ambience of a restaurant.

“Restaurant reviews are not such a technical subject and thus, people may have subjective views when it comes to food,” he added.

Talking about the positive side of certification, Nagpal said that certification can actually benefit bloggers in the sense that those who are certified will gain credibility faster and might also attract more ads and influencer marketing assignments. According to Nagpal, only 5-10% food bloggers are currently making good money through blogging. So very few people are able to pursue blogging as a full-time profession.

Speaking to Inc42, part-time food blogger and a postgraduate student at Delhi University, Neha Sharma (hungrydilliwaali) raised concerns about the certification process. “The major concern with certification of bloggers is who and how will this process be carried out.” She said that some restaurants might use this as an opportunity to settle scores with bloggers who write honest reviews.

On the other hand, UK and India-based food blogger Shubhneet Jain (vforveggie) said this certification could prove India’s food blogging market which is not well structured currently. “Restaurants don’t know the difference between a food reviewer, food blogger and influencer. So, certifying food bloggers based on certain metrics is really a good idea.”

Jain was also of the belief that food blogging requires no degree as such, since it’s more about experience, taste, presentation and ambience. He added that a restaurant should take blogger’s opinion about their food as constructive criticism instead.

While the controversy of food blogging certification is minor in the grander free speech debate, India is already leading in the number of social media takedowns and journalists actively being targeted for their anti-establishment views.

The trend of limiting opposing views seems to have become a new normal for India. A study by UK-based technology research firm Comparitech showed that India accounts for over 19.86% of the total 3.9 Lakh requests received by social media platforms and tech majors such as Facebook, Twitter, Google, and Microsoft.

Social media companies received a total of 77,620 takedown content requests from India from July 2009 to July 2018. Out of which, 20% requests from the Indian government, amounting to over 15K requests across platforms.

Even though the amendments are yet to be finalised, the earlier draft had proposed that intermediaries will have to enable tracing out of originator of information on its platform and share the information within 72 hours of government communication, among other amendments.

Additionally, the Indian government is currently fighting for WhatsApp traceability and the linking of Aadhaar with social media platforms in the Supreme Court

While in many cases, government requests are in relation to criminal investigations, social media regulations are likely to be used to suppress free speech as they have in countries such as China. Once certification becomes the norm for any kind of blogging or social media content, it’s unlikely to be restricted to food blogging, which is the bigger fear for the state of free speech in India.