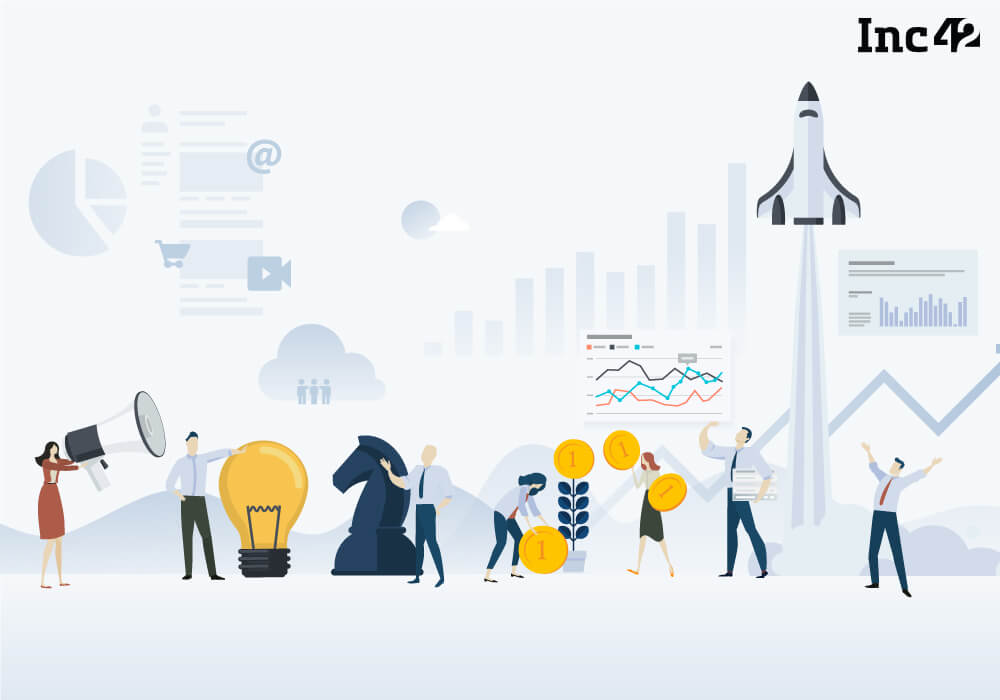 On a frigid winter evening in Delhi, three friends took the corner table of the Indian Coffee House (in Connaught Place) with their hot cups of coffee and half-filled notebooks placed in their midst. They had gathered that evening to discuss an ‘idea’. An idea that they all believed in, an idea that they all wanted to pursue but didn’t have enough courage to pursue alone. They had to pluck the courage from each other and that’s what they were meeting for.

As the evening progressed, the fervour of the discussion became more lucid and as their convictions took a firm shape, each took to scribbling the points of the discussion in their half-filled-half-empty notebooks. By the time they were done with their discussion, it was apparent that this ‘idea’ had to see the light of the day.

“A journey of a thousand miles begins with a single step.”

We took the first step, four years ago. Since then, we’ve fumbled, screwed up and even reached a point where we didn’t know what lied ahead. But all three of us (the co-founders of Inc42) had an immovable conviction in our ‘idea’ and it not only helped us move forward to realise our ambitions but also helped us in building India’s leading media and information platform working to empower and grow the Indian startup ecosystem.

The things we write and the stories we pursue reach every corner of India. They are read, followed and appreciated by the who’s who of the startup ecosystem. However, the stories which thrill us, in particular, are the ones coming from the startup founders themselves.

There have been umpteen instances when startup founders attended our events and found investors who ended up investing in their startups. There have also been instances when a startup got featured on Inc42, which led to even more exciting developments for the startup from forging strategic partnerships with corporates to getting acquisition offers. Crazy right? But these inside stories are the reason why our startup journey is a lot more satisfying.

And all this because we had an unwavering conviction in our idea.

With a lean team of 20 people (yeah, you read that right), serving an ecosystem which is thousands of times larger than us, is a gruelling job. There hasn’t been a single day in this journey when we were not approached by startups to write about them. In fact, you’ll be shocked to know that over 10,000 startups have applied to be featured on Inc42. From our startup form to social media handles and even our offline events, startups often try every means to get featured on the Inc42 platform.

And we know we have disappointed many by not covering them.

We, however, feel privileged that startups look up to us as a part of the milestones they achieve and we genuinely feel privileged when such requests knock at our doors.

Most often, startups are driven by their own unique propositions to showcase their specific products, needs, and market presence. But in presenting their story from our perspective, their expectations or goals aren’t met sometimes. Thus, we decided to bring something to the table that will solve this problem for startups wherein they can leverage the unique editorial capabilities of the Inc42 team to present their story, the way they want.

Startup Booster Package is a unique product by Inc42 where instead of offering old-school vanilla advertising, we’re offering our editorial capabilities, extensive reach and brand credibility to help startups achieve their goals in a smarter and impactful way.

From reaching your target customers to employer branding, from building brand credibility to thought leadership, from raising investments to getting acquired, Inc42’s Startup Booster Packages are designed to amplify exactly that!

Startup Booster Packages are a strategic mix of

And you have three packages to choose from:

Since the time we launched Startup Booster Packages in beta a month ago, we have received numerous requests from startups to leverage our unique offering and many of them have already benefited from it.

Now it’s your turn to join the spotlight and transform your startup into a brand.