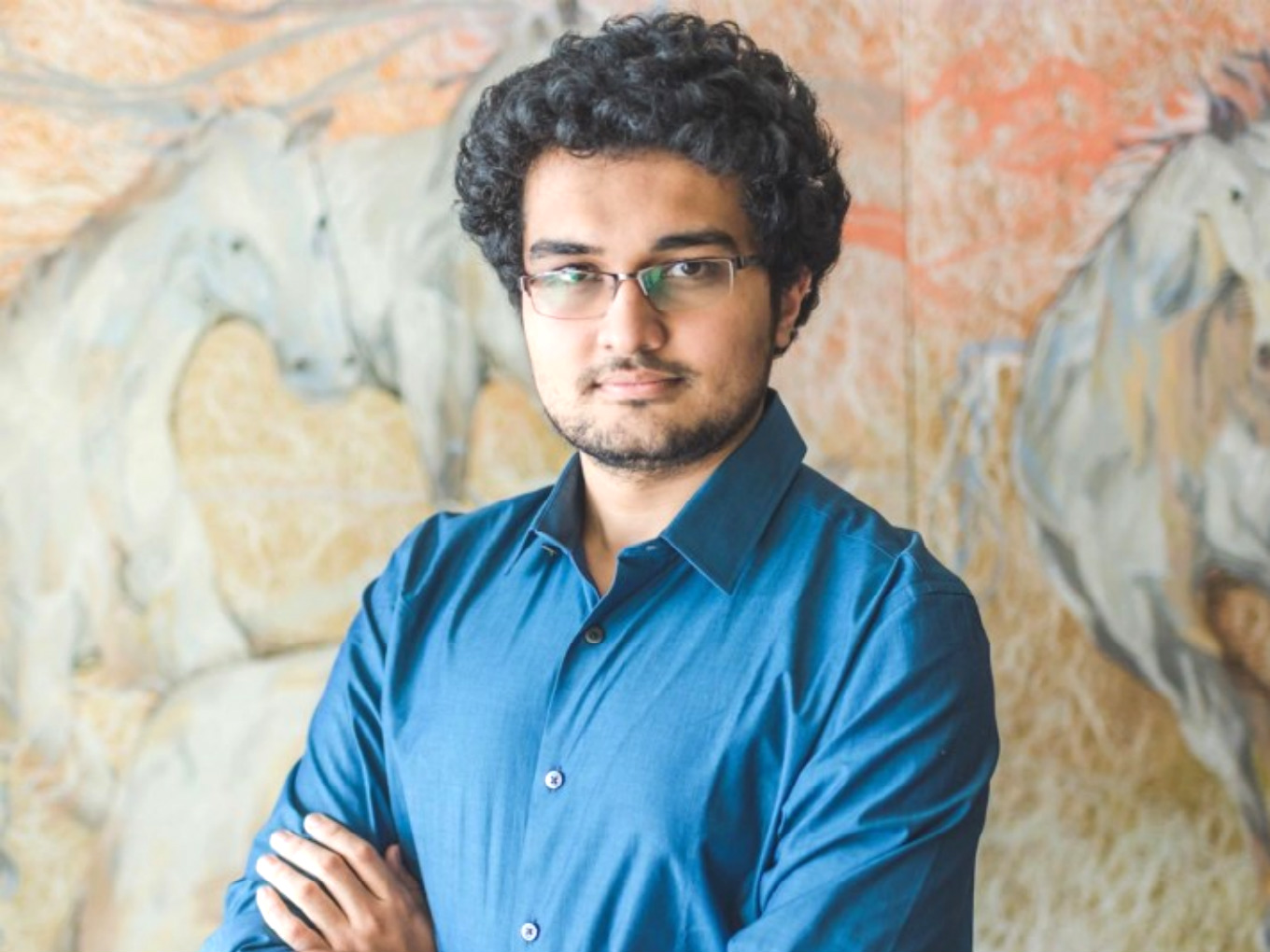 Startups are now shifting their base to countries like Singapore and the US, says Pai

Appeals against I-T demands can take from 2-3 years to up to 10 years to resolve, he says

The Section 56(2)(viib) of the Income Tax Act — infamously dubbed as angel tax — allows the government to notify and refrain a particular segment from the Section. “Hence, I don’t think bringing an ordinance is the right way to address the angel tax issue. Rather, an aptly-written notification is the way to go about it,” said 3One4 Capital founding Partner Siddarth Pai during an AMA session with Inc42 today (January 23).

While addressing startups’ concerns on angel tax in a Facebook Live with Inc42, Pai claimed that such a draconian law does not exist in any other part of the world except in India. In other countries, angel investments are usually incentivised but in India, it is dis-incentivised, thanks to angel taxation.

Referring to Inc42’s Indian Tech Startups Funding Report, 2018, which says that the number of angel investors as well as angel investments have significantly declined in recent years, Pai pointed out that most angel funding in India comes from high networth individuals (HNIs) or family offices. There are no foreign-routed angel investments. Foreign investors, who usually come in at Series A or afterwards, don’t participate as angels because of the high risks involved in early-stage investing.

In such a situation, policies and measures like angel taxation prevent entrepreneurs from starting up in India in the first place. Many entrepreneurs now prefer to startup in Singapore, the US, and other countries and even existing Indian startups are now considering to shift base to these countries.

How To Deal With Angel Tax Issue

While taxation is one issue, harassment of startups due to angel tax is the bigger one. Both startups and investors need to be registered and accredited by the Department of Industry Policy and Promotion (DIPP) in order to be applicable for the angel tax exemption.

Addressing the concerns of startups that have already received income tax notices and demands, Pai explained the process in detail. In India, first, you get an I-T notice under Section 271 and then you get a demand notice. Afterwards, you have two choices:

The appeal itself is a semi-court proceeding and more often than not takes two-three years to settle. In case of further appeals, you need to go to the Income Tax Appellate Tribunal (ITAT) and then to the high courts, which can take than 5-7 years to resolve the case.

Working With The Government To Resolve The Issue

Pai, along with software product think tank iSPIRT Foundation, has been working with the government on the angel tax issue. He said, “We have also released multiple whitepapers in this regard and would love to hear further from the startup community as well. Whatever money angel investors invest in startups is exposed to this draconian law of angel tax. This further dampens the commercial viability of the startups raising angel funding.”

Recently, numerous industry bodies such as NASSCOM, India Private Equity and Venture Capital Association (IVCA), Indian Angel Networks and community media LocalCircles have been quite vocal about the angel tax issue. The associations have written joint and separate letters to the DIPP and CBDT regarding the angel tax exemption.

While the DIPP has already made the exemption approval process simpler, the CBDT is now expected to issue another notification to bring more clarity on the valuation methods.