AI Can Replace Some Humans, Not All, Believes Vishal Gondal Of GOQii

AI Can Replace Some Humans, Not All, Believes Vishal Gondal Of GOQii 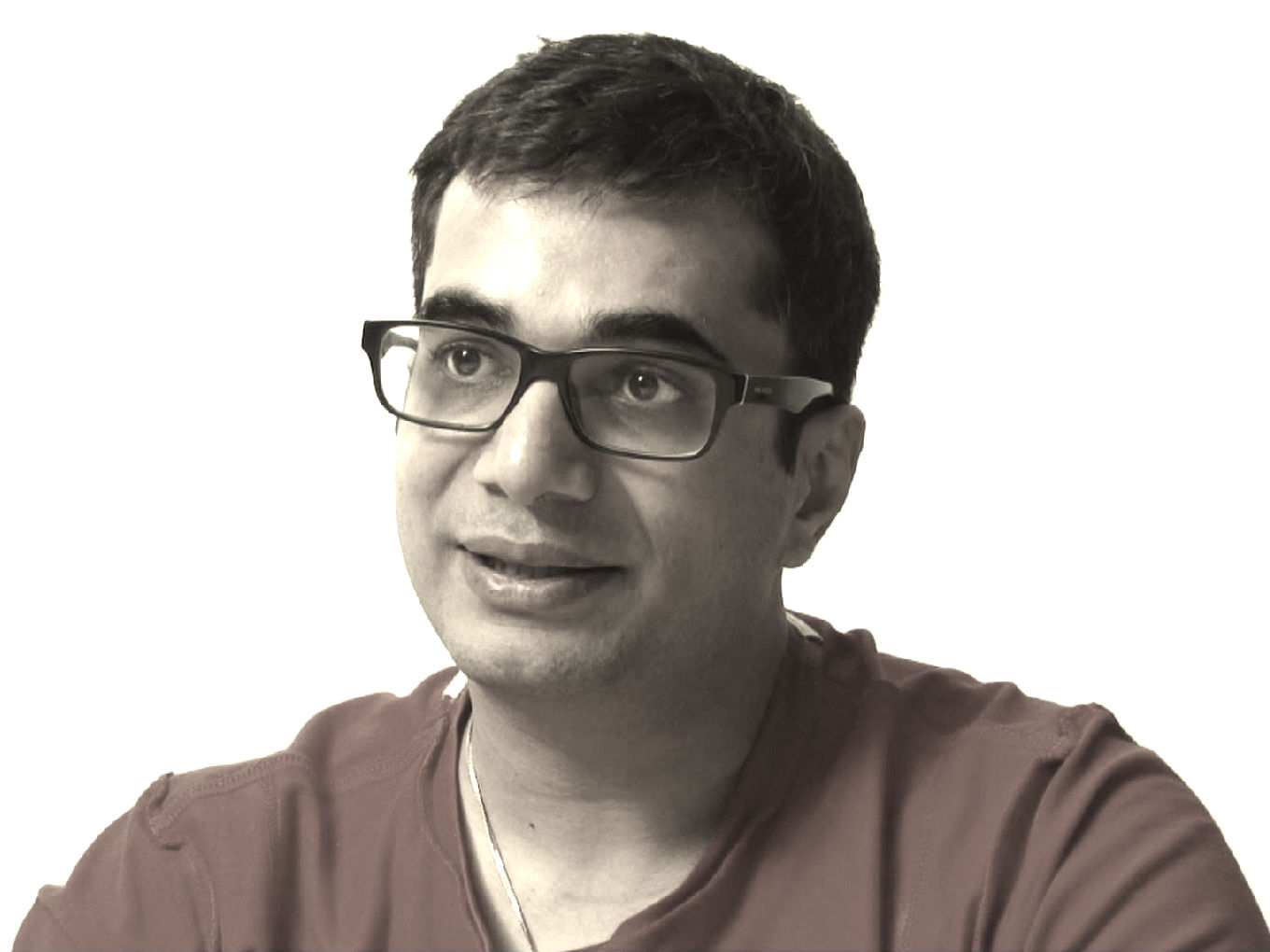 In the 22nd episode of Inc42’s Ask Me Anything (AMA), Vishal Gondal talks about the applications of AI

A study by Accenture revealed that artificial intelligence (AI) could add $957 Bn to the Indian economy with the potential to increase the country’s income by 15% by 2035.

With an eye on the tremendous opportunity, the Centre allocated more than $480 Mn under the Digital India initiative in the Union Budget this year. Government think-tank NITI Aayog is also planning to adopt AI in sectors such as healthcare, agriculture, education, infrastructure, and transportation.

During the 12th India Digital Summit, NITI Aayog chief Amitabh Kant had said, “This is a period of huge technology disruption in India. Artificial intelligence alone will generate the opportunity to the tune of $32 Bn.”

With disruption being the cornerstone of AI use cases, one company that’s taking its product to next level with AI is GOQii.

GOQii was founded by serial entrepreneur and gaming prodigy Vishal Gondal, who had sold his first venture — IndiaGames — to Walt Disney for $100 Mn.

In his over 20-year entrepreneurship journey, Gondal has worn several hats — serial entrepreneur, angel investor, hustler, podcast show host, and others. As an angel investor, Gondal invests in startups from Tier 2 and Tier 3 cities and enables them to compete at a global level.

Gondal believes that AI cannot transform certain sectors, including education, healthcare, and, to some extent, the service industry, as in these sectors human interface is of prime importance.

He says, “Technology will always be used in the backend to make things better and more efficient, but you as a human are always expecting somebody as a human frontend. Also in the case of health, there are a lot of things which AI just can’t figure out, which is called the context.”

He believes that for transaction services, AI can very well replace and do a lot of automation, but in the healthcare scenario, AI will always be what he calls “a way to augment.”

Gondal explains, “For example, the model on which GOQii is betting on is not an AI-based model, it is an assistant AI model, where humans will always be the decisionmakers and on the driving seat and AI assist them to scale.”

Stay tuned for our next article on Vishal Gondal’s Ask Me Anything!