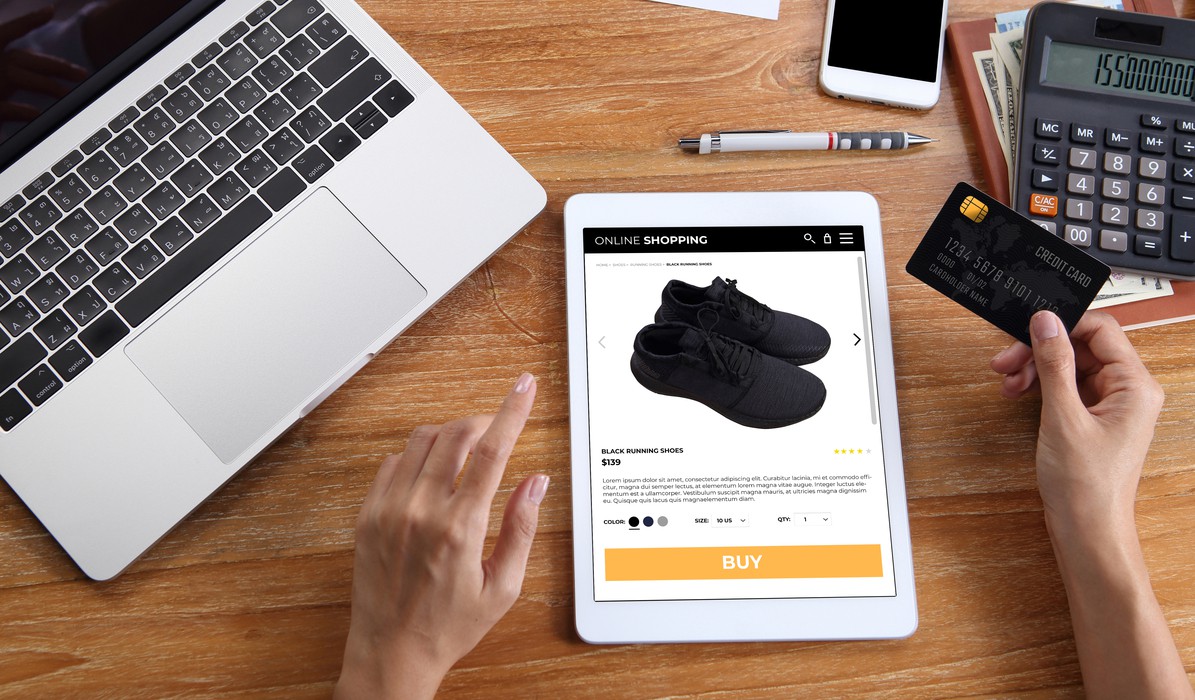 What is in store for India's ecommerce industry in the coming quarter and beyond as data laws come in to play?

From a time when Indians looked at online shopping sites with huge distrust to our current dependency on ecommerce platforms for all our festive needs, we have indeed come a long way. Moreover, it is beyond debate that the digital revolution has made its mark amidst the 1.3 Bn population of the country.

Diwali is always a peak time for retail businesses in India and a similar trend was observed in the Indian ecommerce space this year. RedSeer’s analysis of the first leg of festive season sales showed that ecommerce companies have generated $3 Bn in gross merchandise volume (GMV) between September 29 – October 4.

Walmart-owned Flipkart was found to be leading the sales leaderboard by owning about 63% market share in terms of GMV (Gross Merchandise Value), including its subsidiaries Myntra and Jabong. Flipkart was closely followed by Amazon, which accounted for 28%-30% sales this year.  Further, Indian ecommerce unicorn Snapdeal also reached its highest number of monthly transacting customers in September 2019.

Interestingly, ecommerce sites major discounts and offers also managed to penetrate the Tier 2 cities, where the season sales were found to have made a significant share of the season sales growing at a Y-O-Y growth of 30%.

This year, ecommerce companies have introduced various initiatives such as vernacular search, a dedicated platform for handicrafts sale, and more to drive sales beyond Tier 1 metro cities.

Announced this July, Flipkart’s Samarth included a host of initiatives and benefits for artisans including dedicated support for onboarding, cataloguing, account management, business insights, dedicated seller support, reduced commission were eligible, and warehousing support. This was followed by the August launch of Amazon Karigar featuring over 55K products, including more than 270 unique arts and crafts from 20 Indian states.

The Indian government too has been working on an ecommerce platform called Bharatcraft, which will focus on promoting Indian SMEs and artisans products. Union minister Nitin Gadkari had earlier estimated this venture to earn a revenue of around INR 10 Lakh Cr in two to three years.

Amazon too had said that it will eliminate single-use plastic from its packaging by June 2020. The company introduced paper cushions, which will replace plastic dunnage like air pillows and bubble wraps across its fulfilment centers in India.

Further, both Amazon and Flipkart have been adding electric vehicles to their delivery fleet in order to lower the carbon footprint of their delivery operations.  In June 2019, Flipkart announced plans to replace about 40% of its existing last-mile fleet of delivery vans with EVs by March 2020, starting with nearly 160 electric vans to be deployed across cities by the end of 2019.

Adding Food Retail To The Inventory

Interestingly, Flipkart has also got its food retail license in October 2019. Flipkart’s FarmerMart will reportedly sell locally-produced and packaged food products. A Goldman Sachs report has estimated the Indian online grocery market to reach $40 Mn (INR 270 Cr) by FY19, growing at a CAGR of 62% from 2016 to 2022.

In July 2019, Global ecommerce major eBay has entered a strategic partnership with Paytm Mall along with acquiring a 5.5% stake in the Indian ecommerce company. According to Paytm Mall, the strategic partnership will allow it to overcome cross-border trade challenges such as high delivery costs, returns and long timelines, while ensuring that regulatory requirements are met, including the payment of customs duties.

The overall Paytm ecosystem claims to have over 450 Mn registered customers, over 130 Mn active users and more than 12 Mn registered merchants. Founded in 2017, Delhi NCR-based Paytm Mall is said to have recorded a gross merchandise value (GMV) of $2.1 Bn in 2018.

Is Omnichannel Retail The Future Of Indian Ecommerce?

Flipkart’s subsidiary Myntra had forayed into omnichannel space as early as 2018 through its franchise retail stores such as Roadster Go, Mango and others. Interestingly, this year, Flipkart also adopted the offline-online retail model with plans to set up a FurniSure Experience Centre in Bengaluru, which is said to provide shoppers with the ‘touch and feel’ furniture shopping experience in a large 1,800 sq ft space.

Amazon has also hinted towards a potential omnichannel play, with its recent acquisition of a 49% stake in Kishore Biyani’s Future Coupons, the promoter entity of India’s second-largest retail chain Future Retail. Future Retail owns and operates brands such as BigBazaar, EasyDay, and Nilgiris. Future Group has acquired half a dozen supermarket store chains and put together a total retail space of 13.6 Mn sq ft, with a presence in 255 cities through over 1,030 stores.

Further, in anticipation of the festive season sales hike, Paytm Mall too has partnered with over 30K offline stores to offer their wide catalogue on Paytm Mall app. In addition to this, these stores also enabled in-store pick-ups, local deliveries, and exclusive brand vouchers for customers. Similarly, Amazon too partnered with about 3K offline Kirana stores across 150 cities to serve as offline pick-up points for its customers.

Under this venture, the company plans to bring together 350 Mn customer footfalls at Reliance Retail stores, 307 Mn Jio connectivity customers and 30 Mn small merchants all over India who provide the last-mile physical market connectivity.

This shift towards omnichannel model could be an attempt by the ecommerce companies to prepare themselves for Reliance Jio’s entry in the ecommerce space. Jio is said to already have a network of 30 Mn small merchants all over India.


Speaking at the India Economic Summit held earlier this month, India’s commerce minister Piyush Goyal said that because of India’s market conditions, the government has to be very clear on creating ecommerce regulations to protect smaller retailers.

India has 120 Mn – 130 Mn citizens depending on small retail, from about 50Mn – 60 Mn small retail shops. Effectively, small retail affects the livelihoods of about half the Indian population when one considers the families impacted, he added.

To save the interests of small retailers and create a level playing field, DPIIT had introduced the draft ecommerce policy in late 2018 and also brought in new foreign direct investment (FDI) norms (implemented in February 2019). FDI in ecommerce rules had restricted companies from directly or indirectly impacting product prices, among other things.

The implementation of FDI rules is said to have impacted the trade relations between the US and India government. Earlier this month, US secretary of commerce Wilbur Ross said that India needs to bring in more balance in its ecommerce policy and consider the timing of the changes in regulations.

He also pointed out the example of Amazon, which is spending one-third of what it spent a year before in capital expenditure. It could have probably spent more in India if it didn’t feel that there is diminishing growth, Ross added.

The Indian government had also expressed concerns around the fact that Chinese ecommerce players such as Shein, Club Factory have been importing goods to India under the garb of gifts and thus, evading the customs duty. Further, the private labels run by ecommerce companies such as Amazon’s Solimo and AmazonBasics; Flipkart’s SmartBuy and MarQ have also recently come under government scrutiny.

Amidst the growing concerns of both ecommerce companies and government bodies, India’s ecommerce policy is yet to be finalised. The 2018 draft of ecommerce policy had required tech companies to locally store the data of Indian users and prohibited them to store consumer data with third-party entities even with consumer consent.