5 Food Apps That Every Foodie Must Have

5 Food Apps That Every Foodie Must Have 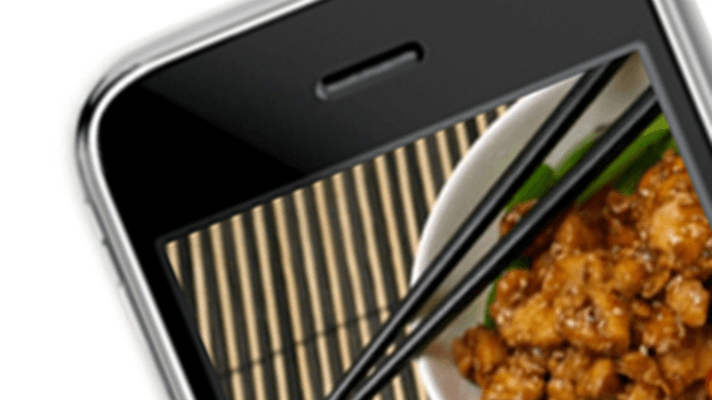 For a foodie, food is not a medium to satisfy the growling stomach. Food brings not only satisfaction to a foodie but also happiness. For him/her, Butter Chicken or Paneer Tikka Masala means true love. Here’s an assortment of different apps that foodies would want to keep on their smartphone: This is an app which lets you order food on the go from your smartphone, and saves you from the effort of calling the outlet. There are a total of 3500 Restaurants, Bakeries and Ice-cream parlours listed on the app. In India, it serves close to 20 Cities. Cuisines such as Italian, Sushi, Mexican, Indian etc can be ordered. Cash on delivery option is also available for a few restaurants. Interestingly, there are deals and offers which can be availed exclusively by using the app for ordering food. Moreover, orders can be customised, just like one does in a restaurant, as well special instructions can also given. You also have the ability to re-check your order. As an alternative to Foodpanda, there’s also JustEat. 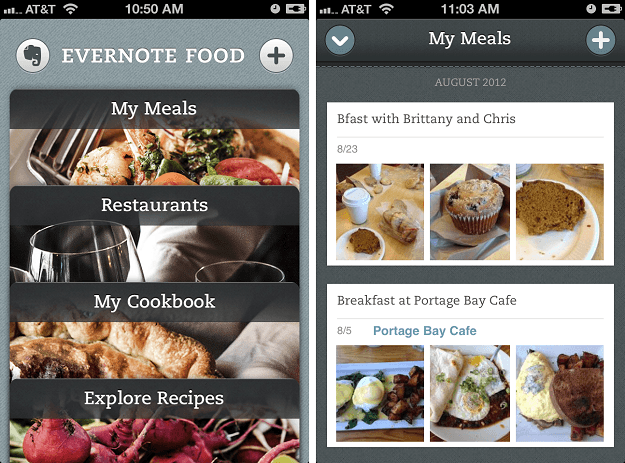 The beauty of good food is that it creates memories which are worth preserving. Evernote Food is designed to help you capture, organize, and share those memories. You can add tags and captions to your pictures, jot down notes, and input the date and location of your meal. It also lets you save your own recipes or explore recipes uploaded by various chefs. The best part of the app is that it instantly syncs to your Evernote account, which allows you to access this info from the main Evernote app. This adds an element of versatility, as Evernote is one of the premier services that help you remember things. It is currently available on Android and iOS.

Do you often find yourself running out of recipes? Then you must surely try this app because it provides 2,50,000+ recipes, covering all cuisines available on this planet. It comes with a Menu Planner and a Grocery List feature (to help you remember which ingredients to buy). Like other food apps, you can save, edit or upload your own recipes as well. Moreover, you can upload handwritten recipes and BigOven will type them out for you. If you want to use existing ingredients available at your home to make something special, then BigOven’s got you covered there as well. Nutritional facts can also be found for a particular recipe, but this facility is available only in the paid version. Lastly, if you like any recipe then you can share it on social networks. 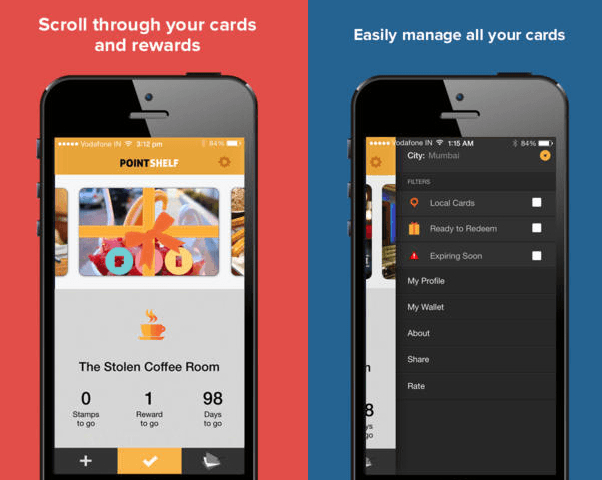 This is an app which rewards you for visiting places frequently. So it basically acts like a digital loyalty/membership wallet. Currently, it is available only in Mumbai and Bangalore and only a few vendors are listed on the app but they’re working their way up. The app has so far listed Bakeries, Cafes, Restaurants and Salon/Spas. The working of PointShelf is pretty simple — you just have to collect stamps by showing the app each time you pay your bill and after collecting a few stamps, you get rewarded. The offers available are exclusively for PointShelf users and the rewards are tempting enough that you won’t mind frequenting those places. It is currently available for Android and iOS but they say it’ll soon be available for Windows Phone.

Try App on Android and iOS 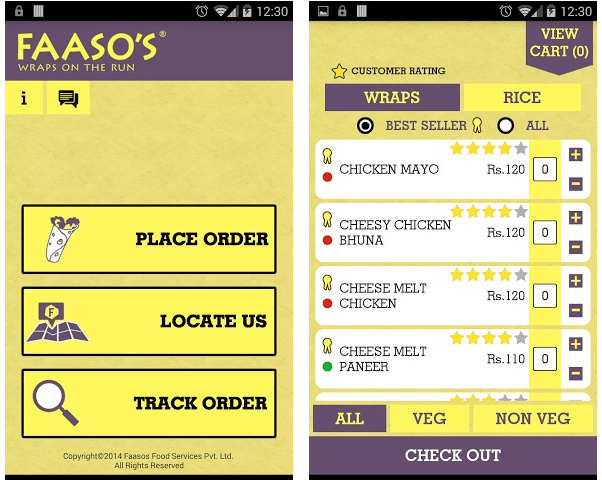 Faasos is Pune based startup which serves delicious wraps in Mumbai, Pune, Bangalore and Ahmedabad. The app has a simple User-Interface (UI). You can order wraps for either take-away or free home delivery. You can also track your order status. Cash on Delivery, Debit card and Credit Card are the payment options available. Wraps and Biryani can be easily customised by using the app. A Faasos store close to you can be located using the app. The only drawback of this application is that Combos cannot be availed from your smartphone. Other fast food ordering apps from other chains include Sandwizza, Dominos, Smokin Joes and Box8.