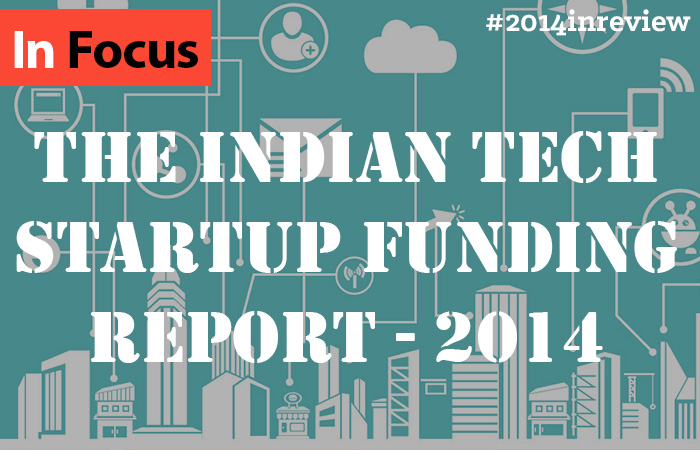 2014 has been an action packed year. This year, one could argue, we’ve seen it all – billion dollar fundings, multi-billion dollar valuations, Flipkart raising tons of rounds to become the second most valuable private company in the world to multiple startup acquisitions and exits.

The year saw a whooping $5.2 Billion in funding pumped into the tech startup ecosystem with over 300+ deals.

Below we bring to you a detailed report on the Indian Startup fundings this year with some key trends and insights on the ecosystem.

Which sector do you think will be the focus next year? Share your thoughts below!