20 Days Stranger: An iOS App Which Will Let You Live Life With A Stranger By Being Anonymous

20 Days Stranger: An iOS App Which Will Let You Live Life With A Stranger By Being Anonymous 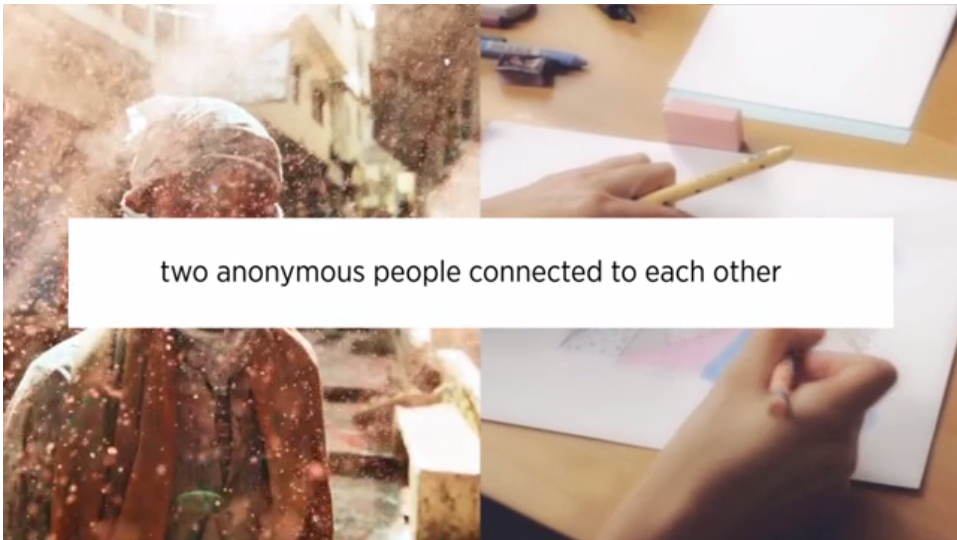 We All are aware of an App called Secret.ly which allows people to communicate with each other with their individual identity being kept as secret. Adding a dimension to these kind of secret communications, there is a new app called 20 Days Stranger which allow two people to exchange life with anonymity being preserved.

In past few years, the world has seen how people have come closer and remain connected by use of smartphone apps either it be instant messaging apps or video chatting etc. and even apps like WeChat has added another dimension to this by its features like Shake, People Nearby which allows people to communicate with strangers.

But this new iOS app – 20 Days Stranger is on another level. The app pairs one person anonymously with another person for 20 days.

Neither of the participant receives any specific information about the other i.e. the name, address, and not even the face. But he do receive alerts like your stranger friend has awaken, the type of weather he/she is in.

The app uses Google Maps, Instagram and Foursquare to track your location and shares pictures taken by someone else at the same location with the stranger with whom you are exchanging life with, without sharing the actual information, its like looking into virtual world through someone else’s eyes.

“We started by thinking, could we make some piece of software that allows you to be connected to strangers in a way that produced empathy instead of suspicion, contempt or disdain?” Kevin Slavin, director of MIT Media Lab’s Playful Systems research group.

The app actually creates a virtual version of the world which one move through and shows it to the other one by keeping the identities of both parties being secret but reveals where they go and what they do.

After the completion of this virtual tour of 20 days into each others life, the app allows the two with a chance to send a message to the other and exchange contact information if they like.

Right now the app is in the beta stage and team behind the app is soliciting applications to test the app with 1,000 people.

What’s do you think about this new app? Share your comments below!