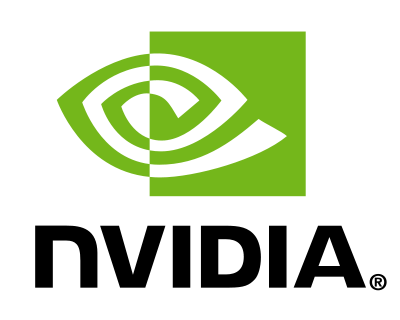 NVIDIA, the world leader in AI computing, is holding its first Emerging Companies Summit (ECS) in India, where it will feature 20 startups using GPU technology to drive forward the technology mega-trends of artificial intelligence, virtual reality, autonomous vehicles and robotics. Rajan Anandan, noted investor and vice president for South East Asia and India at Google will deliver the keynote address.

ECS will be held December 05 at the Renaissance Convention Centre in Powai, Mumbai. The summit is a feature event of GTCx India, a regional extension of NVIDIA’s global GPU Technology Conference series. ECS is the world’s only event series promoting startups that are leveraging the power of the graphics processing unit (GPU).

Alumni of previous ECS events include Oculus Rift (acquired by Facebook for $2 billion), Gaikai (acquired by Sony for $380 million), Natural Motion (acquired by Zynga for $527 million) and Magic-Pony (acquired by Twitter for $150 million).

The startups participating in ECS will compete for recognition and USD 200,000 in in-kind prizes, which will be awarded to the top two teams identified by a jury. They will present their ideas at a dedicated demo pod and be able to interact with global technology investors scouting for the best ideas powered by GPU computing.

Vishal Dhupar, managing director of South Asia at NVIDIA, said: “India is at an exciting point where the opportunity to drive positive impact, the presence of the brightest committed minds in technology, and the technology platform to convert ideas into reality are all coming together. Young India’s aspirations to achieve real breakthroughs require support, access to resources and enablement in order to be realized. ECS is NVIDIA’s commitment to nurture ground-breaking ideas and create an ecosystem to ensure the success of the best startups in India.”

Participants and attendees can register their interest free of charge at http://www.gputechconf.in/ECS.

PayExpo MENA will gather industry leaders from the entire payments chain from all over the world to meet, network, do business and learn in ...

NVIDIA, the world leader in AI computing, is holding its first Emerging Companies Summit (ECS) in India, where it will feature 20 startups u...