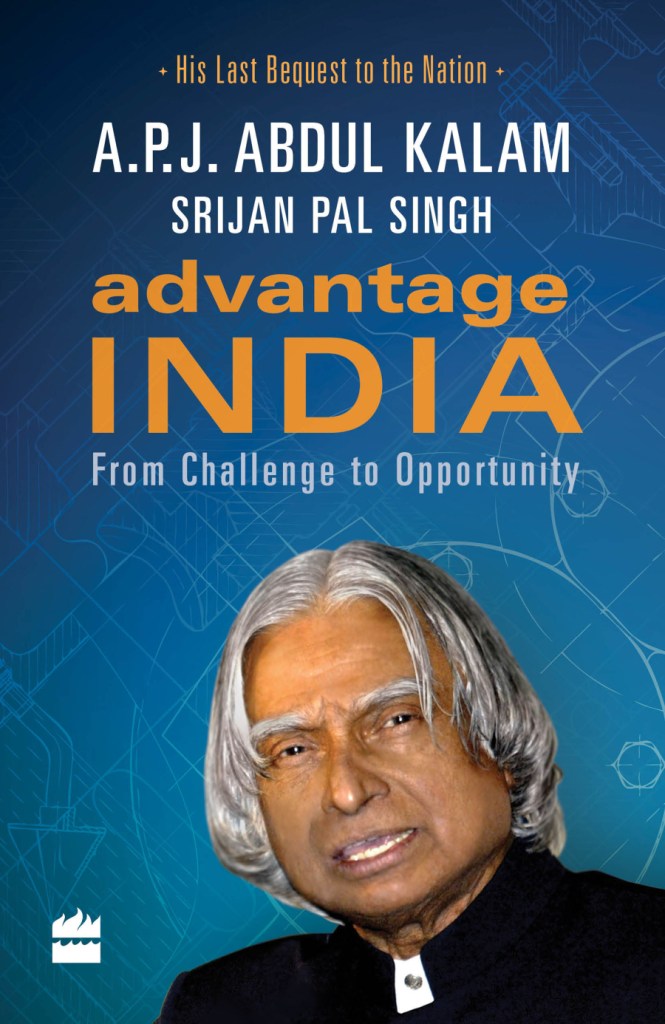 The IIMnetWORK Advantage India Conclave (AIC), organised by IIMnetWORK and initiated by InviteMyGuest.in in partnership with Advantage India Mission and HarperCollins India, is a tribute to remember our people’s president and Missile Man – Late Dr. Abdul Kalam and his visions.

Advantage India is the last book by Dr. Kalam which has been co-authored by Mr. Srijan Pal Singh. It has been widely said to be his last bequest to the Nation. But we all know it’s not his last, and that he is bound to inspire generation to come with the vision for India he had.

This conclave series would highlight and discuss national issues which Dr. Kalam always would have wanted to talk about.

The schedule for upcoming conclaves are:

The Bangalore conclave that went down on the 17th of Jan, witnessed a massive participation from a varied range of crowd. Some of the highlights of the conclave are :

About The Event Is your business stuck in a rut? Then #StartItUp! We present to you Genesis - a unique chance for budding entrepreneurs to ...