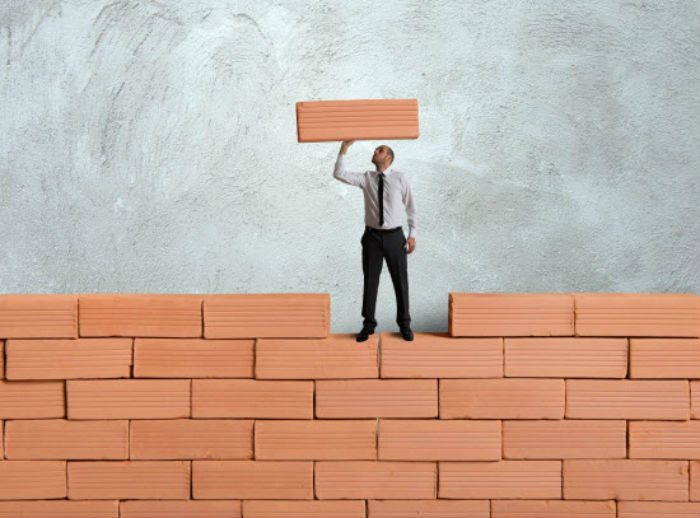 How many of the world’s top 73 self-made billionaires were in a worse situation than you when they started? Let me go straight to the point, is it possible for most of us to go from zero to billionaire? Yes. This is how.

If you were to guess whether world’s top 100 richest people got their money from someone else or made money themselves – you would be right to guess that most of them made their own money. But you might think that even the self-made had advantages you don’t have.

From Zero to Billionaires, Almost?

After all, Mark Zuckerberg’s father is a dentist. Maybe it did not help him become a billionaire. After all a dentist couldn’t be much help with hacking. But you also might think that having a dentist dad makes it easier to not worry about what you are going to eat tomorrow.

There is no denying that Sergey Brin is a self-made man, but you might think that his father and grandfather, both mathematicians, had something to do with him studying math in the first place.

So if your father is a cab driver or if you have no father at all, is it still possible to become a billionaire? Apparently, it is. Researching the top 100 richest people in the world, all of whom are billionaires of course, we found 8 that were from absolute humble backgrounds. In fact even worse than the average. On top of that, they never got a college degree.

(Roman Abramovich, Russian billionaire and owner of football club Chelsea would be number 9 on the list, but he got a correspondence degree in law later in life. So technically he does have a degree. But otherwise he was poor, an orphan and qualified.)

[Editor’s Note:  This article was written by Anna Vital and originally published at Funders And Founders. Copyright 2013.]