What Will Warren Buffett’s Legacy Be

What Will Warren Buffett’s Legacy Be 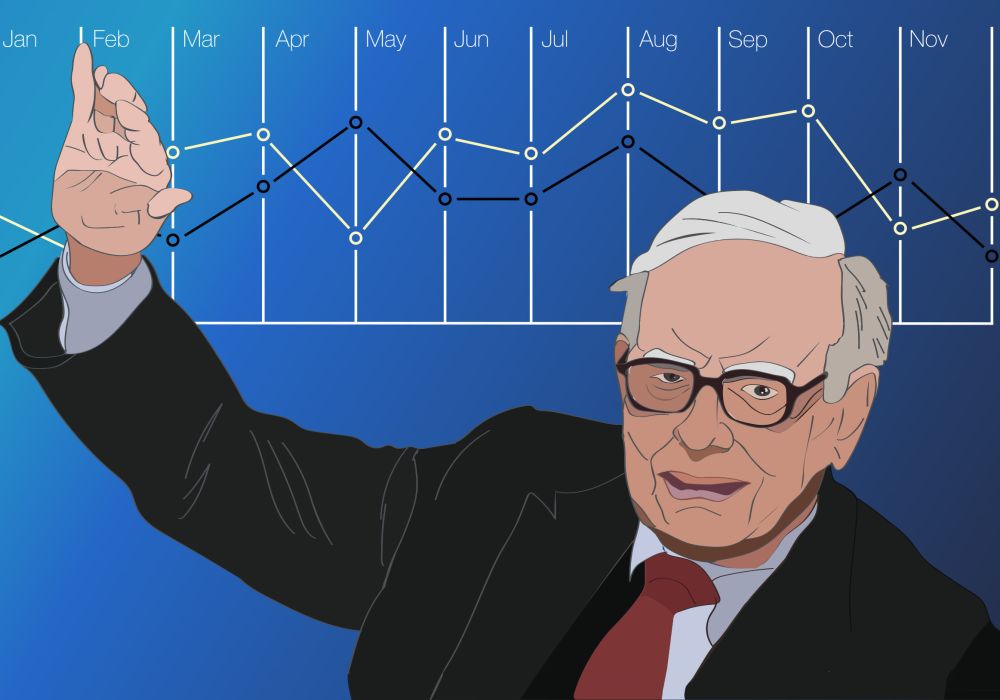 Warren Buffett has been one of the most successful investors the world has seen – which is why thousands of investors make a pilgrimage to the annual Berkshire Hathaway Annual Conference from all over the world, to imbibe the nuggets of wisdom he imparts.

However, I worry about how misplaced our priorities have become. Should just the fact that he has been able to accumulate an obscene amount of wealth be all that is needed to generate admiration? We need to also factor in how he has created that wealth and all Warren Buffett has done is act as a financial middleman.

I’m not knocking capitalism, but the fact remains that he’s not really done anything productive as regards creating something tangible or useful for the world. Yes, he is a financial engineer par excellence, but all he does is buys and sells assets at the right time. Let’s not forget that the only reason we admire him is because he does it far better than anyone else in the market.

Placing Buffet On A Pedestal

However, I wonder whether we should put him on a pedestal simply because he’s so rich. After all, a coder who writes a program, a farmer who harvests his crops, or a doctor who heals a patient is doing far more real good in this world as compared to Warren Buffett. Yes, he has tonnes of wealth, but let’s not forget that he is making this money for himself and his shareholders. All of us are selfish, but as Andrew Carnegie reminded us in his classic, “The Gospel of Wealth,” the whole point of making money is to learn to use it to help others.

Surplus wealth is put to best use when it is administered carefully by the wealthy, so that it can produce the greatest net benefit to society. “

Warren Buffett talks a lot about philanthropy and the fact that he has donated billions to the Gates Foundation ( in the form of Berkshire Hathaway shares) has been publicised widely. However, what’s the point of promising to give all your wealth away after you’re dead and gone? After your demise your money no longer remains yours anyway – it will be given away for you, whether you like it or not!

Potentially, he has the ability to create great positive social impact in this world by doing good in the here and now. Sadly, he has chosen to fritter this opportunity away. He could have been a great role model for wealthy people – not as someone who has accumulated oodles of cash, but as someone who used his skills and acumen to put it to work for the greater good.

Alfred Nobel had an epiphany when he read his obituary in the newspaper. He was described as the Merchant of Death, which is why he tried to atone for his sins by creating the Nobel Prize – an institution which has grown from strength to strength and long after he has been dead and gone, we still remember him with awe and gratitude.

Why is Warren Buffett, with all his wisdom and wealth – waiting to kick the bucket before using his money for the greater good? What’s the legacy which he wants to leave behind?

Sure, he can continue to generate returns for his investors, and this is his strength, which I respect and admire. However, isn’t it high time he evolves and moves on to the next ashrama (stage) in his life? Is he going to remain stuck in accumulation mode? Will an additional few billions in his locker really matter to him? Wealth is a great tool as a financial scorecard, but we do need to ask ourselves – especially as we approach the end of our life – to what end did we collect all this money?

I hope Warren Buffett remembers these wise words – “I should consider it a disgrace to die a rich man” – Andrew Carnegie, 1887.