Two and a Half Entrepreneurs 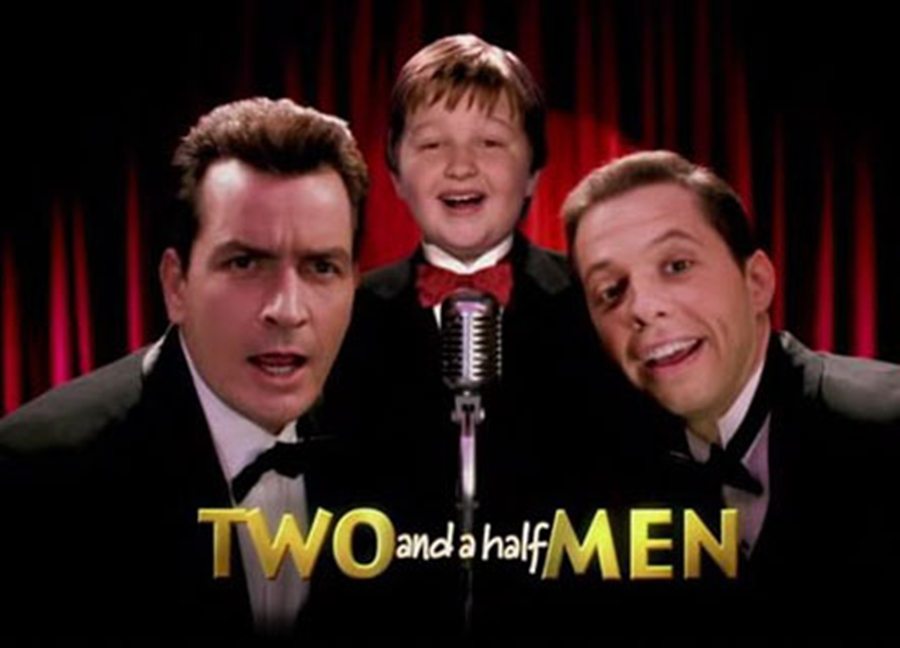 Lessons from the life of Charlie “Hedonistic” Harper:-

1)   Be pursuant of your aims – Charlie had it all set. He knew his priorities- getting laid and a “happy ending” were the only two objectives in his life. Family, friends, his ‘pseudo work’ (as Alan called it), these were all obstacles in his way of hedonism. What highlights Mr. Harper from the rest is not just the fact that he knew what he wanted, it was also that he didn’t care what people thought of it, and it was his “reason for survival “after all! How could he give a damn to what people said?

Remember that episode when Charlie goes to a plastic surgeon in Vegas, and the doc introduces his hot blonde nurse as a 65 year old black man, whom the doctor had transformed? (The doctor was kidding)The doctor also mentions about the breast enhancement surgery that he had performed on that nurse. While leaving the room, the nurse asks him if there’s anything that he’d need.

Charlie-“There is one thing“
Nurse (grinning)- “No you can’t see them.”
Charlie (smiles) – Well, then I’m cool!

If a guy can literally sell his shame to be pursuant of his “goal”, there’s nothing stopping him. No wonder he got laid so much. (Jeez! If only Alan had read this article here, he’d know what to do!)

2)   ALWAYS live in the real world – His life might have been a fantasy of many, but it was never a fairy tale for him. Getting back to point number one, it was the only aim in his life. He knew love wasn’t for him and throughout the series, he couldn’t find that enough too (Rose’s obsession is not considered love here). Anyway, Mr. Harper knew what he was doing, that’s how he could achieve the aim. It’s very important to visualize your dreams in order to fulfill them. (In Charlie’s case, this visualization was relatively easy, if you know what I mean.) He knew the consequences well.

“Alan: What happens if her husband catches you?
Charlie: Then he shoots me and you can have my house and car.
Alan: Go to her, Charlie. She’s waiting!”

Only when men overcome the very fears that contain them, do they enjoy abundant success in their endevour. Boy! He DID enjoy!

3)   ADAPT to changes– There did come a time, even in the life of the mighty Charlie Harper, when he was on the brink of poverty. Not only was Gordon saddened by the lesser tip that he got that day, Alan in particular was scared he’d have to live with his mother then. Mr. Harper, his charm, was most relaxed and knew that “something would turn up.” Well it did, after his stint in the jingle business, he accidentally became a singer of children’s music. This is when the adaptability factor comes in, his alias was now Charlie Waffles! This masterstroke was even approved by the likes of Jake,

The new name with that bucket hat was what funded him for the rest of his life. That is how important change is at times. Knowing when and how to adapt to all the developments around you is what sets a successful entrepreneur apart.

4)   KNOW your product– In Charlie’s case the product was his “little friend. “ He, like a true businessman, assessed the demand around him, calculated the services he could supply and only then did he make a deal when he was more than sure of it becoming successful! This shows in his great accuracy percentage. I do agree with you, when you say that he wasn’t always banging on target (pun totally intended). But success comes to those who know how to bang it, cause once you do, even when you fail once, you know there will still be a great demand for your product. That’s what’ll keep an entrepreneur going.

1) Build a conscience– Though there “wasn’t much to admire” in Alan according to one of his girlfriends, his conscience was one thing that even earned his mother’s praise at times (those of us who’ve followed the series know what an accomplishment that is). It was something which made him live on, considering himself to be better than Charlie.
To be a successful entrepreneur, it is a prerequisite to have conscience. You can never prosper, cannot think creatively, feeling guilty. A clear conscience results in a clear mind and clear thought.

2) Learn from your mistakes (Please!)- Alan never did! Oh he didn’t! After torturous 13 years of married life with Judith, he should’ve never made the mistake of marrying again. Let alone to someone as bright as Kandi! Sarcasm totally intended! C’mon! The woman couldn’t even spell her own name properly! Had Alan learnt from his mistakes, he may have never become the “parasite” that he was.

3) Learn to shut your mouth– This one I’m totally sure of! Had Alan learnt what to speak at all times, most of the tragedies in his life could have been averted. He spoke truth when white lies were needed, he shouted at his wife even when he was scared from the inside and never took the necessary action to complement his speech, he got beat up by bullies and made fun of by everyone else, only because he realised his folly after the consequences scre**d him. Pay attention to the previous point; learn from your mistakes – apparently, he never did that.

4) Patience– Patience was this guy’s most obvious quality. If someone could spend 13 years of married life with Judith, he has been patient!
As an entrepreneur, patience; waiting for the right time is another important feature.

1) Though denied a lot of screen space, Jake Harper was an epitome of self-respect. Umm, in his limited sense though. There never could have been a more sophomoric character than this in the history of television, guess that’s why he was so popular. He always demanded self-respect, in at the times when he was wrong, or had no clue what he was talking about.

I believe this is what made him feel self-reliant (in his limited sense again), but he knew he was something [stupid].

The ultimate episode of this greatest sitcom ever made shows Jake’s confidence yet again- “Don’t worry about me. Worry about our nation’s enemies”

Jake, however dumb the world perceived of him, demanded respect, had his confidence and knew he was something.
People can call us dumb even if they do not understand our intelligence, let that never bother the creative businessman in you. Be like Jake, like Alan, like Charlie; learn from the greatest entrepreneurs who television ever saw.

Cheers to Two and a half men!

PS- I purposely, didn’t include Walden Schmidt’s (Ashton Kutcher’s) name in this article. The reason I believe was very obvious- I wanted to praise the series!