The Five Monkeys and the Clear Alternative

The Five Monkeys and the Clear Alternative 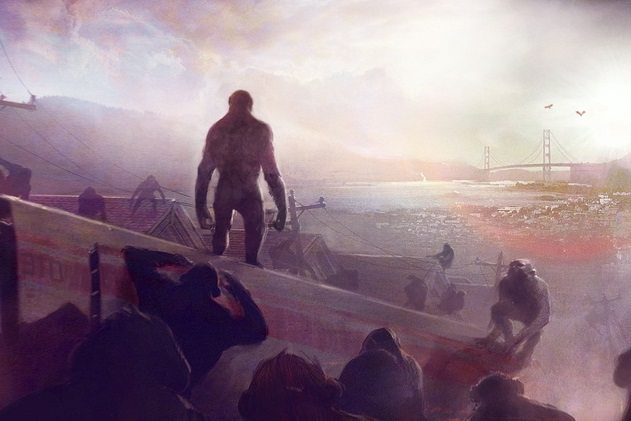 Today I wanted to experiment with something different from the regular kind of stories we do on Inc42. Do let me know if you liked it and whether we should try out more such short insights and stories.

While reading this really great book, i came across this story and decided to share it with everyone:

Have you heard the story of the five monkeys in a cage? It goes something like this.

Five monkeys are thrown in a cage by a sadistic monkey-hater. Enough food and water is available at the bottom of the cage, saving them from starvation while forcing them to lead a boring life of staring through the glass every day. The food at the bottom is bad, but sufficient. At the top of the cage, however, a large stalk of bananas alluringly waits.

Conveniently, a ladder to the top has been provided by the sadist.

After getting over the shock of being caged, one of the monkeys scales the ladder and reaches for a banana. All of a sudden a fire hose appears from nowhere. The monkey at the top of the ladder is soaked with cold water, but not only him—all of the other monkeys are soaked as well, in an exercise of group punishment for the sins of one freedom-loving monkey.

Over the next few days the experience repeats itself several times. One monkey makes a run for the bananas, the whole troop of monkeys gets soaked, and pretty soon the group starts beating up any monkey brave enough to scale the ladder. The bananas are still at the top, but just out of reach. The monkeys reluctantly accept the fate of living a life without bananas.

Then one day the experiment changes. The sadist takes one monkey out of the cage and replaces him with another one. Not knowing the consequence of being doused with cold water, the new monkey immediately begins to scale the ladder in pursuit of a banana, the rest of the monkeys pull her down before she reaches the top, and the troop settles in again.

The next day another monkey is replaced, and then another, and the process repeats itself: the new monkey lunges for the bananas, gets pulled down, and adapts. After five days, no monkey from the original troop remains, and no monkey has ever been soaked with cold water—but every monkey knows they are not supposed to climb the ladder.

One of the monkeys finally asks, “Hey, why can’t we eat the bananas?” The others shrug their shoulders and say –

Does this sound somewhat familiar to you?

Most people accept the status quo without question, sleepwalking through life, looking in from the outside. When others manage to escape, sleepwalkers find ways to ignore them by pointing out something wrong with their escape plan.

Real Entrepreneurs are the other kind of people – outliers who question the reasoning behind everything, who don’t blindly jump off a bridge just because “you are supposed to”, who go against the status quo and are often accused of being “impractical” or even “crazy”.

So dare to dream, dream big – for it’s time to break out of the cage.