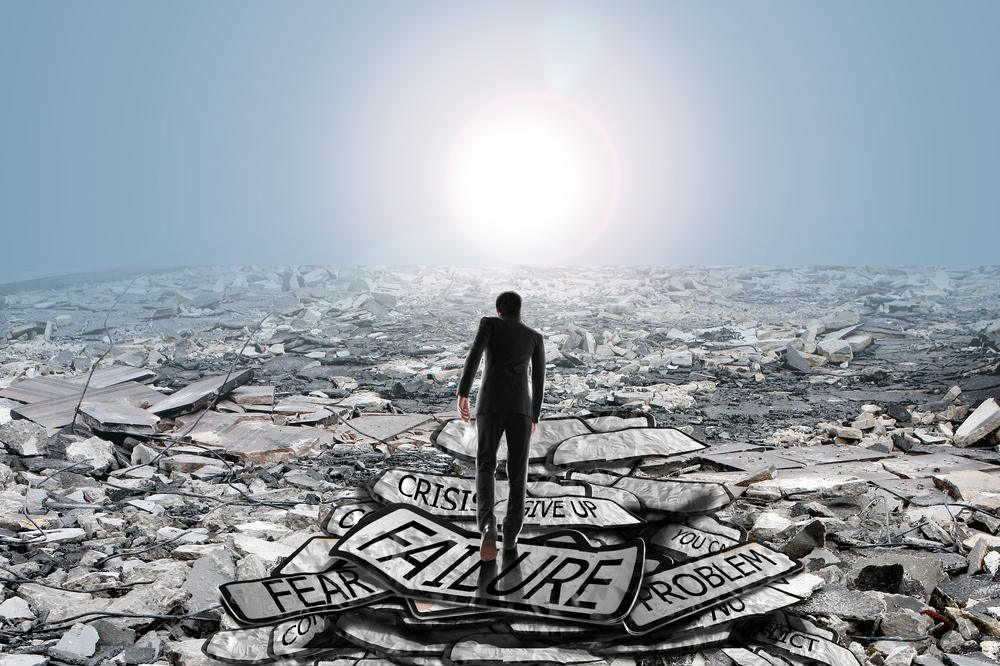 Being an entrepreneur can be a long and lonely journey. There are lots of ups and downs, but what makes it really special is the fact that you learn so much on the job every single day. Some of it is stuff you would prefer not having been forced to learn – for example, how to fire an employee; or how to deal with angry investors, because you’ve not been able to meet the milestones you promised, but it’s an eventful journey all the same. However, while you’re living it, you sometimes forget how unusual the path which you’ve chosen can be, and how different your life is as compared to someone who works in a standard 9 to 5 job.

That’s why it’s so important to keep a journal or a diary. This will help you reflect and ruminate over your experiences, and it’s a valuable document which you can refer to later on. Even better, you can share it with the rest of the world, so that you can act as a mentor to entrepreneurs who are younger than you , so that they don’t make some of the mistakes which you did.

Your stories represent real life experiential learning – and this is the best kind. It should be documented when it’s fresh, because it becomes stale and distorted very quickly. This is very different from a journalist interviewing you and talking about your experiences, because then you’re putting on a brave front , or telling her what she wants to hear , which is completely different from what actually transpired. Also it’s a great way of helping to improve the ecosystem. For example, if you blog publicly about the difficulties you encountered while trying to raise loan from a bank for example, hopefully , government authorities will wake up and realize what the real life problems which founders have to deal with are , so that they can try to fix them.

Many founders are reluctant to share what they’ve learned. They feel that their writing skills are not very good , and are scared that people will criticize them. Also, they’re worried about whether they’ll be able to find the time to do this , because they have enough fires to put out on a daily basis. They may also be reluctant to share stuff because they feel it is information which is best kept under wraps.

These are relatively simple objections to deal with . Thus, posts can be anonymized; and you can change names to protect the guilty . Also, you should never worry about your language because none of your readers expect you to write like Shakespeare. They’re trying to get at the kernel of wisdom in your posts – the nuggets which you can share which will help them to increase their chances of success.

You might also wonder if you have something new to say – after all, hasn’t everything which needs to be said already been said? While it’s true that there’s nothing new under the sun, the fact remains that every entrepreneur’s journey is different – and your experience is unique, because of the time and place you are in. Don’t underestimate the value of sharing your hard-earned lessons ! And if you can do this in a regional Indian language, this would be even better, because you can inspire the youngsters in your town !