How To Become A Successful Mentor

How To Become A Successful Mentor

A Successful Mentor Finds People Who Want You To Lead Them 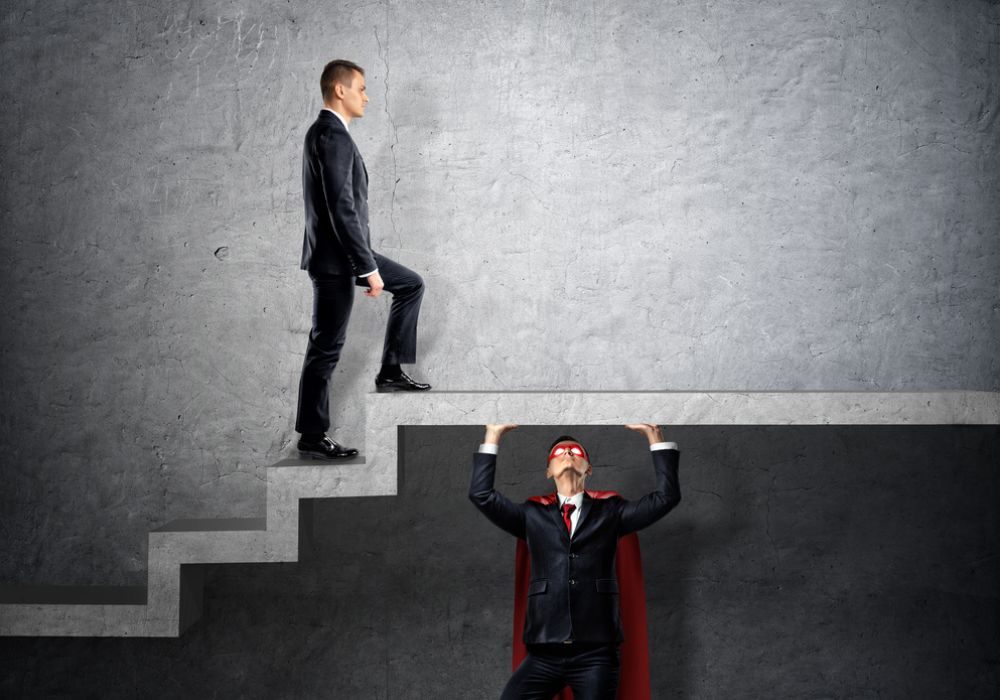 I recently sat down for a short chat with a young designer. We spoke about the work that he wanted to do, the work that he felt he needed the skills and the focus and the learning to do in order to become a leader and a successful mentor.

Whenever I give away my time, I ask that folks write a note of feedback or a testimonial afterwards. I’ve collected a few of these over the years, but Marcelo’s stood out to me…

“Jon gave me enough insight for me to organise my progress through statements, improve how to receive feedback and learn how to appreciate small achievements. I don’t know about you, but that’s more good advice than I received from my boss in 3 years.”

I couldn’t imagine having someone work for me and not try to help them level up. But that’s where Marcelo has found himself.

I think that we do rely on authority figures and mentors for advice and guidance, more than they ever give it. Frequently, that’s our boss, someone whose job depends on the growth and performance of their teams. And more often than not, giving advice and guidance and mentoring is something they try to avoid. They’re leaders and mentors, but far too often, they don’t lead.

But that’s the case for so many people, who are in a position where they could lead, guide, and advise and they don’t rise to the responsibility.

That’s a sad thought, and it got my mind working. Is there anyone in your life who would see you as a leader? It might be a team member, a family member or just someone who looks up to you? What could you be doing to mentor and guide them?

If you can find the people who want you to lead them, you can do some good. You can be a voice that they trust, you can give them the direction that they lack. When I was younger, I didn’t have that, and I look back on so many of the decisions that I’ve made today with the keen awareness that a mentor could have really made a difference.

Food for thought…if you want to become a successful mentor.