How Steve Jobs Started – The Life Of Apple’s Founder

How Steve Jobs Started – The Life Of Apple’s Founder 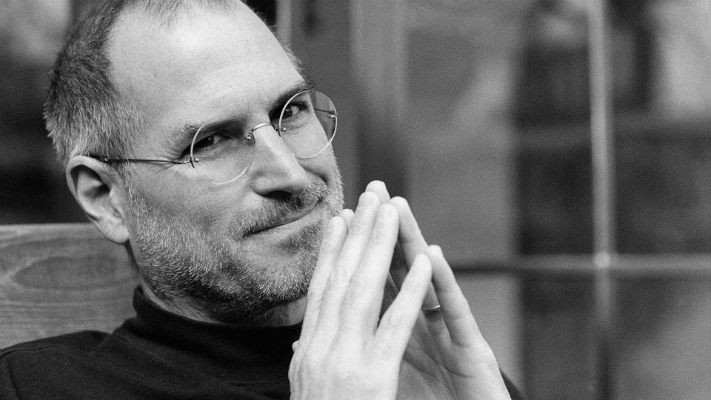 Apple just announced its first new product category since the iPad. And since Steve Jobs. Follow his life path to see how he learned to create and think like a genius.

As people around the world wondered if innovation at Apple had stopped with Steve Jobs, we want to share with you a snapshot of the genius’s life.
How did Steve Jobs start? His life story is not a straight line, but more like a winding path. From his early years it’s clear that Jobs had no grand plan in the beginning. His search for himself took Jobs through India, Buddhism, psychedelic use, attempts to become an astronaut and start a computer company in the Soviet Union.
However winding his path at time, Jobs did find inspiration and creativity in himself at certain periods of his life. If there is a pattern of creativity and genius that his life can reveal, here is his timeline.

Steve Jobs summarized his guiding principle in life in 2005 at the commencement at Stanford in a talk titled “How to Live Before You Die.” He said, “You’ve got to find what you love. And that is as true for your work as it is for your lovers. Your work is going to fill a large part of your life, and the only way to be truly satisfied is to do what you believe is great work. And the only way to do great work is to love what you do. If you haven’t found it yet, keep looking. Don’t settle. As with all matters of the heart, you’ll know when you find it. And, like any great relationship, it just gets better and better as the years roll on. So keep looking. Don’t settle.“

And One More Thing

“Sometimes life hits you in the head with a brick. Don’t lose faith,” said Steve Jobs.
Based on Walter Isaacson’s biography “Steve Jobs”.
[Editor’s Note:  This article was written by Anna Vital and originally published at Funders And Founders. Copyright 2014.]
facebooktwitterwhatsapp